Searching in Galaxies End for "location"

A region of shrubland near the equator of the planet DeArshin. The Navosa Shrubland is known for tectonic activity in the form of earthquakes and the occasional volcanic eruption. The Arshan capital of Navosgrad can be found here.

A grandiose holy temple dedicated to the dead goddess Nika-Ta. The Temple is located in the center of the holy city Nikano, in the Chataki region.

A forested region of hot, dry summers and cold, moist winters. Mataga is home to the Matari people, an ethnic group of brown-furred Drakari known for their mechanical prowess.

A large statue depicting the dead goddess Nika-Ta. The statue is located along the shore lines of Chatakino, and is a common site of religious gatherings and offerings.

The first colonised region of the planet Takri and an unexpectedly inhospitable place.

A large Drakari city located in the Matago region. Matagano is the home of the ancient Matari Clan, known for its industrialization and military strength, and is home of one of Iraka's wonders: A grand pyramid.

A northern region encompassing most of the northern continent of Iraka. Chataki is home to the Chatari people and the Nika-ta religion.

One of many planets in the United Arshan Federation's territory. Warren, officially designated AC-455, is an agrarian colony.

A galaxy in the universe, and where all events of Galaxies End take place. 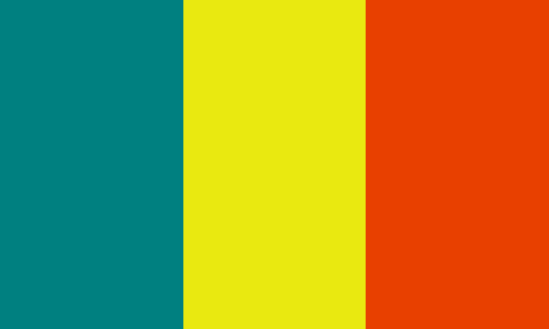 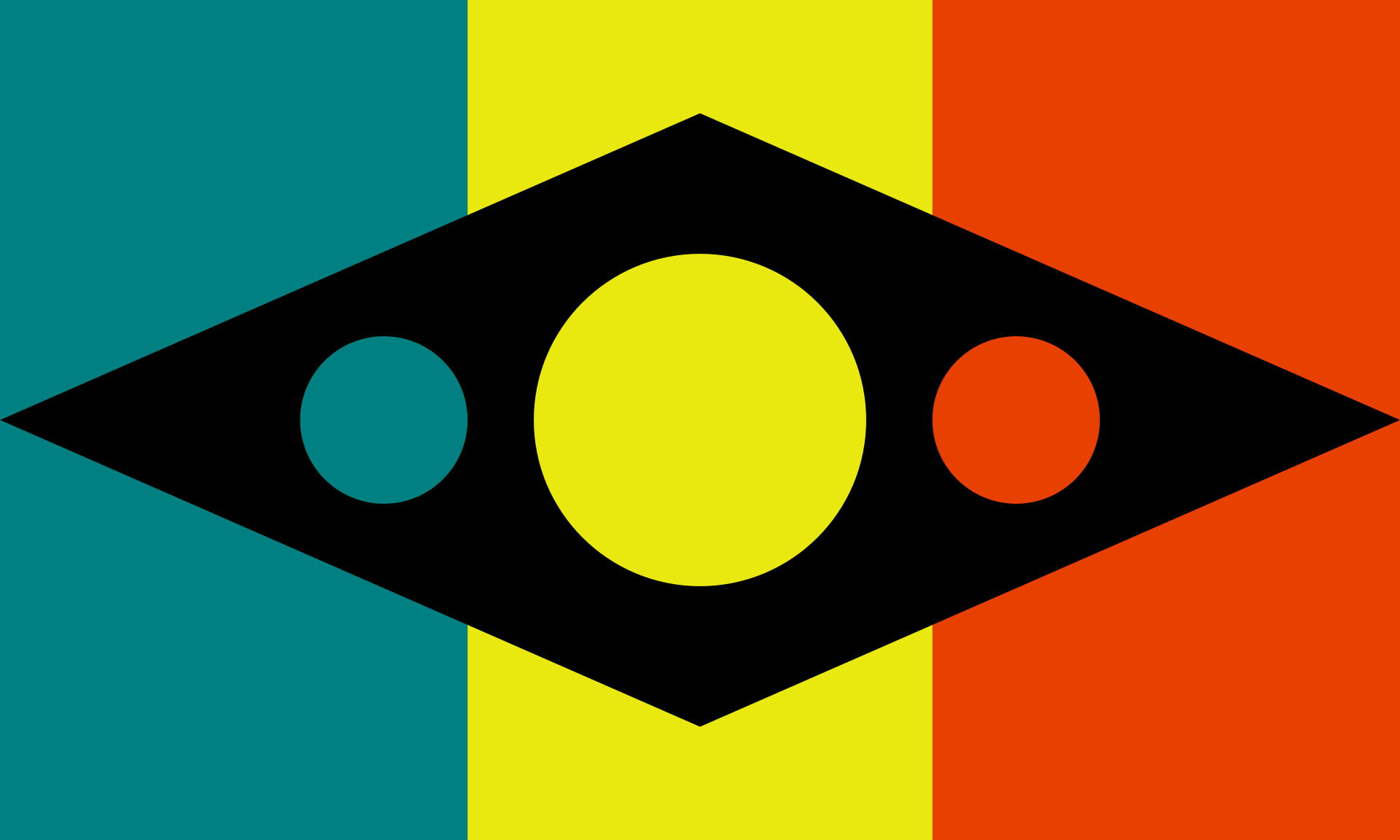 A rotating globe of the planet DeArshin. 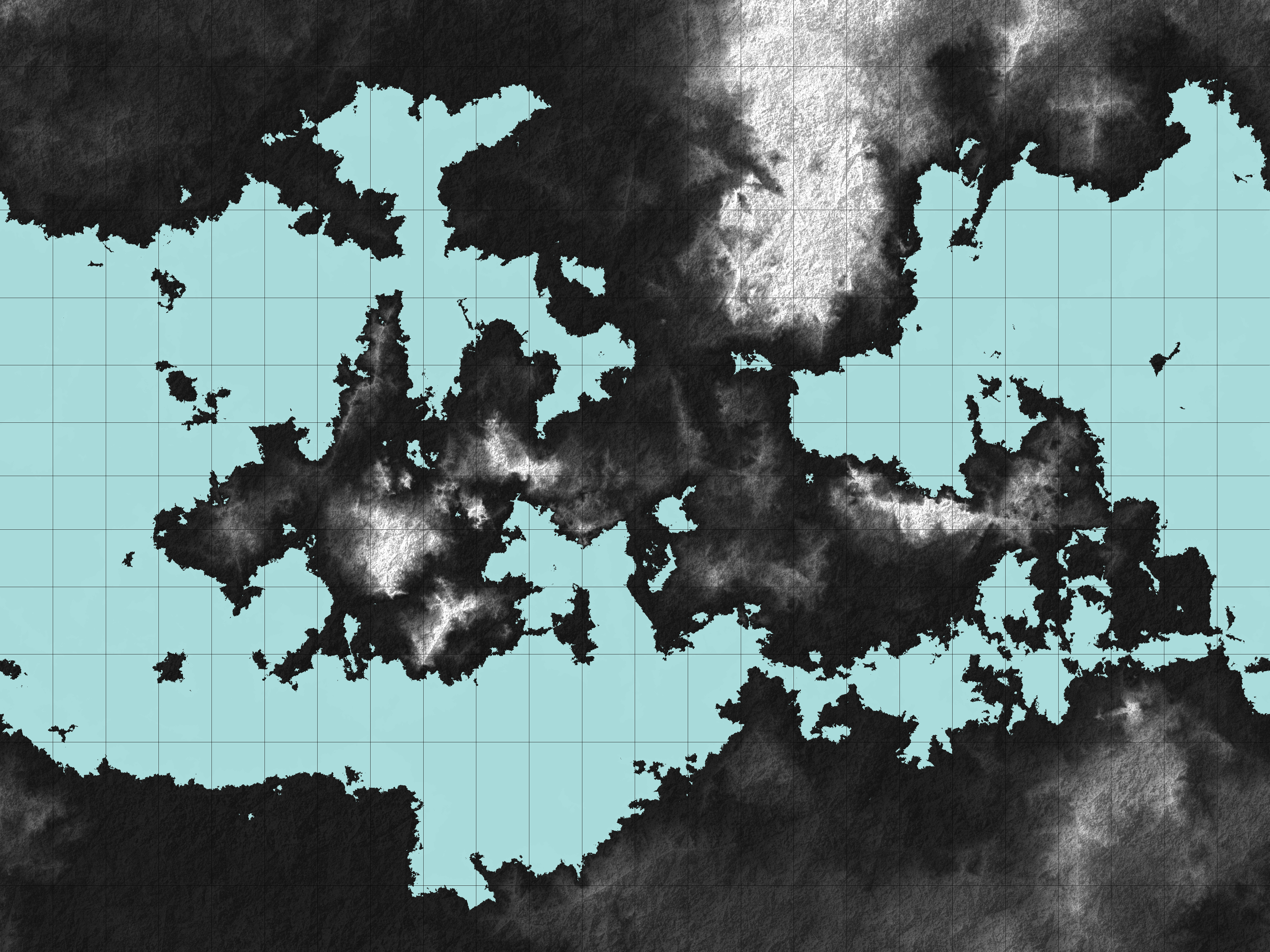 A greyscale relief map of the planet DeArshin.

A spinning globe animation of the planet Warren. 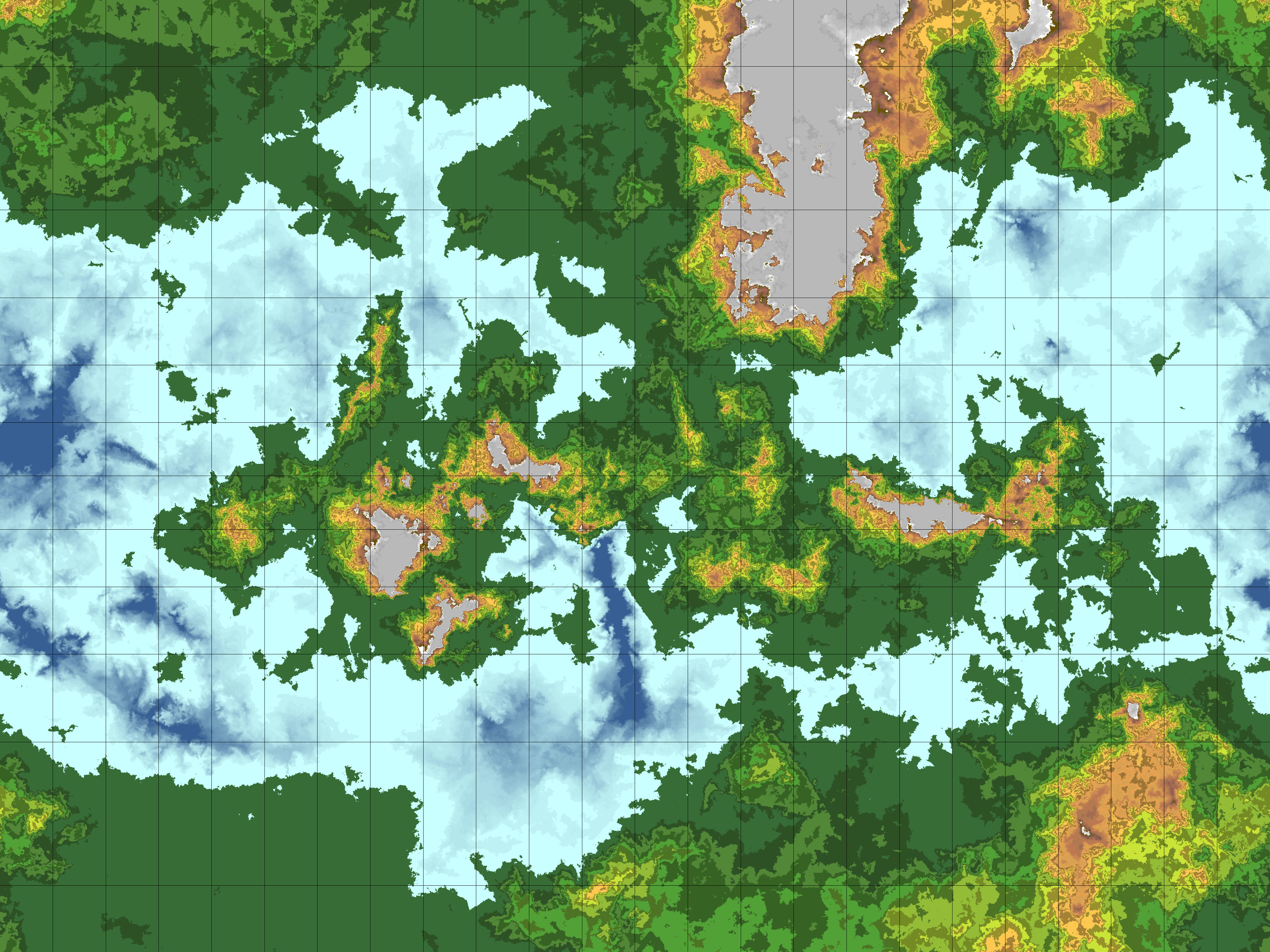 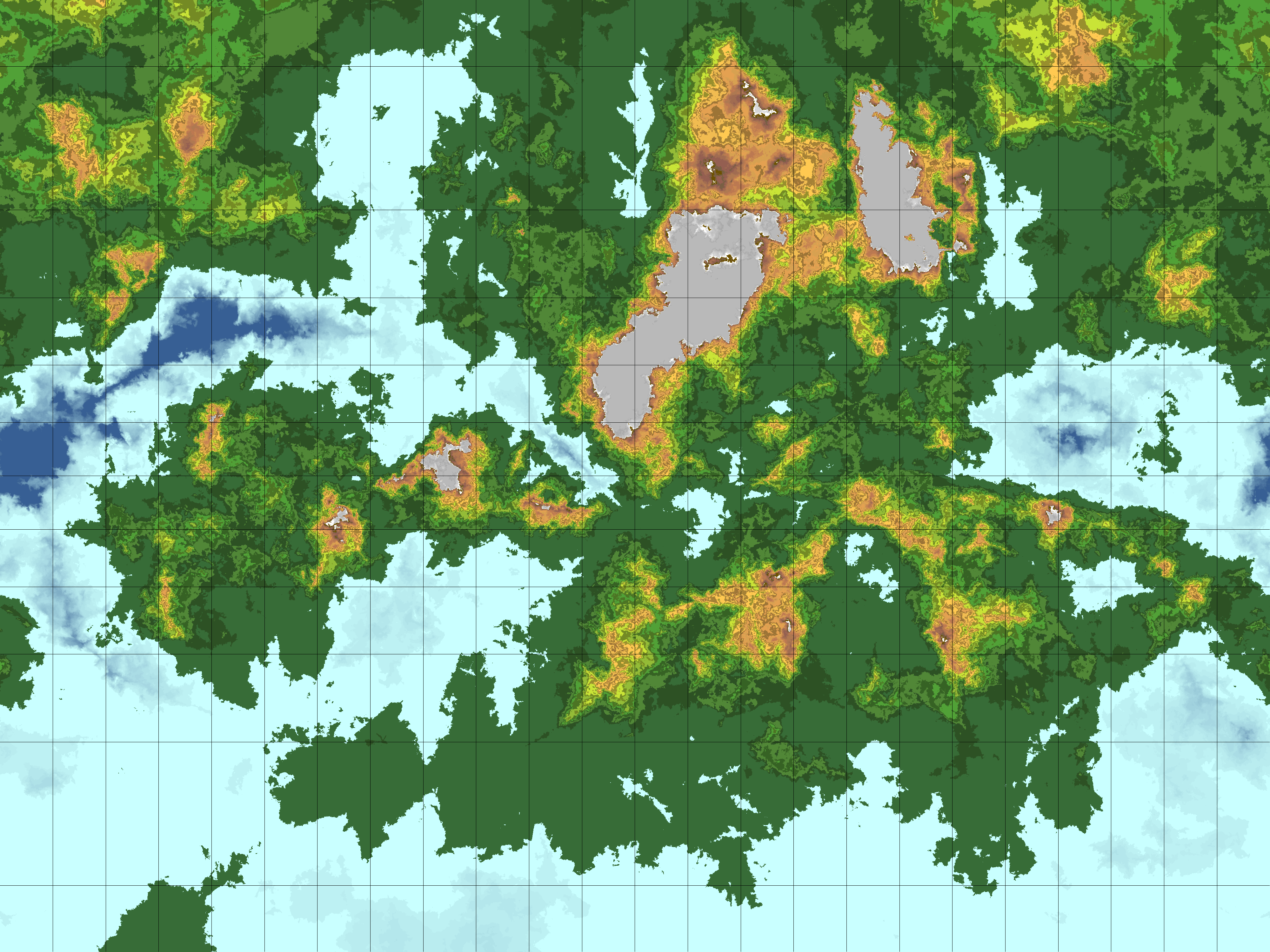 A mercator projection map of the planet Warren