Searching in Galaxies End for "image" 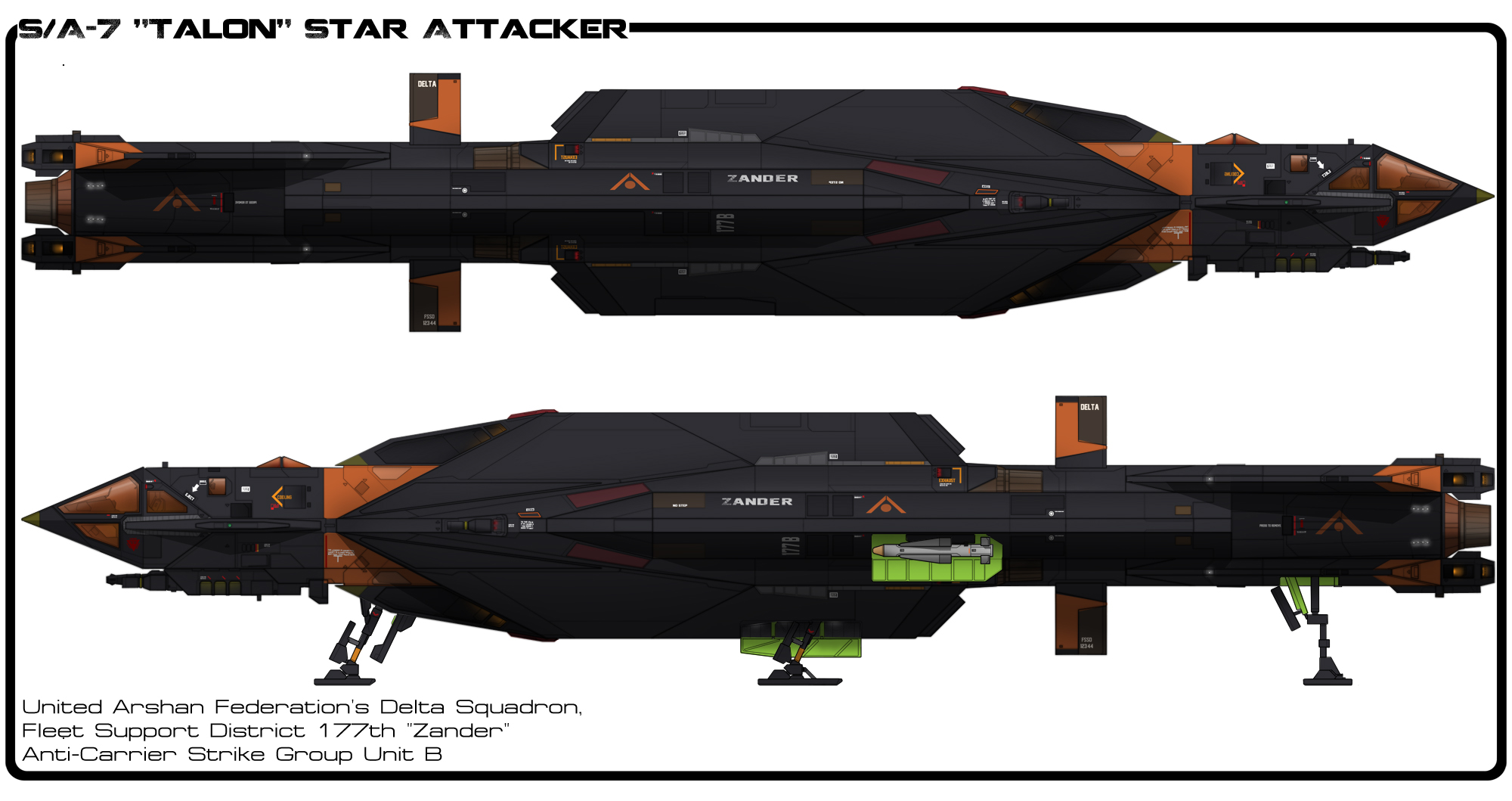 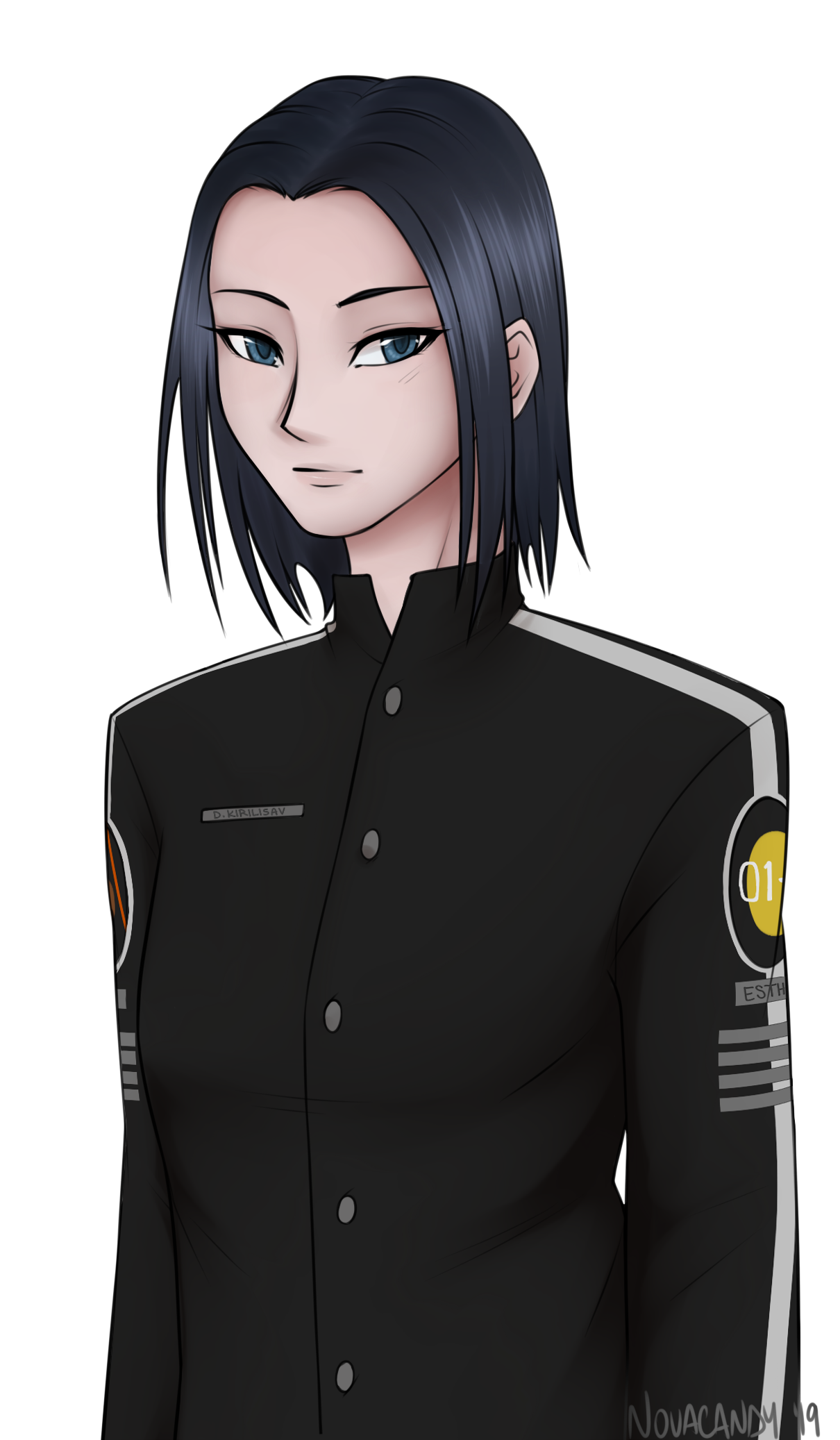 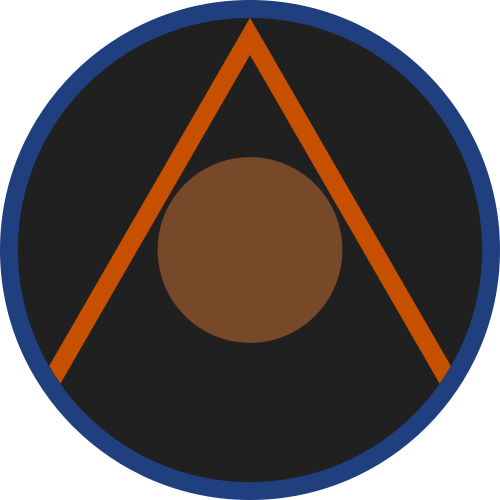 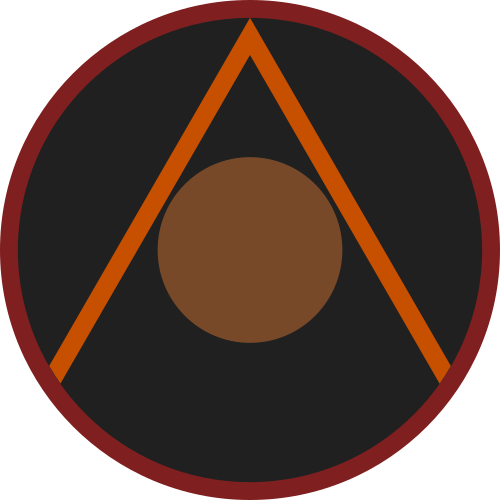 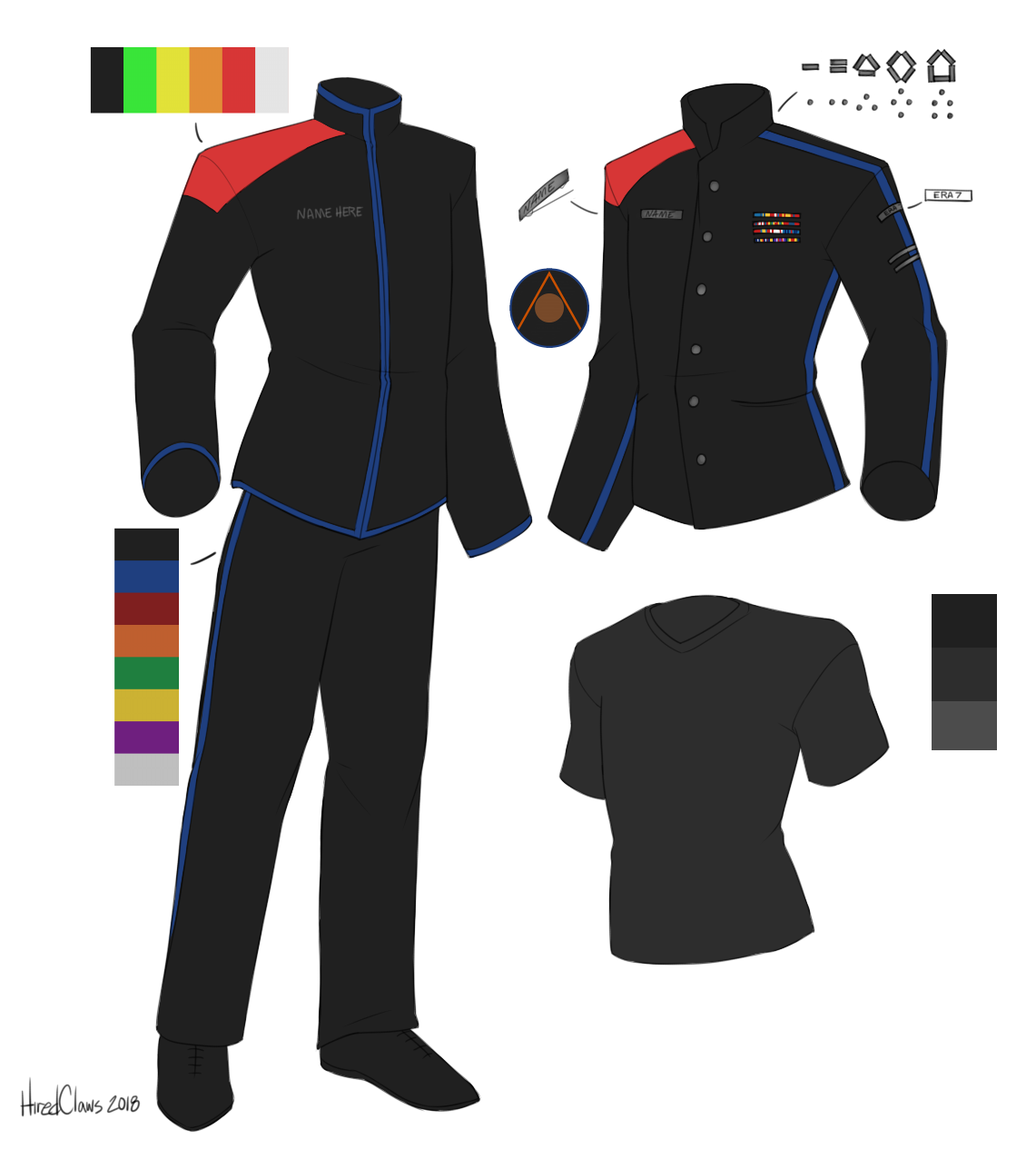 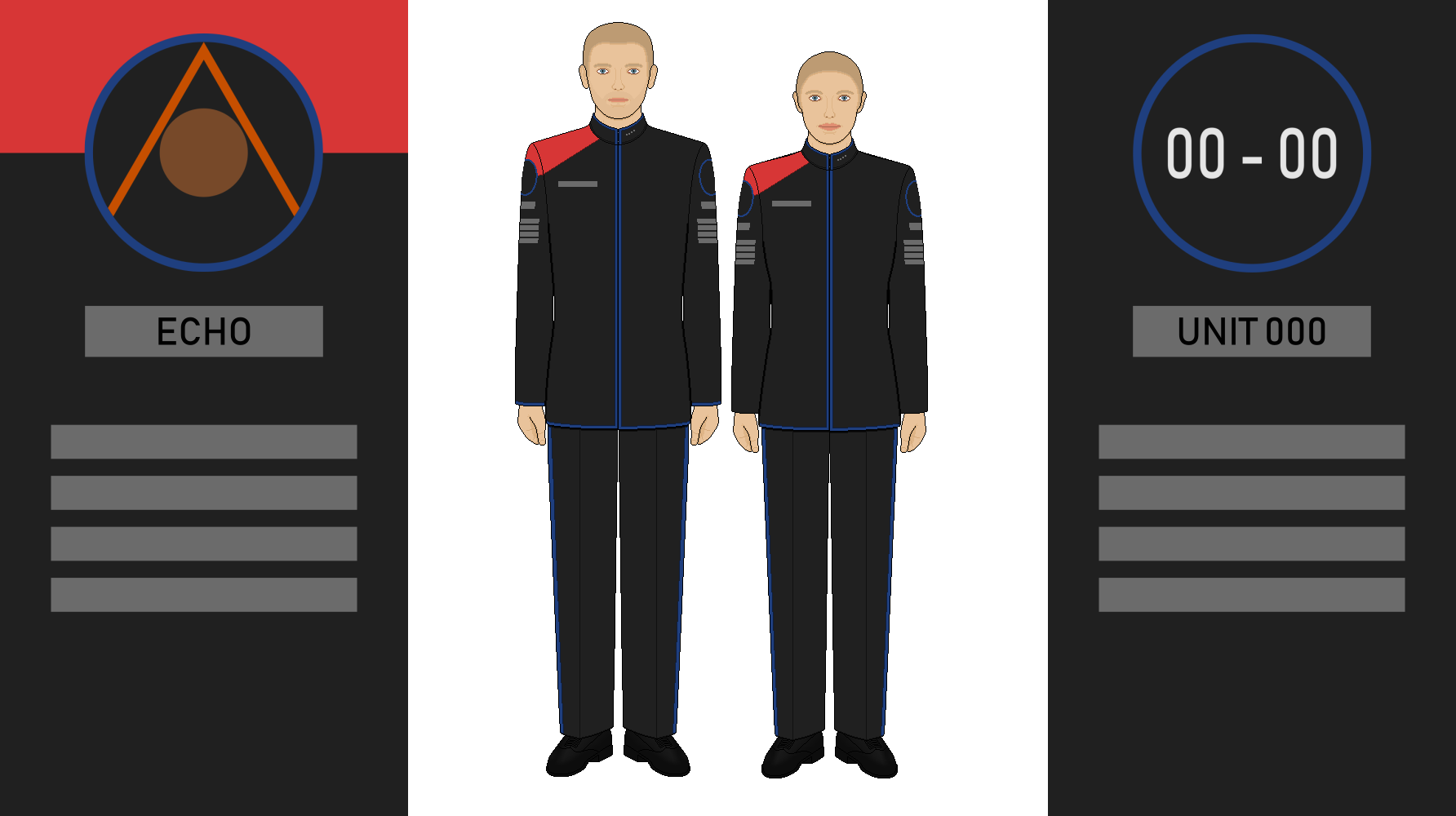 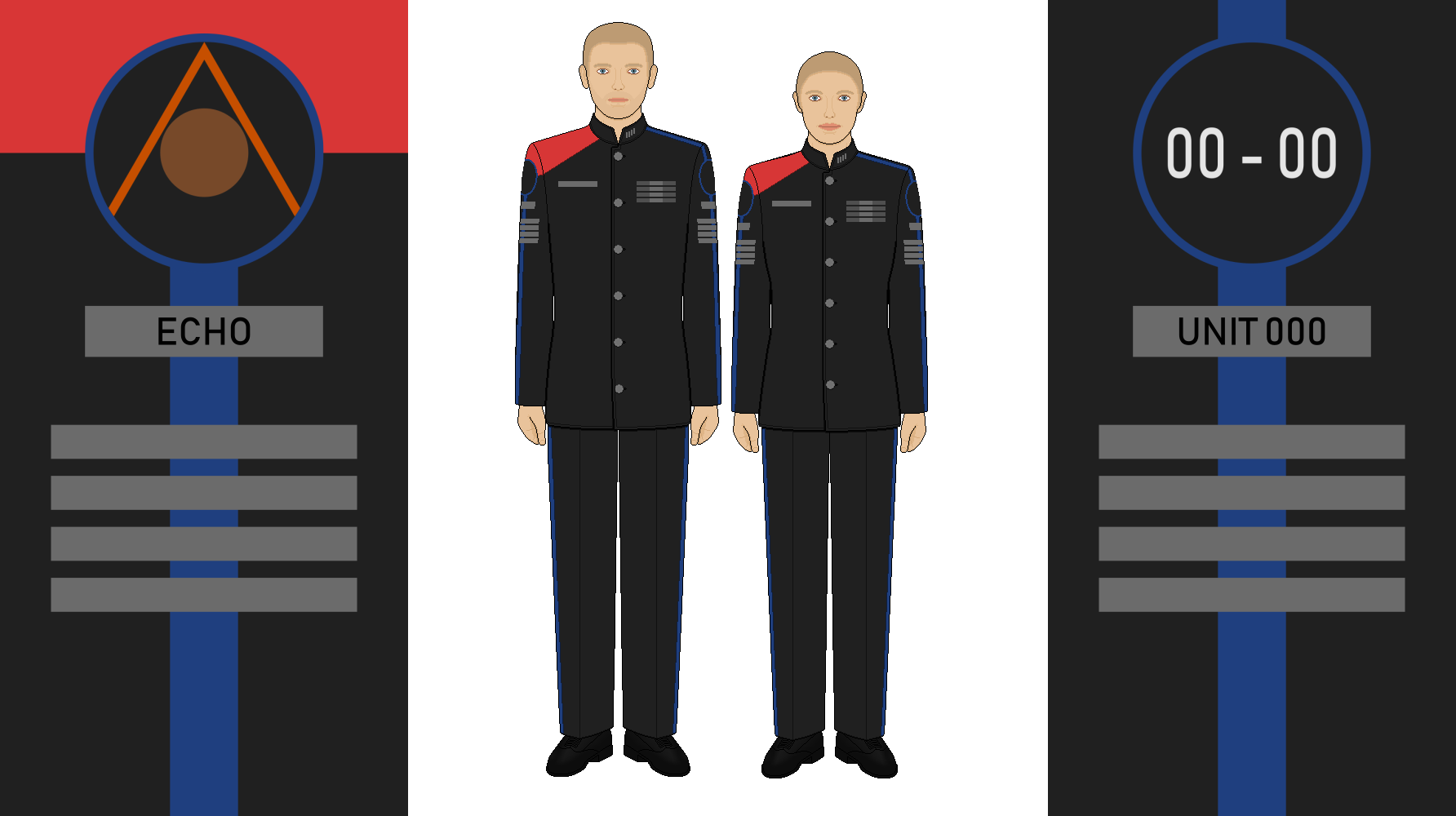 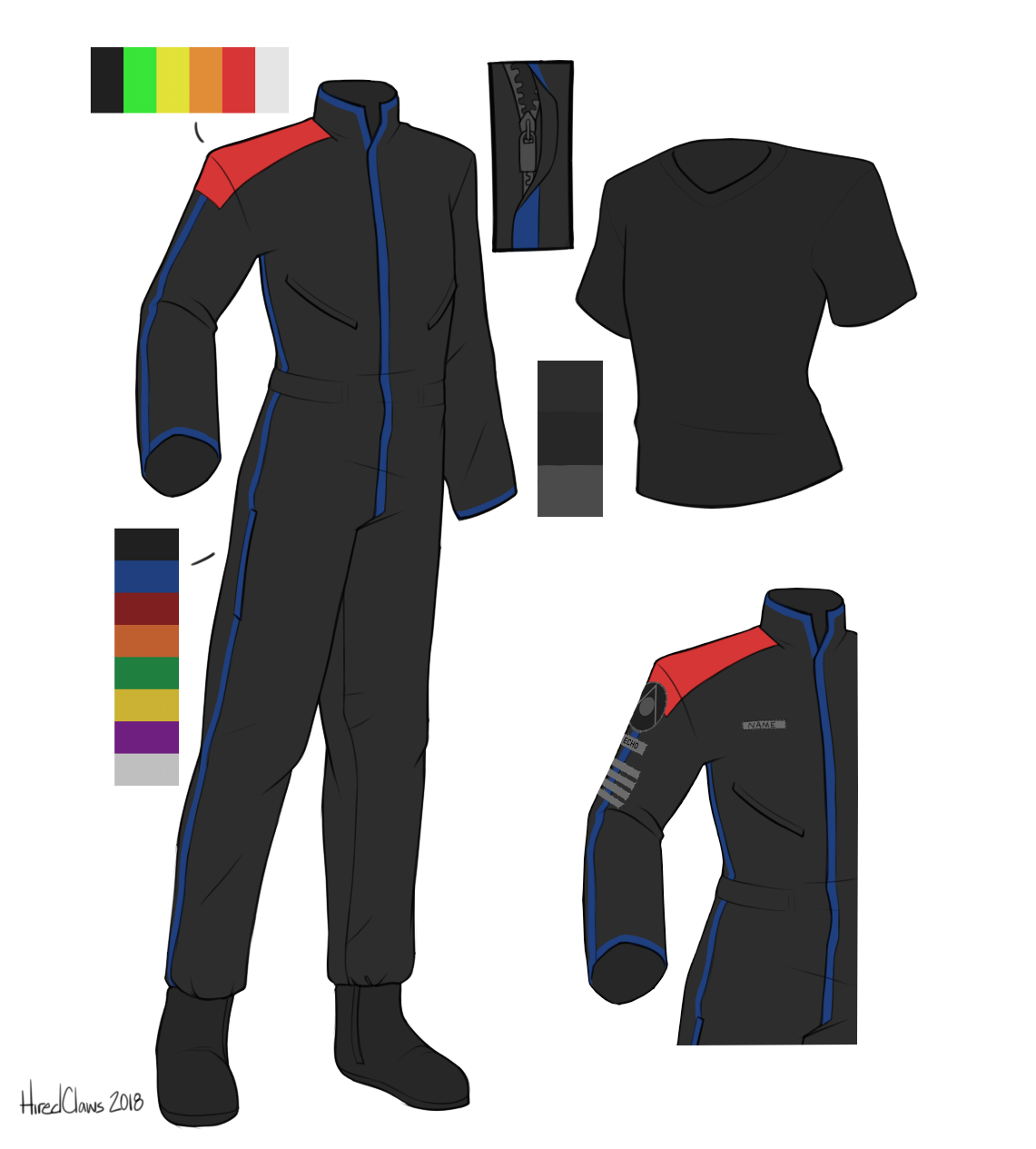 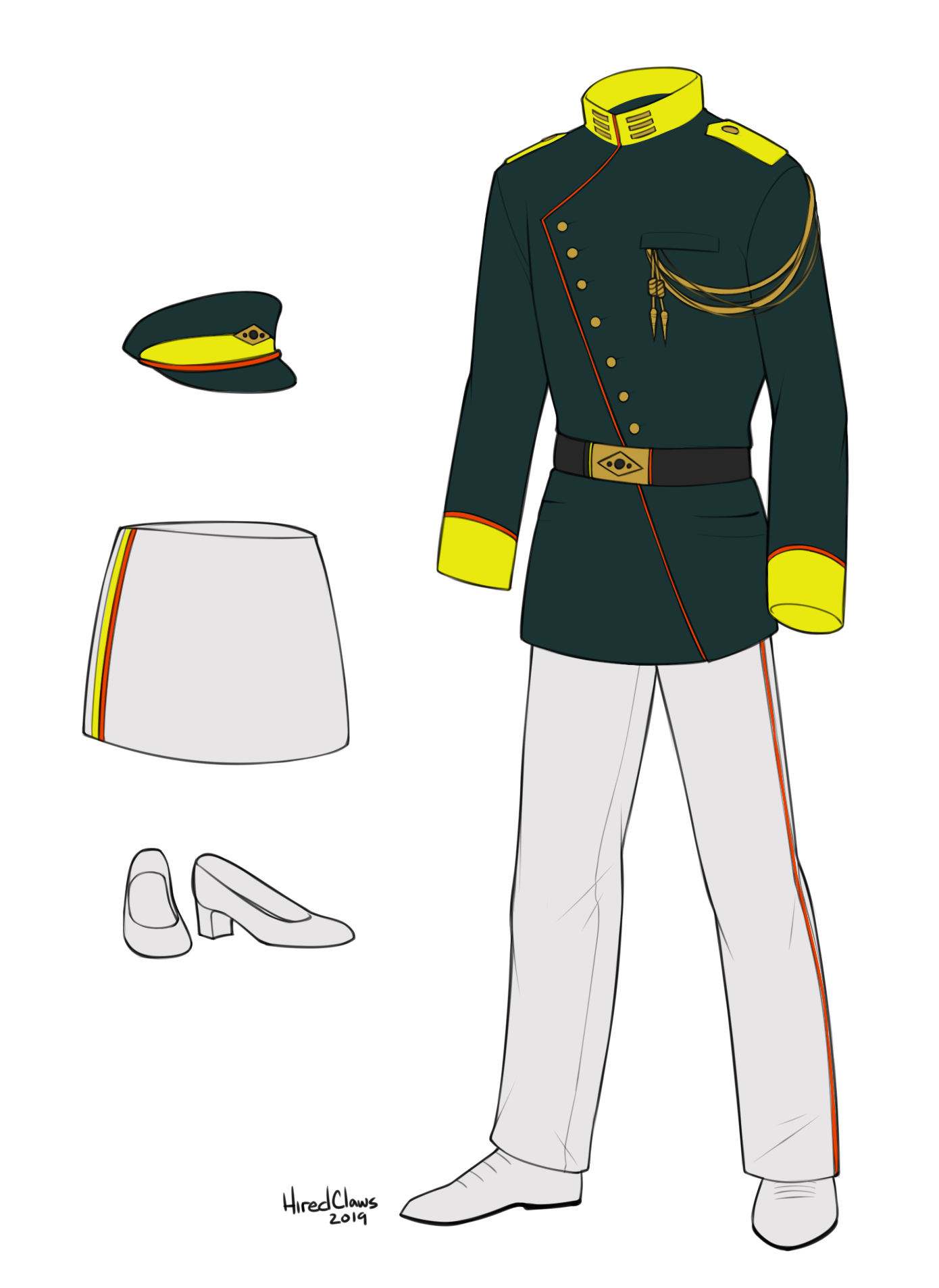 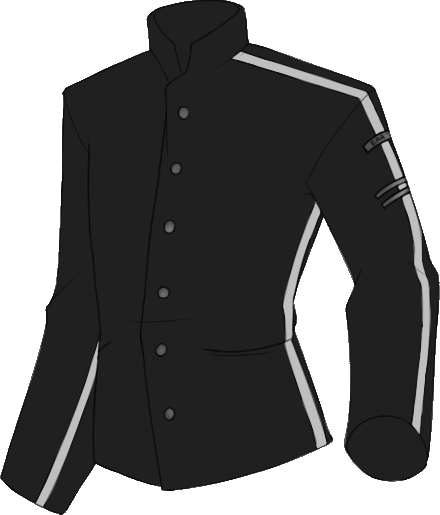 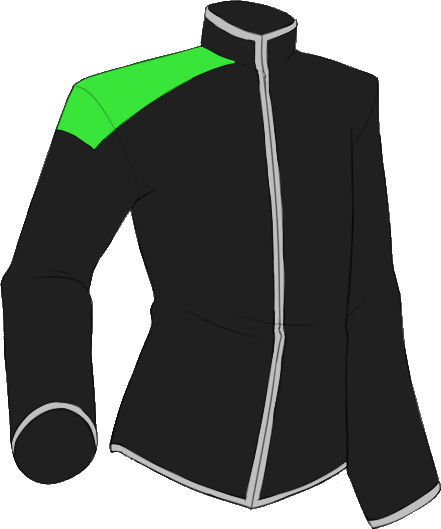 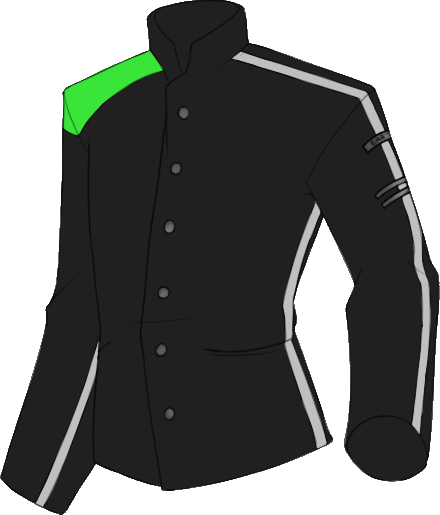 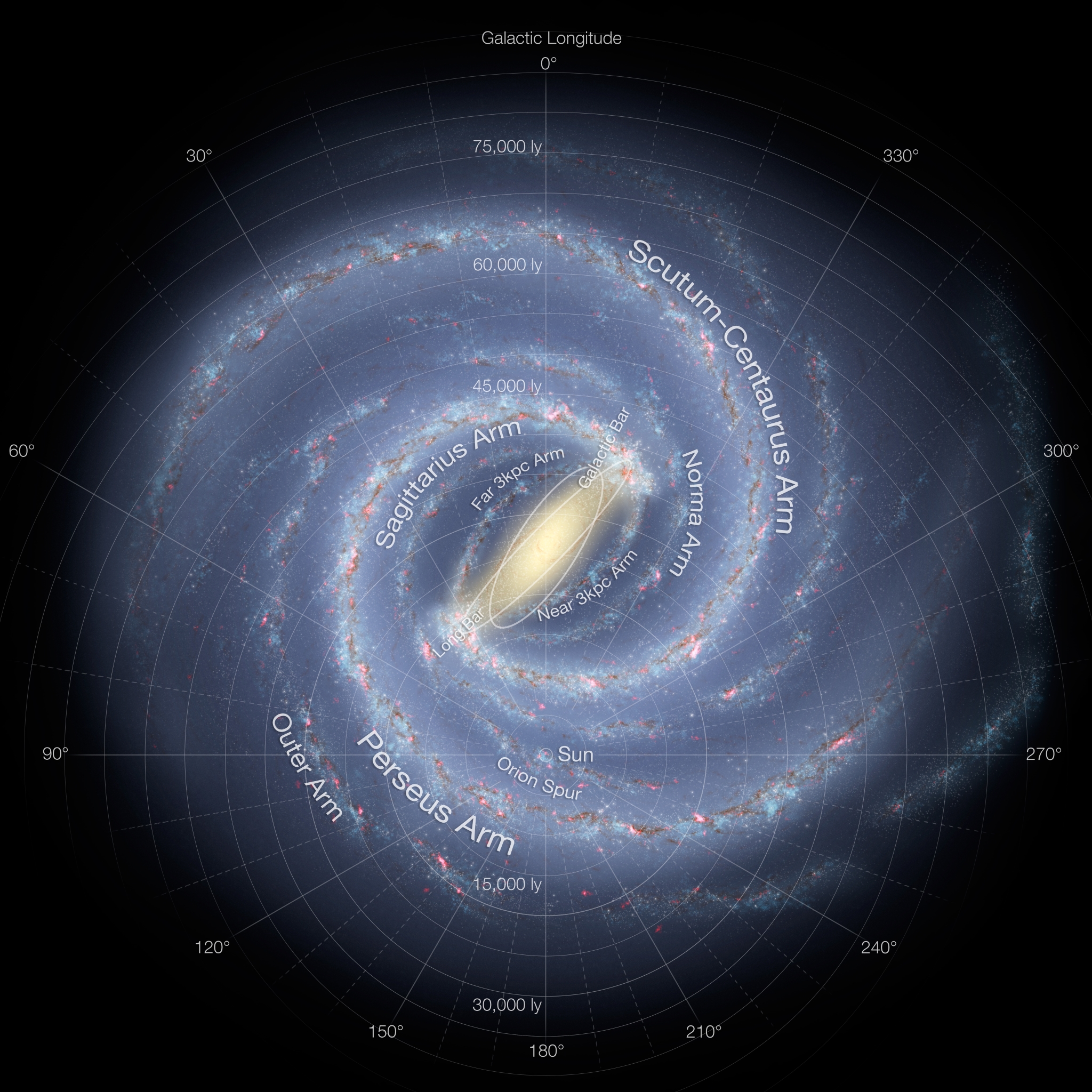 A to-scale reference of the Service Dress Uniform's left sleeve (From the wearer's perspective). This reference shows the sizing and positioning of the squadron trim, unit patch, unit name-tag, and seniority stripes.