Searching in Galaxies End for "control" 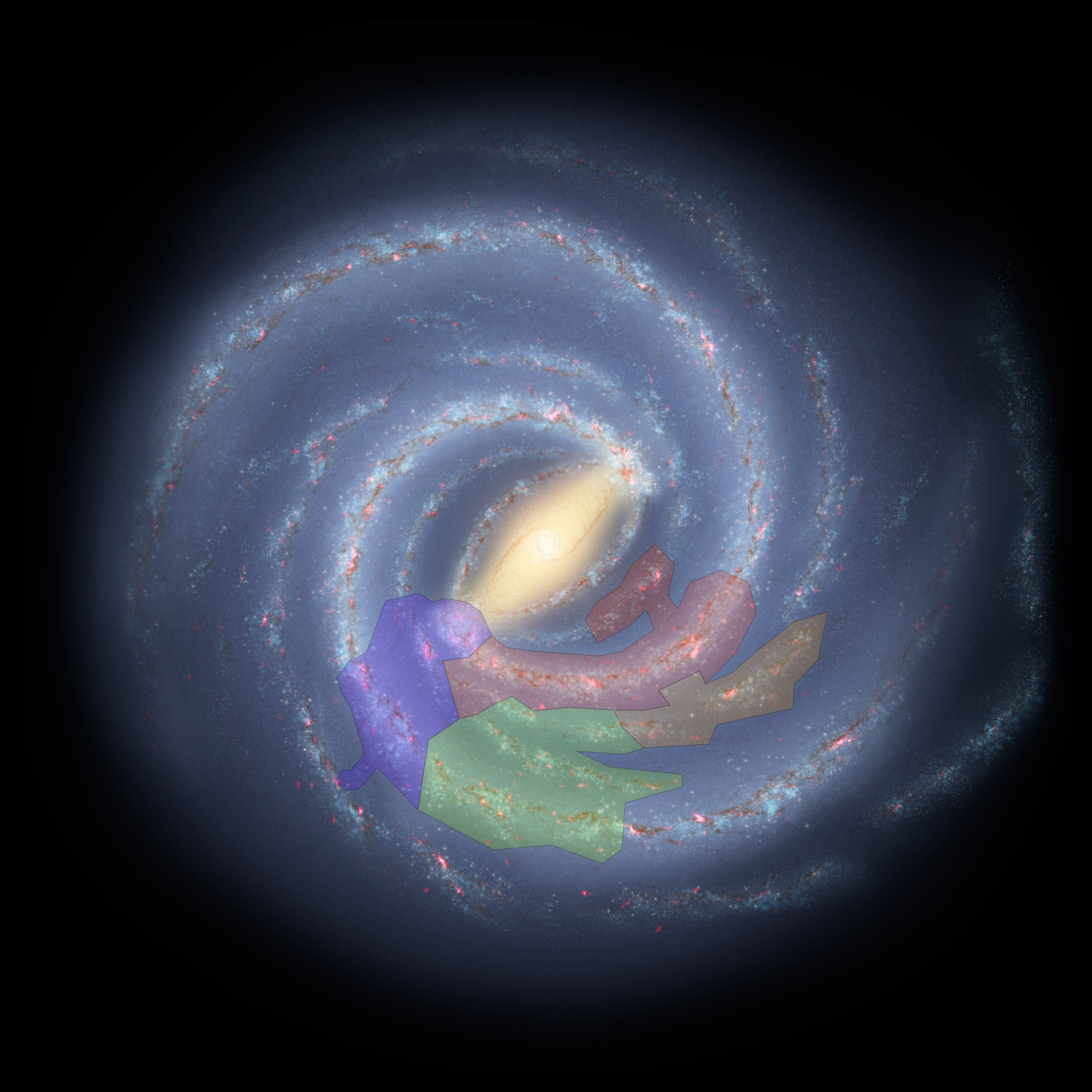