The three-person leadership of the United Arshan Federation. Each Director within the UAF's Directorate oversees a specific sector of the government - Internal, Foreign, and Military.

Consisting of the three most powerful people in the United Arshan Federation, the Directorate serves as the Federation's head of government. Each Director is responsible for the governing of one of the three main divisions of the Arshan government - The Military, Internal Affairs , and Foreign Affairs. While each person holds absolute authority over their given sector, they work with eachother to ensure their policies and decisions work well together.

Some recent examples of Directorate collaboration include: The internal restructuring of the military and pseudo-military branches to better work with the new 'Command Tier and Seniority' based ranking systems; A redesign of the uniform for the entire Federal military; And the combined efforts of the entire current Directorate in enacting new policy aimed towards more accessible integration and immigration from the neighbouring Republic of Sion.

With the exception of the Director of the Military, which is promoted to their position following peer review and vote of the military's squadron commanders, Directors are selected by public vote from a pool of eligible persons. Generally, this pool of candidates comes from members of the previous Director's top-level staff and the current squadron commanders. These elections are run whenever the current Director retires, dies, or is determined unfit by either the Directorate or the majority of his top-level staff.

Director of the Military

Director of the Military

The Director of Foreign Affairs, or D.F.A., maintains diplomacy and serves as the face of the UAF to other factions by managing contact with foreign states and parties of interest. This is done while retaining close ties with the Director of Internal Affairs to ensure the Federation's interests are protected. The D.F.A. also oversees the operations of both the military intelligence department and the espionage division of the Arshan military. 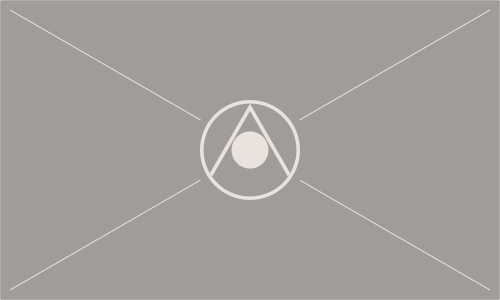 The Director of Internal Affairs (D.I.A.) serves as the internal face of the UAF and commander-in-chief of the defensive branch of the Arshan military, (Zulu Squadron). Their primary purpose is to manage and oversee inter-planetary communications, trade, industry, and other civilian sectors of the Federation.

Articles under The Directorate