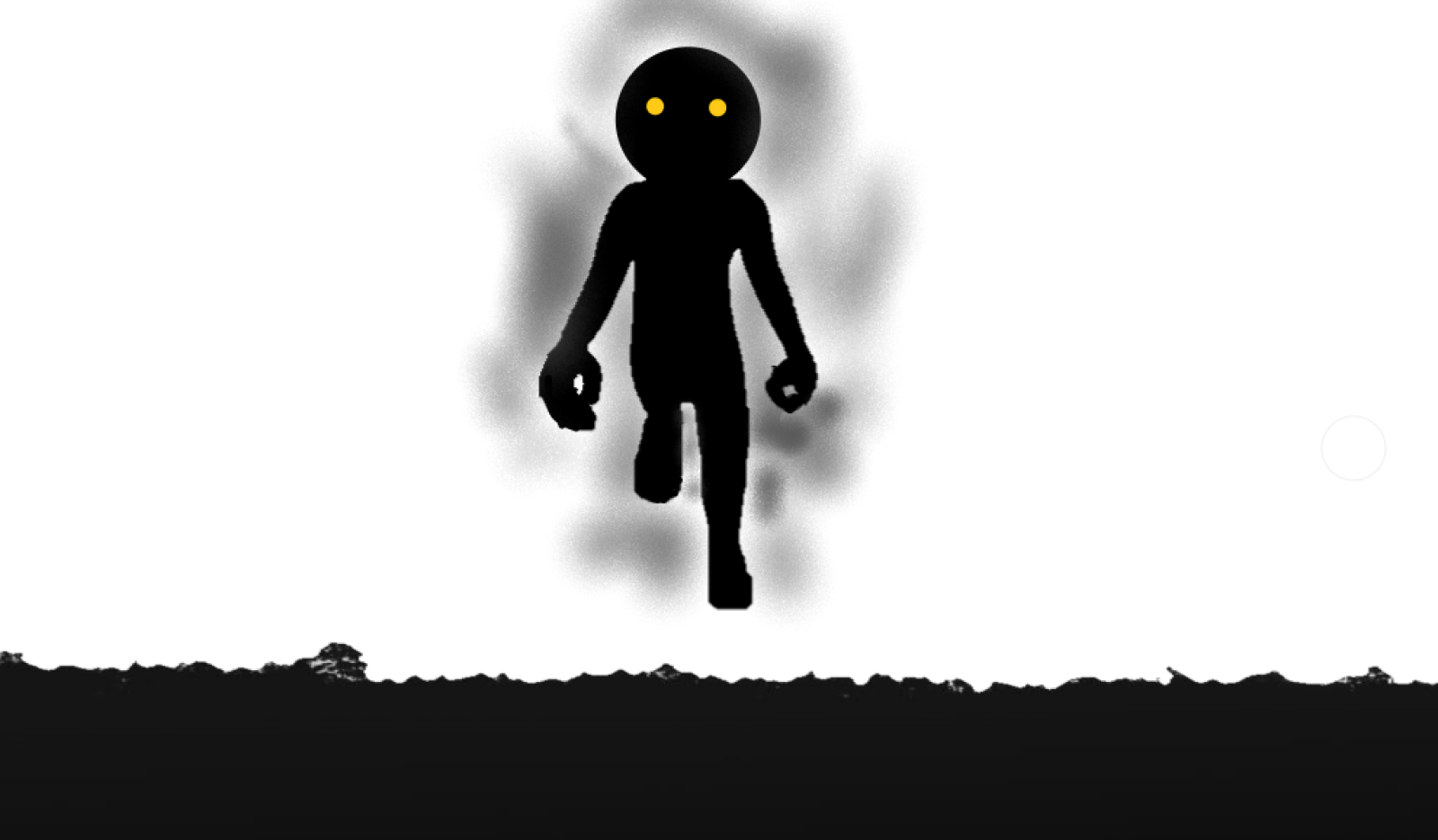 The Realm of Moments Passed

A short story by Theelix

The Value of Memory

I slowly awoke in dripping sweat.
My heart was racing though I did not have the energy to panic. I could hear voices calling to me and hands on my cheeks, but my ears were ringing so badly that I could not make out the words.
As my vision returned to me, I could see Allister kneeling next to Eliza who was holding my head in her lap. With every ounce of energy I could muster, I sat up and wrapped my arms around Allister’s broad shoulders. We kissed with a fiery passion as tears began to form in both our eyes.
“Henry! You remember!” I heard Eliza cry.
Allister helped me up and kept me standing with an arm over his shoulder.
“I remember everything, Eliza,” I said with a smile.
She hugged me tight. I did not flinch at all. “Thank the gods,” she said with tears flowing down her face.
Katya had a rough smirk on her face. At least I thought she did. It was difficult to tell when orcs were smiling.
“You’ve done will, Lord Henry. It seems your journey through the Realm of Moments Passed was a difficult one, yet you made it back in one piece,” she said. Though it seemed as if she was looking behind me though there was nothing there.
“Lady Katya, I cannot begin to thank you for this. The silver you requested does not seem enough. Ask anything of my family and I will do everything in my power to see it done.”
She beckoned me to lean in as if she wished to whisper something in my ear. “Keep your gaze to the future. Its much less painful that way,” she somberly whispered as her gaze continued to look at my shadow cast upon the ground. “Now I forsee that you and your family have much work to do and so do I. I’ll take my payment for now, Lord Henry. That is all I require,” she said out loud. “Go in peace.”
Before we leave, Eliza gives Katya one last hug and we begin walking down the stone path to our carriage. She stood just outside her curtain to see us off, but she had a focused stern look in her eyes. I was too exhausted to pay much mind to her strange looks.
As I slowly walked in Allister’s arms, I began to sort through my memories. Though the majority of what I had lived through had been torment at the hands of my father, I was grateful to have my memories back. Life is pain. It is only through this pain that we know that we exist as real people and not mere shadows of ourselves. Each and every trauma and blessing I went through made me who I am today. This was the person Allister fell in love with and the person I intended to be for the rest of my life.
With bliss and relief coursing through my body and soul I reach for Allister’s head intent on celebrating my newfound joy with a kiss.
Suddenly from the sky, I heard a low pitched trumpet bellow down upon us. Before I could even scream, a time-eater crashed down onto Allister and split his body in two before me with its massive claws. His arm and half his torso fell on me as I fell to the floor. Unable to move, all I could do was helplessly watch as the time eater stood up tall before me. It reared its chest back and opened its massive gaping mouth in the center of its body.
I screamed so loud that it felt as if my mouth would split open. I looked around frantically for Eliza but she was nowhere to be found.
“How is this possible?! How can you be here?!” I scream.
I try everything in my power to crawl away, but my body is too weak from my journey to get far. The beast grabs hold of my leg and begins scooping me feet first into its blending teeth. My legs are ground into a bloody heap of splintered bones and ripped muscles as I reel in agony. I punch at the beasts embrace around my chest weakly to no effect. The pain was indescribable.
Up ahead I see Katya staring directly at me. Another time-eater floats behind her and takes a massive bite out of her arm. She stands motionless as if it had no effect. With two fingers extended on her remaining arm, she points to both her eyes and then points forward. The beast still blending her body to pieces without a reaction.
I look in the direction she pointed and visions began to crowd my eyes. Up ahead I see Allister, Eliza, and I getting into the carriage and driving away. I see my daughter Penelope running to welcome us home as I meet her in a warm hug. Further forward, I could see myself in my own library digging through my mother’s old crate and finding the book she wrote in just before her death. Inside was a note telling others that it was my father who is murdering her using her seal to authenticate it. I see my father standing trial for her murder and being hung as my uncle seizes control of the estate. I see me and Allister being married in a secret location with Eliza and Trevor giving us away. Penelope looks so beautiful in her dress and Allister so handsome in his suit.
It is then that I realize what I am. I am not Henry Wallace. I am his shadow. I am the umbramorph feeding off his life as he lives it. Going on this journey has made me aware of what I am. Now it is time to accept my fate. As my vision grows dim, I feel no pain as I keep my gaze forward and take my last fill of Henry’s beautiful future.

Hello!   Well I thoroughly enjoyed reading this, that twist at the end was perfect and genuinely caught me off guard! It was a fitting, bittersweet end to a very good story, seriously well done.   A little criticism to work on, if you have the word count for it, I think you can afford to make each scene a little more evocative. Your descriptions of the shadows and time-eaters were really great, but you could potentially expand on how the world looks, highlight the differences between the real world and the memory graveyard. Other than that, fantastic story, best of luck for the rest! 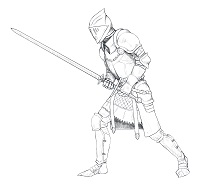 Thank you for your kind words! After this last revision, I was able to make some extra room for descriptions. I had not realized how little I described the environment until you mentioned it! I'll get to work on that right away =D

I loved this!   I felt the atmosphere was set up perfect, and the twist had me spinning in my chair!   If I could offer one bit of criticism, I would say you need to paint a better picture of what the realm looks like.