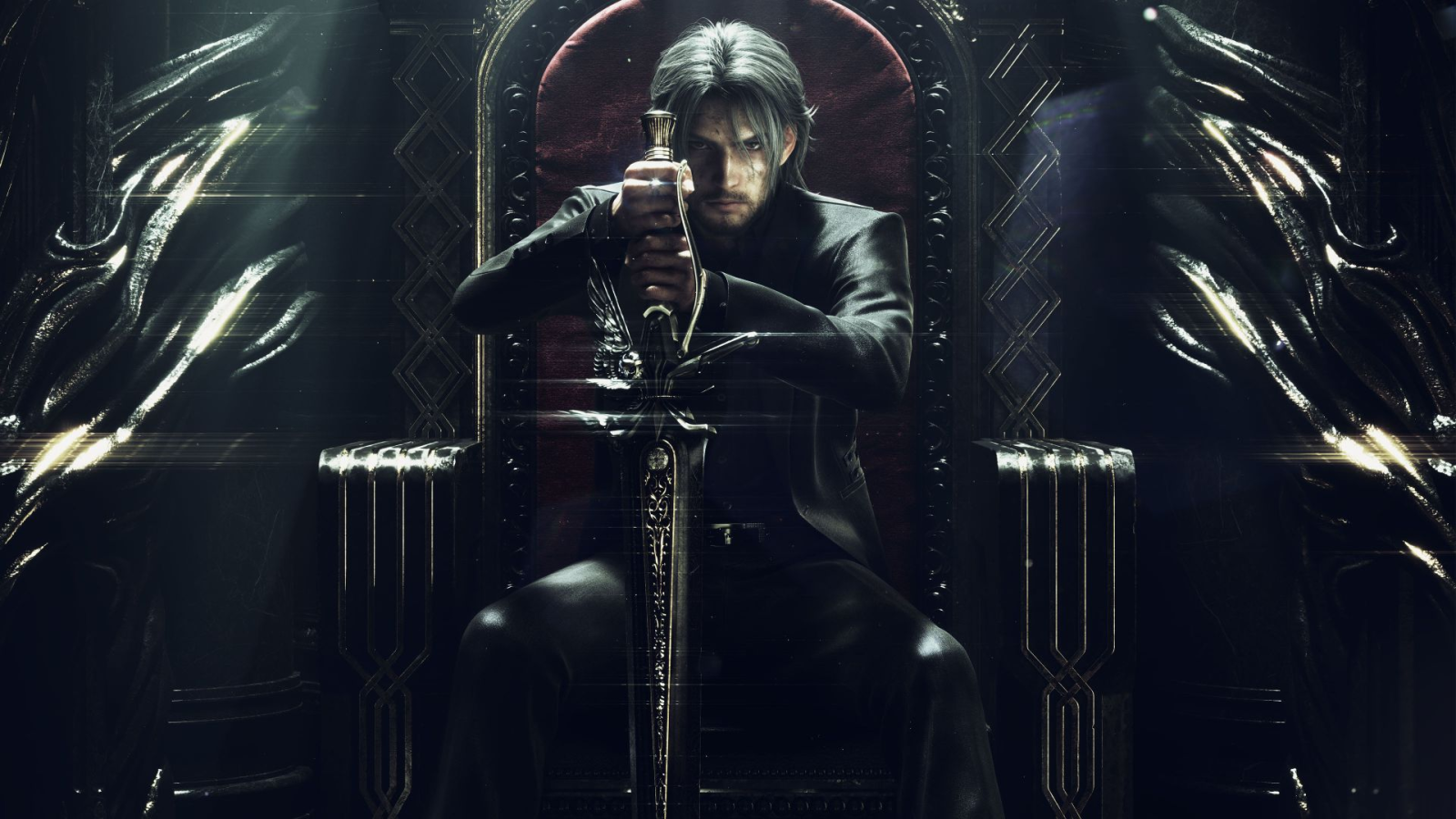 At the dawn of Gaia's history, a war of extreme consequences took place; by the end of the war, the aetherial sea had been changed forever. Some reactions take longer than others but are happening all the same. Gaia is once again in a state of flux. Whether it will be for the better or, the worse, is in the hands of its inhabitants. The crystals of legend are once again appearing, and strange creatures of immense strength have begun to appear. Rumors of a new deity and a new astral war have started to spread, and suspicion spreads with it. The world holds great beauty, mystery, happiness, catastrophe, blessings, and suffering. Do the people appreciate what they have, and are they willing to fight for it? Are they ready to change for it? Are they willing to kill for it? Are they prepared to die for it? Will the inhabitants of Gaia repeat the misunderstandings of the past or carve their own path to a better future?

She has a positive outlook, whips about lightning, and gives thumbs up.

A stoic, fallen, Holy Champion who lost much throughout his life and bares more weight on his shoulders than most men can comprehend. He isn't one for words though to give his word is to give an unbreakable bond. And at the end of the day, He is the Law.

An apprehensive, mysterious, preteen made claimant to the Forgotten Lands by forces outside of his control. He carries himself with burdens beyond his young years. Why do those around him place such faith in him?

A wandering healer with an impulse to help others. Can't remember anything before the last 3 years.

Known as The Wraith for his ghastly visage. He's a well travelled mercenary with his curriculum etched onto his skin.

A jolly, giant of a man who loves animals and the thrill of battle.