Funko Urbane Zumurai follows the misadventures, bizarre encounters, uncanny lifestyle, and ambitions of Symown Somis Shiazuki-Aloso, her partner Dahali Dhanthi Dedestra and Sister, Nasrin Nadim Nandalls-Aloso along with her other friends and family on her journey to save their city from falling to a Corporatist Criminal Hellscape. Assisted by the Bushido Donokama and her mother Naomi Nypolo Nandalls-Aloso, a mad government scientist and Biochemical engineer disgusted by the mass privatization of her industry along with the misappropriation and sale of her technology. Symown Is referred to her mother as "an experiment of nature". As she is the result of generations of selective breeding and genetic augmentation.   Naomi endeavored to create a strong child but didn't want to use traditional gene therapy, she wanted to do it as naturally as possible. She found the best candidate possible, Symown's father, Soulman Solomon Shiazuki; a bold, cold, passionate, taciturn swordsman, feared and respected for his sublime skill, which excited her to no end. When she was pregnant with Symown the only condition she wanted to make sure was met was the presents of the Gizo-Gene, genetic natural that causes extensive mutation. Though neither she nor Soulman had active Gizo-genes, so they were introduced in-utero. She also desired to conceive naturally, 8 months of being barefoot pregnant while still slaving away in her laboratory, nurturing in anticipation of her little amalgamation of brilliant DNA.   Symown is born in the thick of an urban battlefield amidst a city-wide revolt next to a bullet-filed car; whaling, screaming, covered in the blood of a man slain by her father. Raised in the bustling, futuristic, Retro '70s infused, mega-city state of Undo-lashiima, sequestered in the middle of the continent of Gia-lashiima; the civil jewel of a half terraformed Mars. From an early age, Symown blazes a path through the world with her powers of Electrostatic manipulation and magnetism.   Witnessing the dishonoring, degradation, and death of her father made her a conduit for his moral code while upbringing made her a more passive image of her mother, growing up to be a powerful, volatile, compassionate, determined, sensitive, and angry young woman with the power to control electricity. Over here adolescence she slowly discovers the extent of her powers. Eventually garnering new abilities as she risks life and limb for blood, love, and honor - for her family, friends, and the commonwealth people of Undo-lashiima.   With the help of her teen-hood crush turned eventual romantic partner turned revolutionary and handler, Dedestra, referred to as Arthur, her theatrical, psychotic, mad-scientist mother, Naomi, her aloof, cowardly, brother, Tollen, and a secret organization called the Bushido Donokama; she endeavors to fight on behalf of the increasing downtrodden and disenfranchised masses, Re-establishing her father's honor and helping to amend her partner's checkered past as they try to navigate each other's trauma in their newfound relationship, all the while protecting her little sister Nasrin from the dangers of the world.   Symown arms against the ever-looming threats, corrupting corporate powers, mad scientists, assassins, monstrous crime syndicates; all flavors of human, super-human, extraterrestrial warriors; cyborgs, and androids. As well as, the harsh environments of Mars, Biological weapons, mutated wildlife and most vicious of all one's internal demons and those of their lovers. Interspersed with tales of; the folly and implication of moral obligation, coming-of-age, love after adversity, the desire for justice vs. the need for revenge, childhood trauma, adolescent abuse, identity, humanitarianism and altruism, forgiveness, family ties; the folly, and consequences of parenthood and retrospective analysis of one's adolescence. Exploring the Constructive adolescence of Symown and the Destructive adolescence of Arthur.   These stories and the narrative as a whole contains to varying degrees, elements of Childhood trauma(E) and abuse (S), PTSD(E), Murder (E), Blood (E), Gore (E), Sexual assault (AB/S), Social Commentary, Forced Experimentation, Grooming (Non-sexual)(E), Psychological abuse (E), Harlequin (or Subtexual) sexual imagery (for older teen and adult characters, non-abuse scenes) and Explicit sexual imagery (only for adult characters, non-abuse scenes), Death of Minors (S).   (S: Subtexual) (E: Explicate) (AB: told through abstract imagery) No scenes of sexual abuse of minors are directly/vividly described. Only scenes between characters at their adult ages are described erotically, more abstract or harlequin imagery is used for characters at or older than the age of consent. I will be using the Maryland State Official age of consent as a benchmark since I'm a lifelong resident (16 yrs). 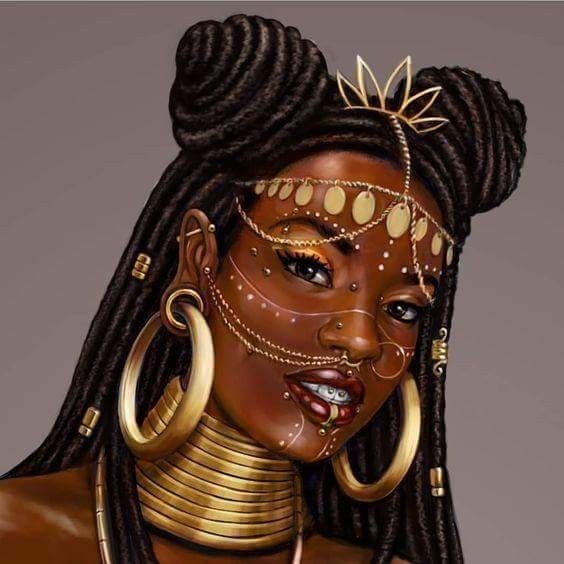