Wears white Remnant formal uniform because of his rank.

Born in Rainfall in 2676, Natalis Kade was raised by a harshly strict, elitist family who had a military background. In 2693, Natalis enlisted in the Remnant at the age of 17, quickly rising through the ranks after leading several successful missions combating piracy. Over the next twenty years however, Natalis began to believe that the Remnant were becoming a dormant peacekeeping organization that did not have enough say in political matters. In response, Kade poisoned the Primus, and assumed his position as the new Primus of the Remnant Armed Forces in 2713. With his new powers, Natalis began diverting all resources towards research & development for the buildup of armaments and personnel.   For several years, Primus Kade would be preparing for a military takeover of Frontier, that is until 2720, when he catches wind that his mass buildup of arms over the last 7 years has been discovered by a man named Jorlen Rayder - a name he is familiar with.

Truly cares for his people, believes he is serving Frontiers' best interests. 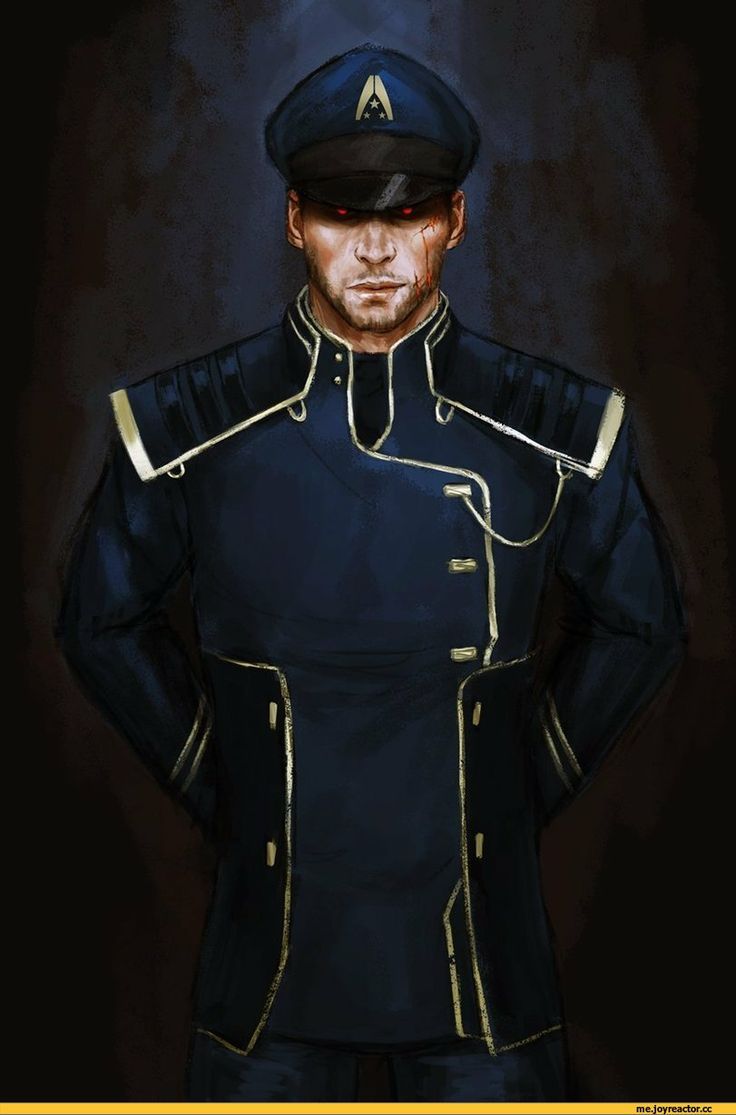