The following article contains spoilers from Winter of Ashes pentalogy

Odichavshiye (Ejurin: Одичавшие, "Feral") is a Krivak-class Frigate. Its manufacturing is kept secret from the world as the Federation's last defense against the Humans. The ship plays a key role in the second Dark Calamity when combatting the Void Callers during the war.
Odichavshiye
Open full size
Basic schematic of Odichavshiye, a Krivak Class Frigate ship based in Kholodno.

Soucriant does not offer much room of advancement in terms of technology or lifestyle due to its extreme climate... or at least, that was what the Kholodnese wants the world to think. With the assistance of the Neverlasting Winter, they were able to establish civilization and discovered the strongest metal of Frantumare: Latatium. Kholodno became the technologically advanced kingdom, and soon enough, they established a port within the mountains.   Moroz Verf was founded by Nikolai Moroz, and offered himself and his crew to work on warships. The ships were made of wood with its outer armor layered with Latatium and served as guard ships to patrol the coasts of Kholodno, or siege Humans' cargo ships or ports for supplies.   Nikolai was approached by Fedyenka Ivanov, and commissioned by the Fera to build a Frigate made purely of Latatium with engines instead of sails. The project, named Project Feral, began in Era 5 Year 64. The task was daunting, and it took many lives of Moroz Verf crew due to its size and complexity. The construction was almost halted in Year 82 as Nikolai was killed during a testing of the Frigate's engine and it exploded. The project was picked back up once more in Year 92 by Lyonechka Alexeyev with new crewmembers.   Project Feral was placed under the Vosstat Union's supervision to ensure its continuous construction. In Year 143, Fedyenka Ivanov passed away and his place was taken by his successor, Aleksandr Volkov, who then assumed ownership of the ship. Aleksandr named it Odichavshiye, as a way to get back at the Humans for referring them as feral animals.

Designed by the team of Moroz Verf, Odichavshiye is the secret project of Kholodno Federation which was initially constructed for a war with the Humans. The vessel is named for an Ejurin word translated into feral, as a mean to retaliate and bring Humans worse nightmare of the Feras. Odichavshiye was commissioned by Fedyenka Ivanov, and currently under the ownership of Aleksandr Volkov. 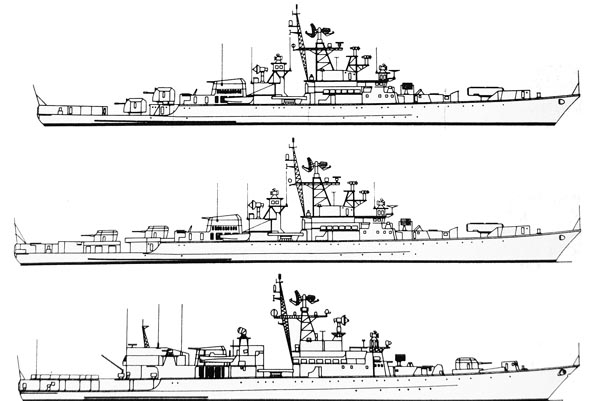 Odichavshiye is the first ship to be constructed from metal, which is the main reason for its secrecy. Made from Latatium and coated with Ashseeker's blood to repel the creatures, the ship is believed able to withstand the worse of impacts and damages. The bow can cut through lands and mountains, the keel and hull can withstand lavas. 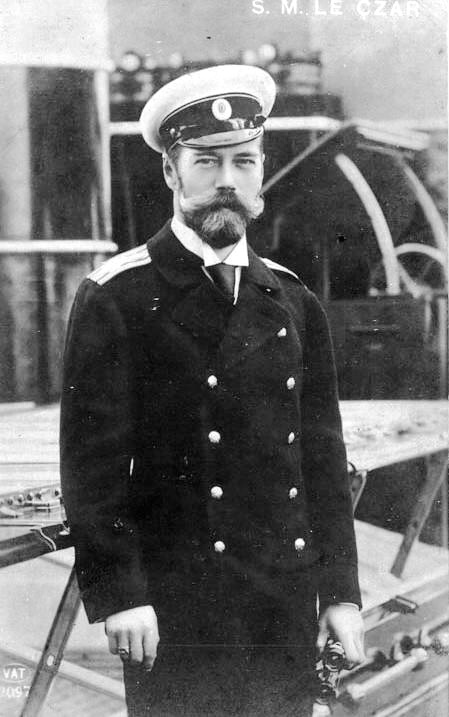 During the times of the Soviet Union, Krivak-class were a series of frigates and guard ships built primarily for the Soviet Navy since 1970. They have sub branches like the Nerey which were designed for coastal patrol. In 1977, they were soon considered as anti-submarine warfare vessels.   Since Frantumare does not have submarines due to the world set sometime in the medieval, or at least part of the world stuck within the olden times, Odichavshiye is best known as anti-ashseeker vessel due to its role to combat the creatures during the second Dark Calamity.