"Shukran, the goddess bless us with another vision to the future. It is, without a doubt, our Sultana is the reincarnation of the Moon Goddess. No one can predict such accuracy other than her."
- A devotee of Al-Qamar

Al-Qamar is the religion dedicated to the Goddess of Moon and Life. Upon witnessing the creation of oases which led to life in the deserts, wanderers begin to worship the goddess and formed the religion to praise her might.

Lunaya, the Goddess of Moon and Life is the sole creator of Frantumare. She is the giver of life and the source where Elemi come from. The devotees of Al-Qamar greatly believes in this story, and some refused to listen to a different version based on another deity. To the Qamarian, Lunaya is the only deity in Frantumare and the only one that can and will be worshipped.

"Min fadlik, every life has their value. Your childhood may be unfortunate, but don't let that define you simply because you grow up differently."
- Sultana Halisa Binti Rafanda

Life is greatly valued in Al-Qamar, hence violence and murder are greatly despised by their devotees. The Sultana emphasized on this value in her rule, especially for women and children who are greatly oppressed in the community.

Al-Qamar has great influence in Qadena. Being the only center to teach and practice the religion zealously - and the rumors of the Sultana the reincarnation of Lunaya - it only solidifies its influence within the city. And due to its influence, Al-Qamar is often used as a persuasion tool since none dared to question the religion nor its devotees.   Unfortunately, the Qadani uses this religion to get away from crimes many times and even bending the laws in the "name" of their goddess. 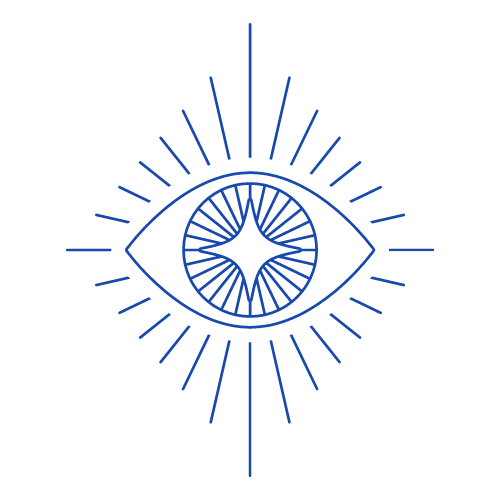 Answering: "Α religion or organisation connected to a natural phenomenon"
Visit Cryssalia's Competition Page Check all other answers to this prompt Competition Homepage