Lucent Sinclair
Alesia, the land consecrated by two goddesses. For six and a half centuries humanity has prospered under the watchful care of the Dyad: Aurora, the Goddess of Light and Umbra, the Goddess of Darkness. Humans find their place and attempt to live in harmony with faeries, imps, gnomes and other mischievous, or dangerous, spirits. Through the teachings of the church, and the blessings of the goddesses, powerful women lead the nations with magic and wisdom.
In the wake of the Alfar war, ostensibly a minor land dispute with their eastern neighbors, tensions in the southern province heighten and scrutiny swells over the existence of Mystics - rare half-human hybrids of other species who can command magic powers not granted by the goddesses but who are socially outcast due to their inability to have children. Are they useful tools of the peace, or a danger to the public order?
The growing threat of effluvium also casts new doubt on the capabilities of the church. A recent phenomenon, this seemingly incurable disease has been shortening the lifespan of humans and quickly became the leading cause of death. The Mystics, however, are curiously immune, which is a point vocally noted by the malcontent and fearful populace.
As strange incidents bring peace into question once more, rumors circulate of a growing movement to abandon the Dyad and place faith in a new pair of deities bearing promises of salvation and reform. The Mystics of Alesia, with their enigmatic powers and questionable place in society, stand poised to determine the future of humanity. 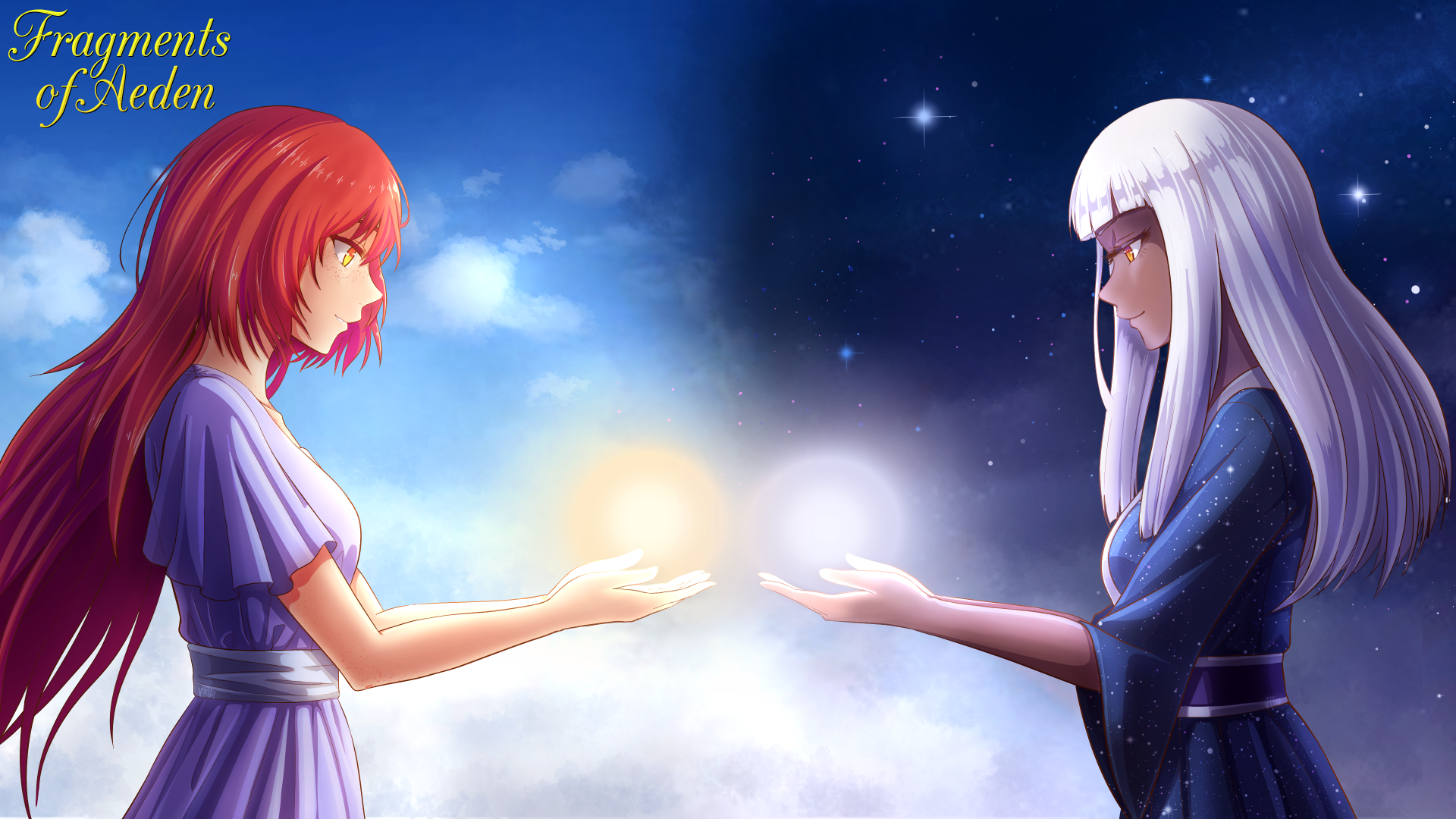 Traveler's Guide to the World

If you're a first time visitor to the land of Alesia or otherwise just don't know where to start, consider checking out the Welcome Page or the Art Gallery. There is much and more to learn about Alesia and her inhabitants, both mundane and fantastical. Though the primary focus of this endeavor is on the stories which take place and the people who drive them, I am striving to keep a reference catalogue of the important people, places, orders and cultural aspects we will encounter along the way. I pray you enjoy your time here as much as I have!
- Lucent Sinclair 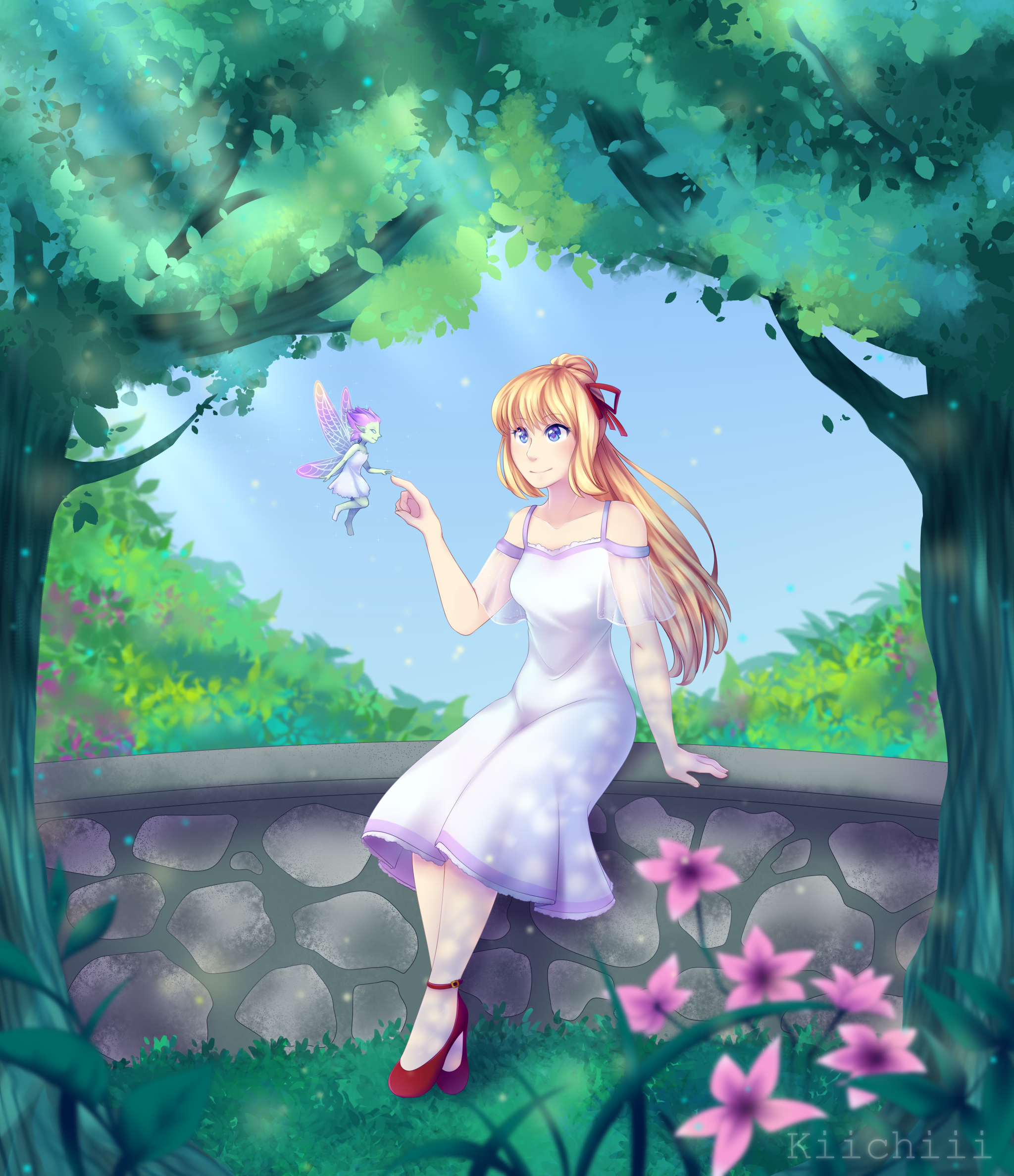 Fragments of Aeden has 3 Followers

© 2019-2020 Lucent Sinclair All Rights Reserved. All credited media © the individual creator and used under exclusive license.