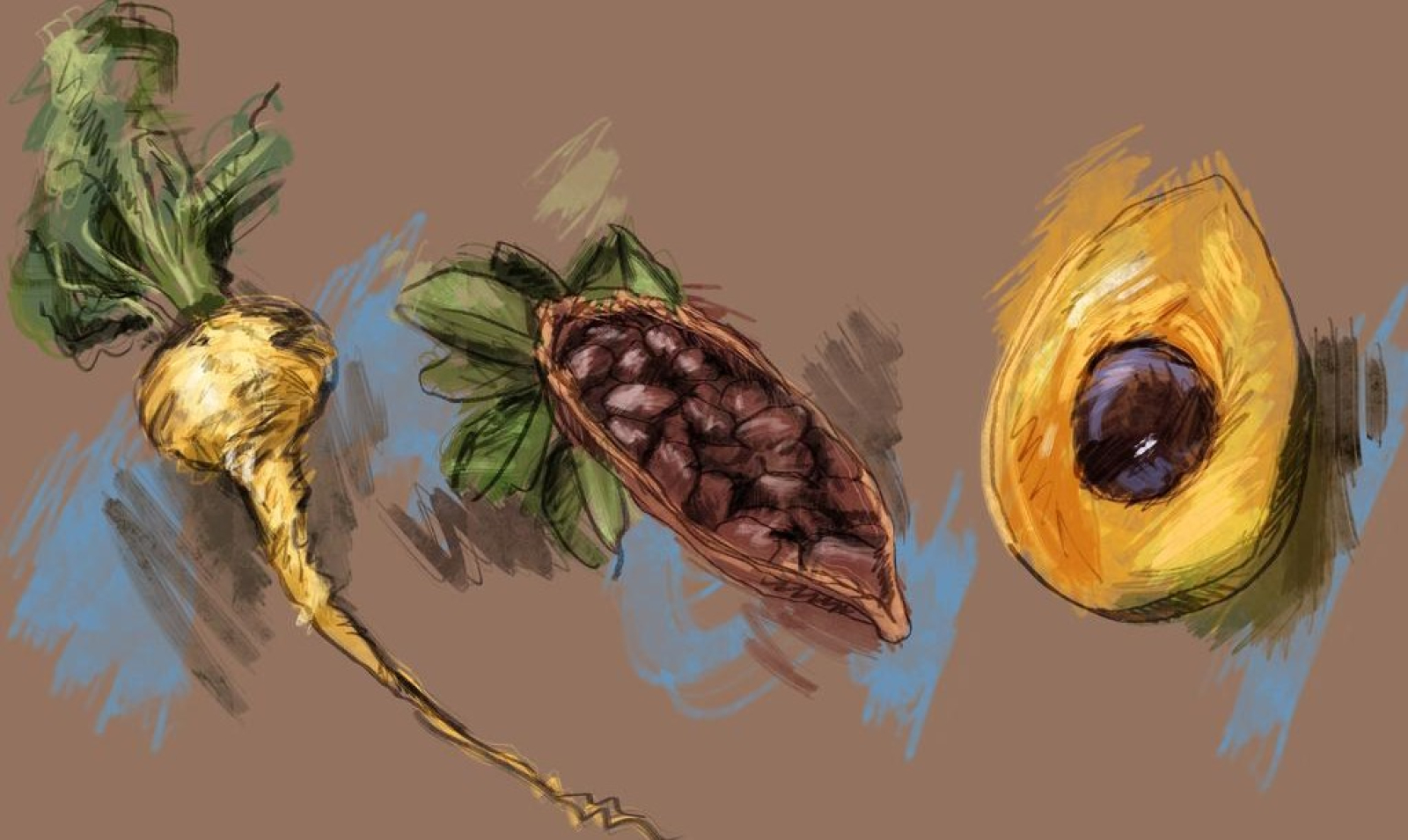 Uchucuta is a traveler's tradition that evolved to cope with the stringent laws on alcohol consumption.

Corn is viewed as a sacred crop. Therefore, the Innoit interpret drinking chicha as a form of communion between their ancestors and the gods with themselves. This is because the alcohol cushioned people from the pain of the cold, the sickness of altitude and even the fear of dying. Several ceremonies involve consuming such alcohol in ceremonial cups.   So it stands to reason that such drinks are unsuitable for regular consumption. It is official policy that alcoholic drinks are only to be drunk at special celebration in the year and no other times. However, over the course of Ca-Chisneu's rule, this has proven to be their most inconsequential law. In the early years, people simply ignored it and when innoit officials attempted to crack down, it belaboured government costs to enforce, instigated rebellions and corrupted their officials.

It is not an easy thing to find a Chicharia on the road.

A chicharia is not a place in and of itself. Rather it is a designation temporarily given over to a commoner's home along the Qhapaq Ñan. From there, a traveler in-the-know (pastoralists, chasquis, rouge merchants) can get theit fix on an illicit alcoholic beverage.

Ca-Chisneu is the only city to openly have three permanent chicharias in the lower set of Hurin Chisneu. Catering specifically to workers fulfilling mit'a contracts.   They are at their busiest at the end of the working day to drink, otherwise forbidden, alcohol as a begrudged part of their government stipend.

A family or household in a larger community has three days as a chicharia. They provide this service in their living room, before it would be passed along onto another.   This would continue on and on. The identity of every chicharia in the chain is carefully guarded as to not bring innoit law onto those households. Even the chicharias did not know who each other were.
Primary Related Location
Tampu
Important Locations
Related Organizations
Related Ethnicities

Answering: "Α food that marks a rite of passage for a culture in your world"
Visit hughpierre's Competition Page Check all other answers to this prompt Competition Homepage

Alcohol - important in nearly every culture!
Skøll!
P.S. I like it!