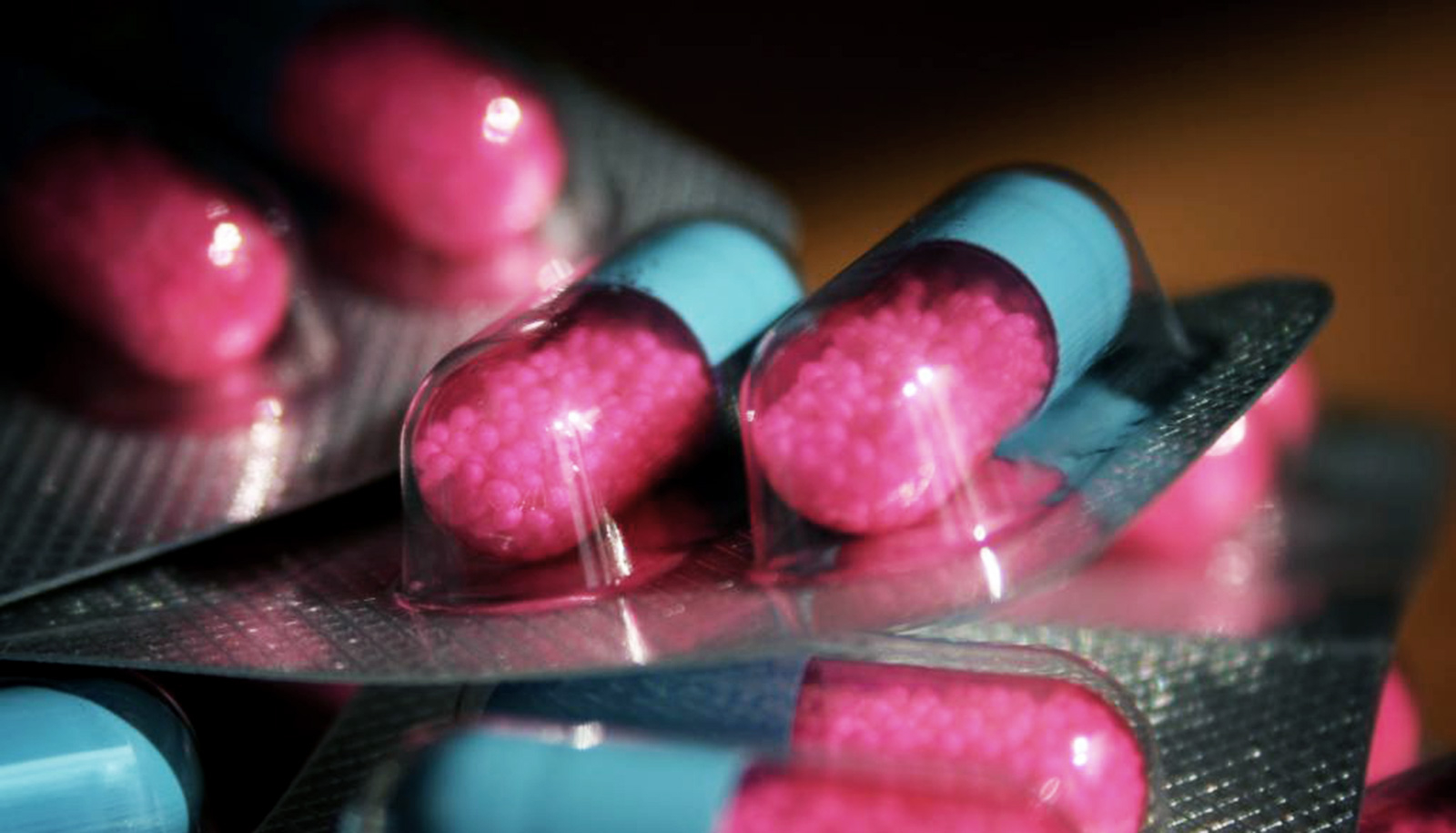 "This isn't reality. It's fake. Right? And I should get out. Escape. But I can't remember how the hell to. Or where to. I can't find the goddamn off-switch, and I don't know what's... outside this. You get me? It's real. That means it's real, the uppermost stage of reality. But I know it's not, I can feel it... Fuck."

2-QE, most commonly known as Pinx, is a psychedelic drug.   The drug is usually sold in pink or white capsules marked with an X on one of the ends, which is where the name comes from. The 2082 CSD Substances Report found it to be the fifth most traded illegal drug in Fortune City.   Often referred to as "geek tripping", the most widespread use of 2-QE is in conjunction with VR experiences, either goggle-based or jacked. The substance alters the way the user sees and percieves the virtual world and heightens the sense of immersion, sometimes to such a level that it might be confused for actual reality. At higher doses, this may lead to unpleasant and risky states of mind (see "The Pollock Incident").

A 2-QE trip from a standard dose (around 40 mg) lasts around 9 hours. The build-up after ingestion is quite slow, and some may not feel anything at all the first hour. It has been described as a drug that "sneaks up on you", making some of the psychological effects even more powerful in their nature. Visual elements (such as colors shifting, patterns appearing on surfaces and distortion of the view) are present, but milder than in many other psychedelics - 2-QE acts mostly inwards, with thought loops, "death of the ego" and questioning of reality itself.   Many users enjoy these effects, as a means of introspection or to enhance virtual experiences, but it is not without great risk. In moderate amounts, Pinx is a very safe drug with little physical side effects or addictive potential, but doses higher than the usual can cause panic attacks, amnesia and full-on psychotic episodes.

In June 2069, 37-year old Terence Pollock was found dead of dehydration in his home. Pollock had high trace amounts of 2-QE in his bloodstream, and his flatlined brain was jacked into high-end VR gear with a game world still running. He had been dead for three days when he was first found. The bizarre scene was thoroughly investigated, and all clues pointed to one chain of events: Pollock had been on at least 190 mg of Pinx as he went into a "virtual hangout space", where his psyche reacted catastrophically to the high-risk dose. He was jacked in for approximately five days straight, most likely in a state of deep psychosis where he didn't know how to get out of the VR environment, without eating or drinking.   The case sparked a large media interest in the drug, leading to its legal status being upped from Class 2 (limited medical and research use) to Class 1 (strictly prohibited in most contexts). Similar injuries from 2-QE have been reported in Fortune City two or three times after the Pollock case, but no further deaths.
Item type
Drug / Narcotic / Medicine
Rarity
Prohibited substance, class 1
Weight
40-50 mg (dose / capsule)
Dimensions
1.8 cm in length, 0.4 cm in diameter
Base Price
250-350CR / standard dose