Frazer Rockseeker is a half dwarf, half drider living in a cave outside of Rhodskirke. Frazer was filled with rage and envy for his brother Gundrun who his father did not abandon.   How Frazer came to be is a mystery but it is likely due to some sort of experimentation by his father, akin to the experiments commited on the prisoners in Athkatla.    He is the unofficial leader of a group of dimensional refugees as well as the owner of the Rockseeker Mining Company which is providing work and shelter for the refugees. He ensures that profits are split equally as he has no interest in making profit, only helping people who are similarly outcast like him. 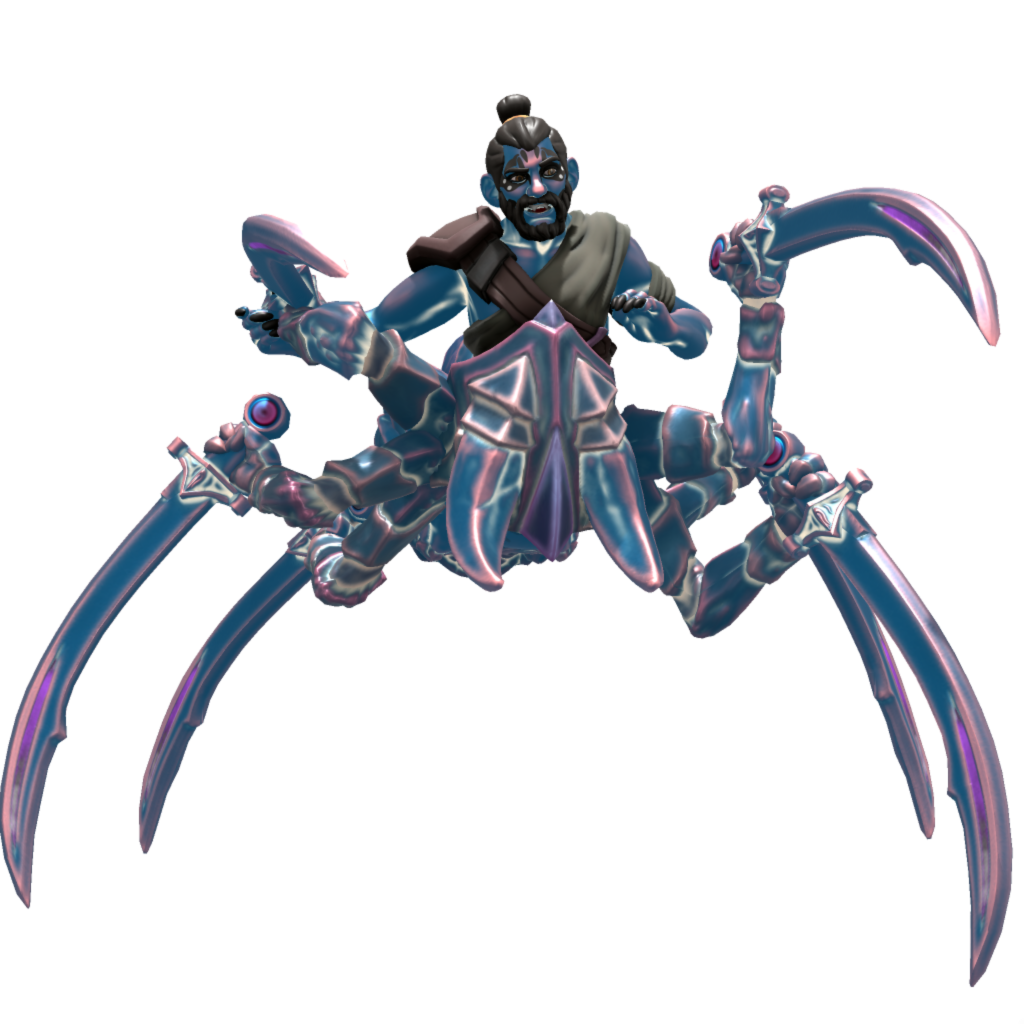