They say that if we do not worship Suvot appropriately, he will cause the mountains to explode and destroy us. I find this an odd reason to worship him, as there have been no less than seven eruptions in Hosquerre since the Fourth Reckoning even though worship of Suvot has remained consistent. This presents three possibilities:
1)Suvot sees our worship and yet decides to ignore it and kill people anyway, in which case why worship him?
2)Suvot sees our worship yet is unable to stop the mountains from eruption, in which case is he really a god?
3)Suvot sees and does nothing because, like the rest of his pantheon, he does not exist.
— Lāzhā-yé (Pseudonym of Princess Katéa), in "Simple Questions on Religion"

As the Serene Princess, she is next in line for the throne. She was raised in the public eye and becoming a respectable Hosque royal. But then, something changed after her battle with the Riftcrawler that secured her right to the throne. For whatever reason, she suddenly got into philosophy. And religion. And foreign politics.   Katéa represents a sharp shake-up of Hosque traditions. For generations, they've isolated themselves from the rest of the world, and Katéa wants to change that. She is careful to keep her thoughts hidden in case her mother disinherits her before she can take the throne, and so has begun publishing essays under the name Lāzhā-yé ("the Questioner"). These essays are about political systems, or historical accounts that differ from the official Hosque version of events, and especially about religion.   If she gets caught by the Hosque Inquisition, even her royal title might not save her from execution. So, she'd better not get caught.

Katéa was born in Churanu to the reigning queen of Hosquerre. She spent her childhood in the royal palace, shuttled around between tutors for every subject under the sun.   As the eldest daughter, she was raised with the expectation of being queen one day. This involved military training, though she never liked it as much as her literary studies. She always preferred to spend her days in the library, sitting under the stained glass and lost in a book.   When she was 18, she battled a Riftcrawler in the arena to prove her worth to inherit the throne. However, she discovered that the event was staged and she wasn't in any danger at all, a secret known only to the highest ranks of society. This threw her perception of her country in question. If her right to be queen is all based on lies, what else wasn't authentic?   Katéa lost herself in books and became an expert on history, philosophy, and politics. She found dozens of places in Hosquerre where corruption had sunk in and made a list of all the pointless traditions the state wasted money and resources on. She decided that once she became queen, there were going to be some *changes* in how Hosquerre was run.   Her mother is not thrilled with her new passion for modernizing, opening up to the rest of the world, and securing a good quality of life for all citizens. So far, the queen hopes this is just a phase and she will grow out of this rebellion as she matures.

Her private tutors provided her an in-depth education. Her lessons focused on Hosque history, government, and literature, as well as combat training every other day. In her own time, she scoured the library to learn about every other subject. When she was 9, she specifically requested a new tutor to help her with math, although her favourite subject has always been history.

She does not dare speak aloud about her religious views. She has come to the conclusion that not only do Hosquerre's traditional gods not exist, but that *no* gods exist, not even Spirits. Atheism is an incredibly uncommon stance in the world, and she knows that it could cause enough uproar to get her disinherited. So, she keeps silent, makes lip service to the gods when festivals require it, and distributes her writings on why humanity must throw off the shackles of religion anonymously. 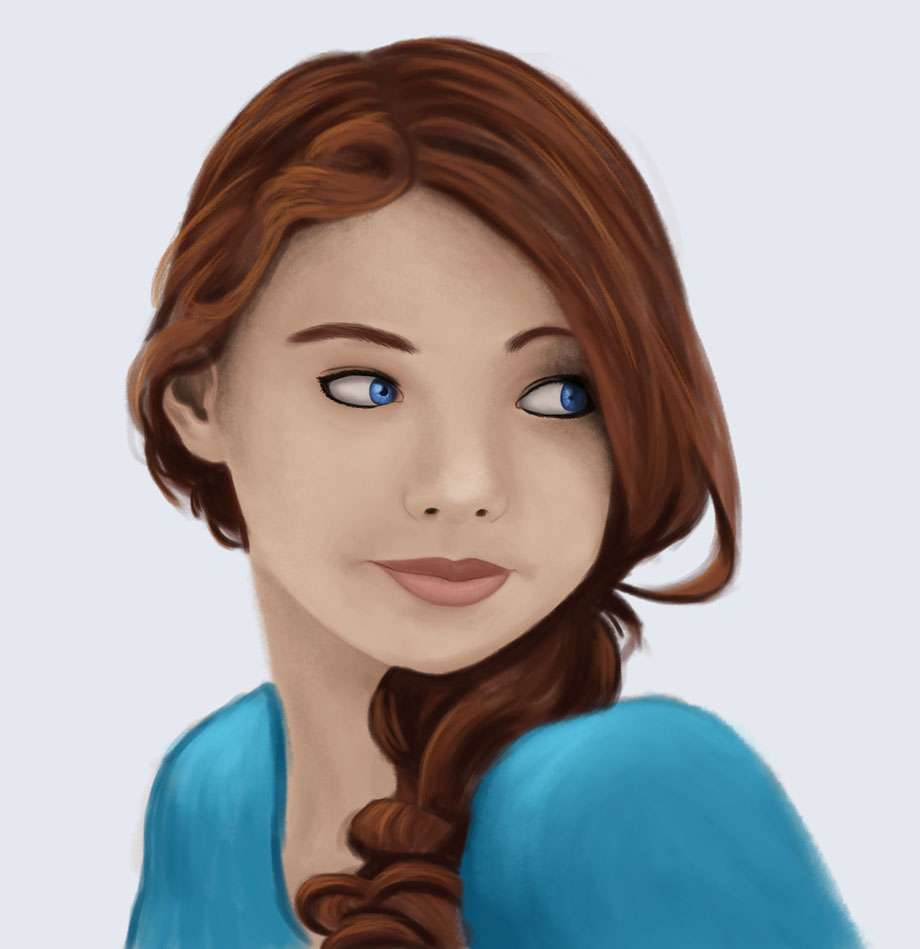