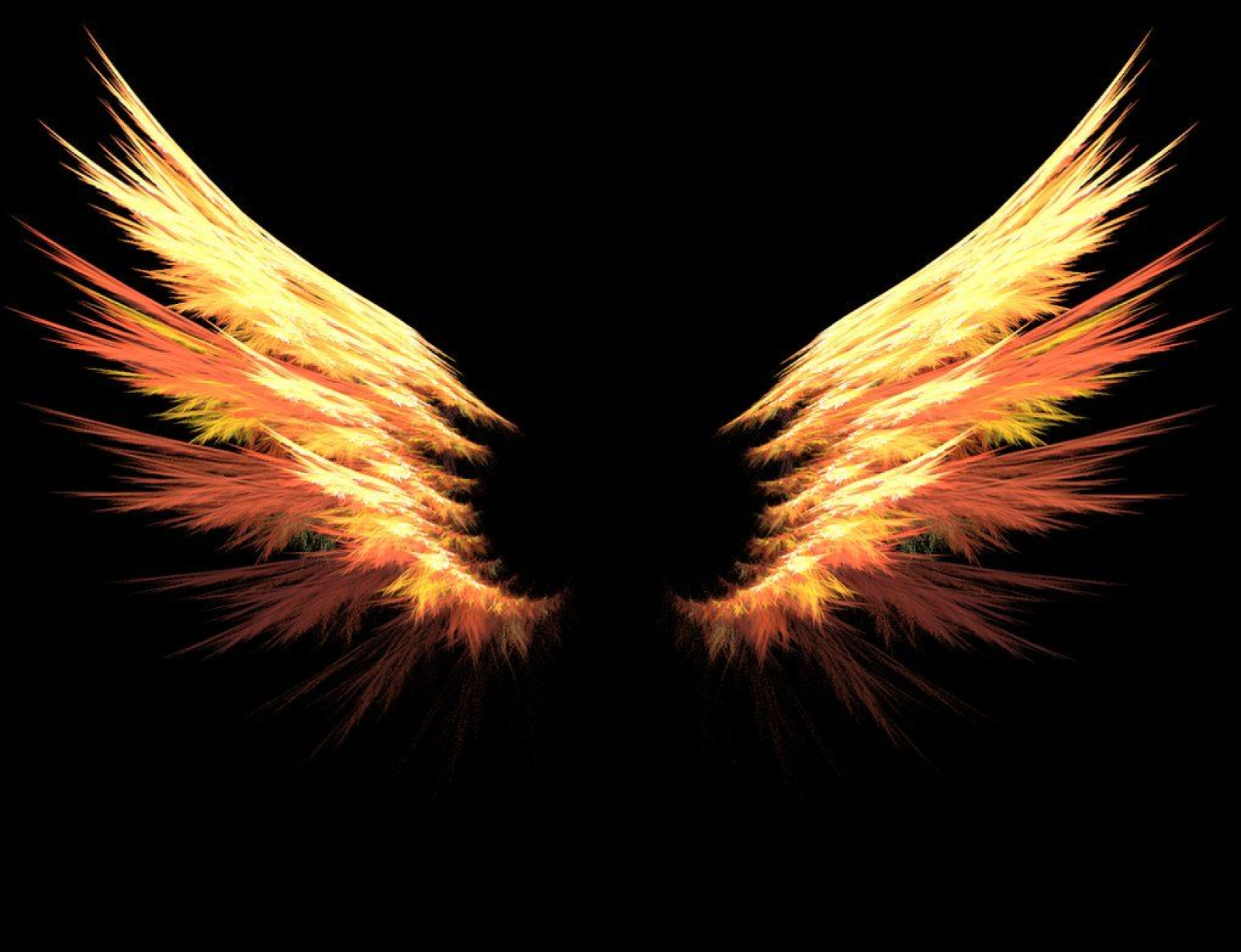 Carolina Rose
A mutated virus infected few people at first, but because in the beginning, it created virtually no side effects, it took decades for people to actually realize that they had it. Eventually, the entire planet was infected. It wiped out entire continents, killing people without warning or symptoms. All of the survivors flocked to a single continent, and the strongest began to experience strange occurrences. Future generations began to have more prominent shoulder blades, and their skin turned strange colors. Of course, it all happened gradually, and soon, people with similar symptoms began to flock together. Wings grew from the shoulders of children, none exactly the same, some feathery, some translucent. Eventually, the plague and its origin were completely forgotten, and wings became the norm. Children were born with them, along with unnatural hair and skin colors. The people with the same wings formed tribes, and eventually full-fledged societies.   Isobel Ladon is a direct descendant of the founder of the dragon people, the Ladon. She is the youngest head of the military that the tribe has ever seen. Ruthless, logical, emotionless. Exactly the kind of military leader that they had been looking for. She fit in. He did not.   Nathaniel Anden is a Chakor. They are commonly known as the Bird People, a tribe that keeps itself fairly isolated from civilization. Having not advanced technologically in years, they live somewhat in the past. Music, partying, romance. Nathaniel was always a bit... off, in terms of common behavior within the tribe. He never had the same capacity for creativity or romance as the others and was quite an outcast. With fair skin, auburn hair, and golden brown eyes, perhaps the only thing that fit in about him was his wings. Yellow and orange, seven and a half feet. They shifted in the light, reflecting purples and blues, and flared out like fire. Or, perhaps, they were the thing that stood out most about him. Having a particular knack for fighting, the governors decided to put him in the military as a soldier so as not to waste a bit of talent. Somehow, he ended up being the leader of a small group of sparse, but powerful, soldiers, many of whom had trained for years for battle. And somehow, his oddity stood out just enough that he was to lead a war. The Chakor were never a military tribe. But with enough coaxing, they went to fight. Perhaps they stood no chance against the advanced Ladon. But they had Nathaniel, and the people trusted him.
Tweet