Also referred to colloquially as a "Demon Cat," the Zancig appears to be an oversized wildcat with a dark blue coat, a single low-profile horn towards the back of its head, and the ability to use telepathy to command its prey to perform simple tasks or freeze in place.

Zancig possess two pairs of limbs ending in five-clawed padded claws. They have a long, thin tail, a pair of pointed ears, and whiskers protruding from both cheeks as well as a smaller set just outside the ears.   Zancig are covered in dark blue fur which appears almost black unless viewed in direct sunlight. Some individuals possess two different shades of dark blue leading to a striped pattern, although this mutation is fairly rare.   A large diameter but mostly flat horn can be found on the top back of their heads. This horn mainly functions as their focus, adding strength to their telepathy.

As a cub the Zancig resides in a tribe complete with other cubs and their mothers.   Juvenile Zancigs hunt in small packs of their tribe-siblings until each juvenile determines it is ready to hunt alone.   Adults maintain a mostly solitary existence, only joining with the opposite gender to mate. Pregnant and nursing mothers form temporary tribes until the young become juveniles.

Typically Zancigs reside in dense forest areas, although in extreme cases they have adapted to other dark environments that provide enough cover to still stalk their prey.   While Zancig can be found anywhere on Nomura or Khalembra they are most prevalent within the Ashgrove Forest.

The Zancig is a voracious carnivore and will stalk and eat any live prey, given the opportunity. While typically solitary creatures, juveniles or pregnant and nursing mothers have been known to hunt in small packs. These largs cats will stalk their prey until the right opportunity arises, then compromise their target with their telepathic abilities before homing in for the kill.

Typically Zercigs are loners, but prone to form small packs in special circumstances.   Pregnant and nursing mothers group together for defense and hunting, taking turns in small packs to obtain food which is shared when possible. These small tribes stick together until the young juveniles are ready to set out on their own before breaking off to resume their solitary lifestyle. Researchers hypothesize that these tribes consist of the same females each season plus their mature female offspring, but no one has survived a close enough encounter to verify this belief. While together, the tribe defers to the alpha Zancig who appears to be the oldest surviving female of childbearing age.   Once mature enough for their guardian mothers to depart, the offspring form their own tribe until each individual is confident enough to set off on their own. These juvenile tribes typically dissolve by the time the cubs reach one year old, although may stay together longer in times of famine or hardship. Juvenile tribes can split apart or merge together, but have no clear leadership. This is an alliance for survival and convenience, nothing more.

The hide of a Zancig is considered a sign of wealth. Frequently these hides are used as rugs to show the full hide, or trimmed into coats for the wealthy. A few eccentrics have had the hides stuffed for taxidermy, and one reportedly had a taxidermied Zancig animated via magic to appear to be domesticated.

Zancig are gifted with acute hearing, smell, and the ability to see well in dimly lit environments.   Their whiskers can detect the slightest touch. The cat can splay these whiskers to allow for a greater sensing area or bunch them together against its fur to lessen their input.   Zancig also possess strong telepathic powers, able to apply simple controls to the movements of several individuals at once. This link requires time and concentration for the Zancig, meaning most cats will lurk in the shadows concentrating on their prey to form the connection. Most Zancig prefer to remain hidden at all times, commanding their prey to approach upon taking control. 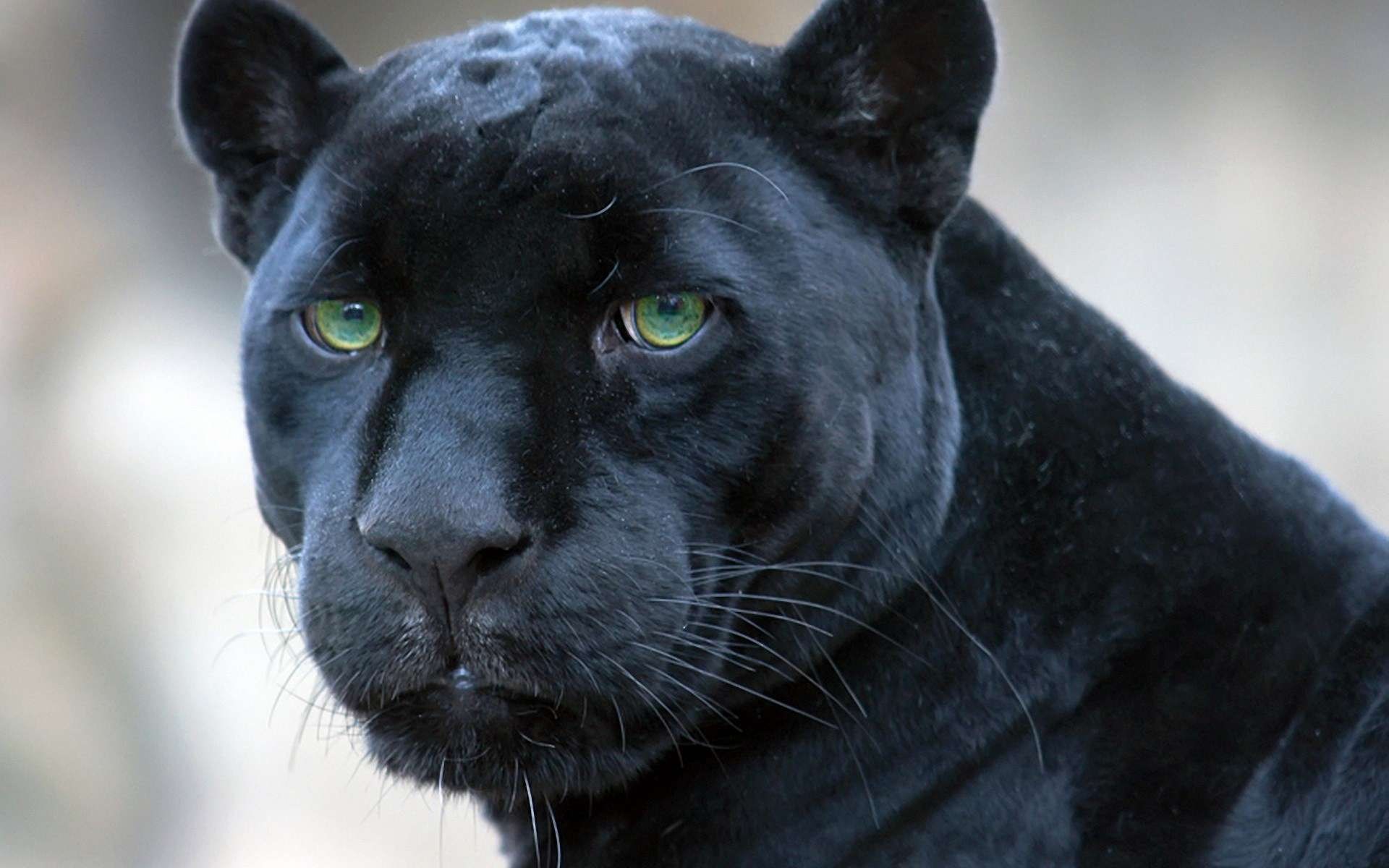 Scientific Name
Panthera pathos
Conservation Status
Critically Endangered
The Zancig has been hunted almost to extinction, and most sapient species in its hunting ground intend to continue the process. Bounties for dead Devil's Cats are standard in most municipalities.
Body Tint, Colouring and Marking
Zancigs have a dark hide, appearing as a deep black but actually varying from dark green to a very dark blue. These cats have evolved to hide well in the shadows of the dense forests they call home.
Related Myths

Join Fillimet Discord!
I strive to release new articles weekly. Follow my world to receive updates on new content. Thank You to those who encourage my writing.   Copyright © 2019-2020 Angela Biscup (SolarCat02). All Rights Reserved.
Please don't send me submissions of any kind.

"one reportedly had a taxidermied Zancig animated via magic to appear to be domesticated" - that is crazy fun. So the people of Filimet are not concerned that the species will go extinct? (I kind of got that feeling from the story with one hunting the little girl)

They are hoping to drive it extinct. They're rather fearsome creatures because of the mind control, and if you can see it, odds are it is probably too late.