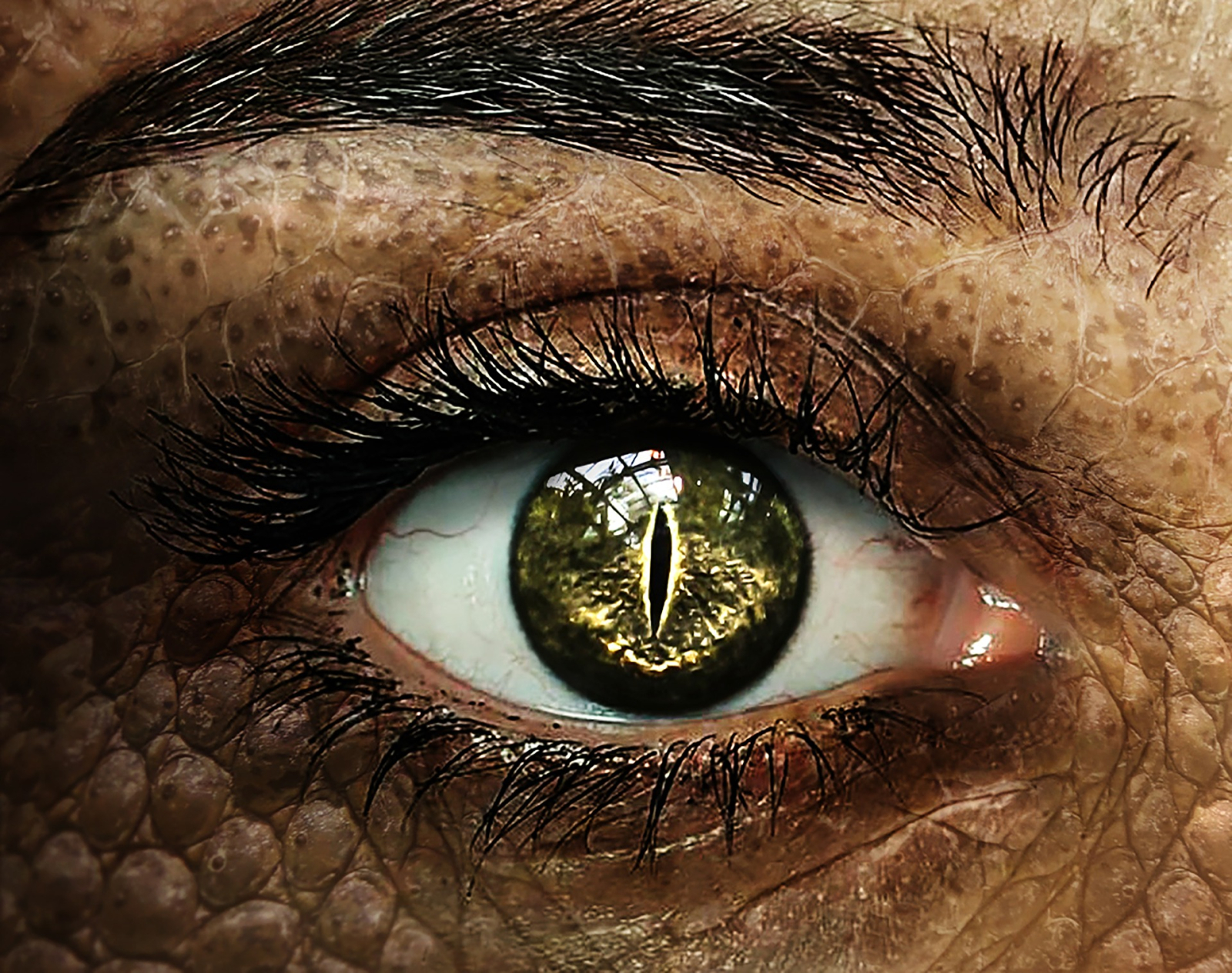 Noble dragons are the mythical and benevolent cousins to the Feral Dragon. Myths and legends abound detailing their usually successful efforts to blend into society through use of their bipedal form, or their utopian life in secret kingdoms floating far above the clouds. They are rumored to be skilled craftsmen due to their draconic interest in collecting riches and finery.   Playable Race (pre-ritual): A noble dragon character takes half damage from the element of their choice: fire, frost, lightning, poison, or sound. This choice is permanent and reflects the element of their future draconic form.   Playable Race (post-ritual): In addition to their pre-ritual half damage passive, upon completing the ritual a noble dragon gains the ability to transform into draconic form, complete with a draconic skill tree (based around their element) only available in draconic form. While in draconic form the noble dragon cannot utilize their standard class abilities. Per the governance of the Noble Council this transformation must not be performed in the presence of any non-noble dragon unless the outsider has been inducted into the knowledge of this secret.

In draconic form the noble dragon has one pair of wings, two pairs of muscular legs, and a thick scaly hide. These mythical beings are said to be indistinguishable from their Feral Dragon cousins while in draconic form.

According to the legends a noble dragon in bipedal form generally appears as a Human or Dracoling, although they do have the ability to alter their appearances slightly to better blend in with the local population. They are not shapeshifters and therefore any conscious adjustments are only minor.   Noble dragons are also said to be born in bipedal form, with the ability to claim their draconic form developing as a result of a coming of age ritual. This is a large reason behind the popularity of myths centering around an individual unaware that their spouse or lover, and therefore their offspring, is in fact a dragon.

Noble dragons are born in their bipedal forms, and only acquire their draconic forms upon completing a secret ritual. Until then they are easily mistaken for the typical bipedal races, especially Human or Dracoling. They can reproduce with most bipedal races in Fillimet.

Myths of the noble dragons claim they reside in kingdoms floating in the sky above Fillimet far above the reach of any Airship, and well outside the influence of Fillimet society. The Society of Scientific Exploration and Discovery has sent a few expeditions to investigate, although since the noble dragon is officially classified as mythical these efforts were largely geared towards studying the skies of Fillimet and only included the search for the dragons in their charter as a fundraising gimmick. No floating kingdoms were discovered.

Noble dragons are said to have the shrewd cunning and intellect of their Feral Dragon cousins, especially in matters concerning business or politics.

Noble dragons are said to be skilled craftsmen, due in large part to their draconic interests in collecting precious metals and jewels. It is not uncommon for a shrewd merchant to claim a particularly well crafted piece was the product of noble dragon craftsmen in an effort to claim a better price, in spite of the mythical classification of the noble dragons.

Tales of noble dragons blending unnoticed into society are a popular topic of legends and songs. Sometimes the hero is unaware that their partner and therefore their children are noble dragons. Other times the hero is the noble dragon, pretending to be a commoner while using their secret draconic form to defend their neighbors or incite rebellions against tyrannical governments. Reactions tend to be mixed if the truth is discovered in the tale, with most stories telling of the people accepting the noble dragons proudly but a few detailing of the dragon's destruction at the hands of those once considered friends.

Noble dragons are said to mingle freely among the other races but always hold themselves separate. They have an important secret to keep, the secret of their very identity and existence, and cannot afford to lose themselves. The fate of their race depends on keeping their true nature hidden. 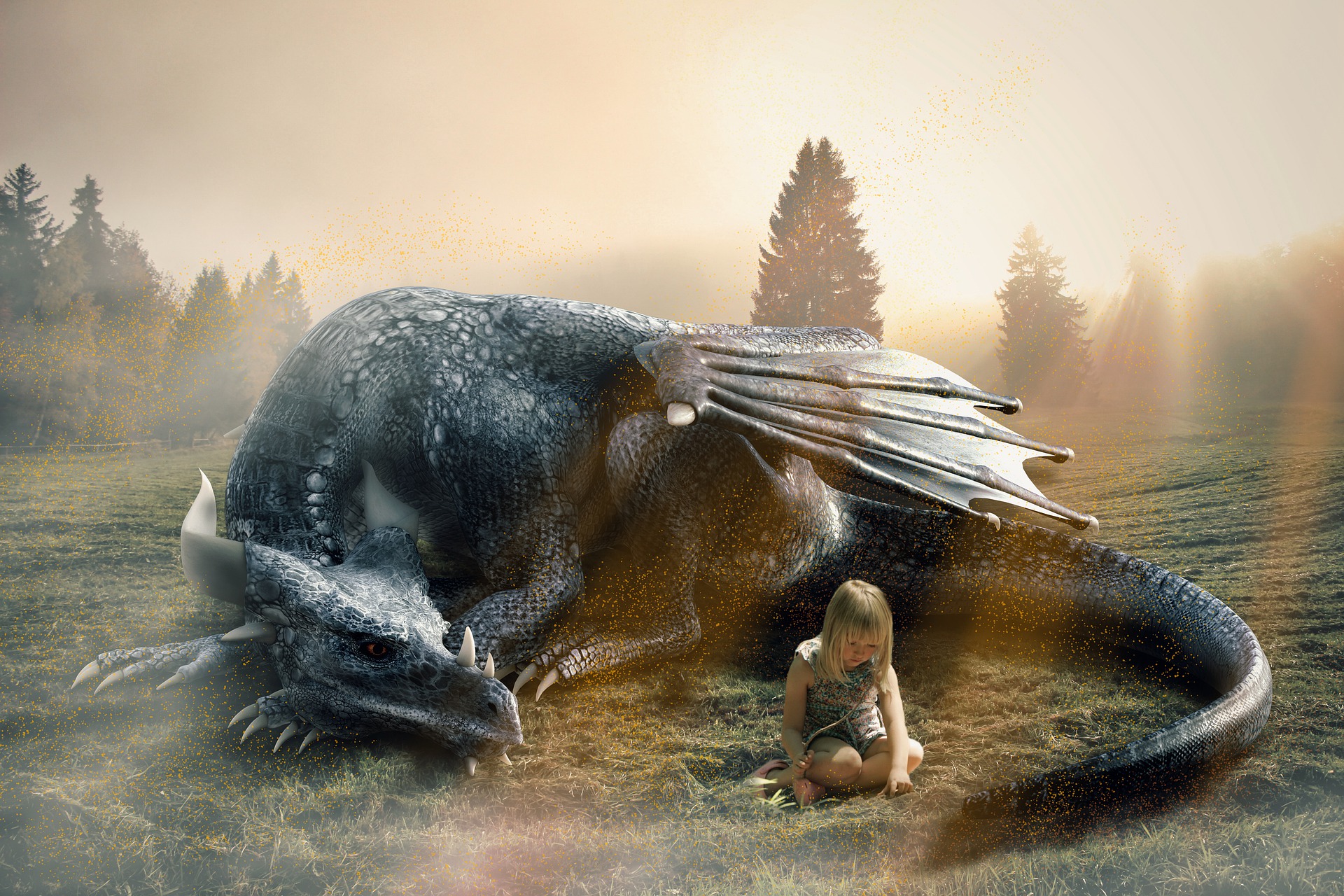 Join Fillimet Discord!
I strive to release new articles weekly. Follow my world to receive updates on new content. Thank You to those who encourage my writing.   Copyright © 2019-2020 Angela Biscup (SolarCat02). All Rights Reserved.
Please don't send me submissions of any kind.
Cover image: Crocodile Eye by SarahRichterArt