Lyrianne of the Song, Part 1

My heart hurts for Lyrianne. But I know it has to get better for her! 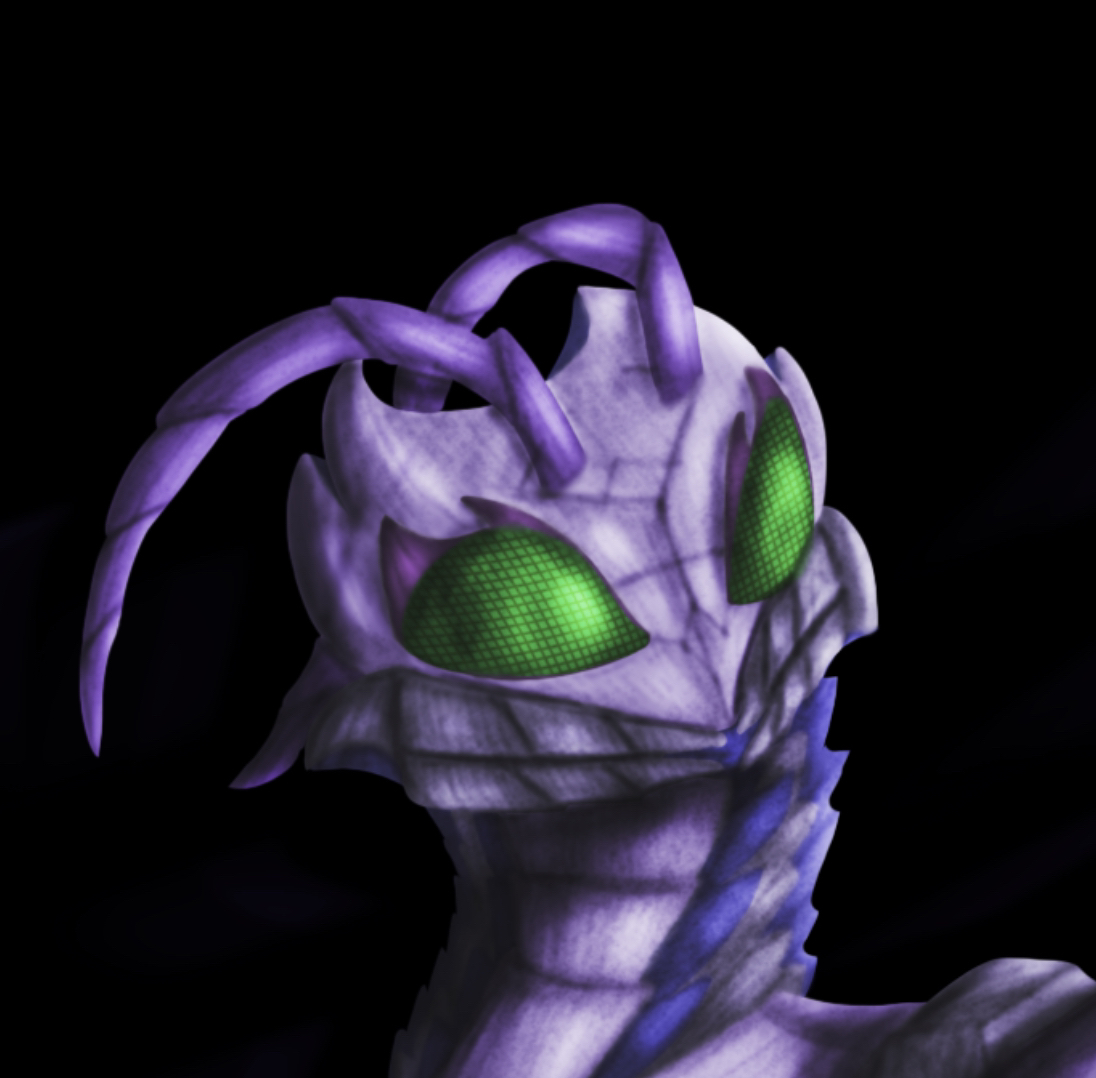 Beautifully written! A harsh fate Lyrainne has to endure there, I am rooting for her.

Wonderful story. Powerful feelz and well written, too. I love how a very real human tragedy is coming to affect these non-human characters in a fantasy world, but how their culture has a different understanding of the situation and a different method of dealing with it. Excellent worldbuilding.