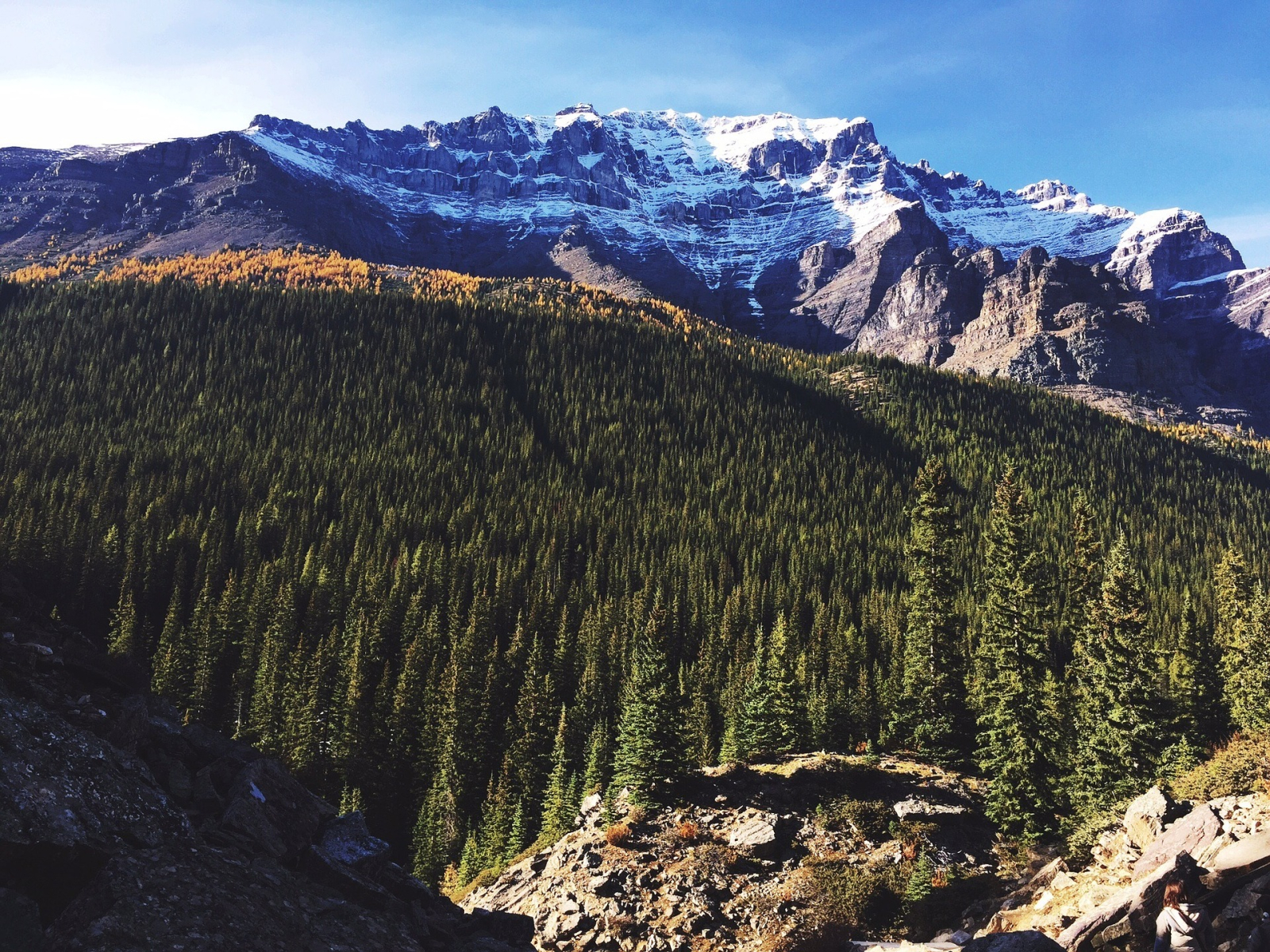 The Lonely Peaks mountain range is the ancestral home of the Frost Fae and a popular roosting choice for Feral Dragons.

The mountain range extends along almost the entire western coast of Nomura. Its craggy peaks are perpetually snow-capped, even among the southern portion of the range, and the mountains are source to a great many springs which feed the rivers of Nomura.   While some of the mountains are relatively simple to scale, others provide a nightmare of challenges to even the most skilled of climbers. It is these peaks where the frost fae make their homes, particularly in the mountains furthest north.

Below the snow line the Lonely Peaks are home to many wooded areas housing a wide array of plants and animals. Mottled Bears and Brown Wolves hunting the smaller game animals are a fairly common sight.   Above the snow line Cliff Hoppers can still be seen, munching on the sweet grasses and lichens claiming the sunny crags. Feral Dragons also make their homes in the mountains in large caverns carved out by rock-digging creatures or mining expeditions. The full depths below the mountains are still largely undiscovered but small expeditions have reported fantastical underground caverns of glowing plants and echoing sounds hinting at large unknown creatures at home in the depths.

The Lonely Peaks are a reliable source of various metals and even the occasional gemstone, most buried deep within the mountains. Wood is relatively easy to obtain from the trees below the snow line, and fresh streams of water from melting snowcaps make their way down most of the mountains.
Alternative Name(s)
Arctic Peaks
Type
Mountain range
Location under
Nomura
Included Organizations
Inhabiting Species
Nomura

All Content, including Artwork and Music, © ℗ 2019-2021 Copyright Angela Biscup (SolarCat02), unless otherwise stated. All Rights Reserved.
Fillimet Logo created by the talented Garrett Lewis, Commercial Commission.
Instrumental Themes by Elias Alija under Commercial Commission, © ℗ 2020-2021.
E.Lite RPG © 2019-2021 Ademal Enterprises and developed by Ademal Jacklyn and Barron.
Thank You to those who encourage my writing.
Please don't send me submissions of any kind.
Cover image: Forest Mountain by Free-Photos