Inn of the Red Oak

The Red Oak was originally a small inn and tavern, mainly housing travelers passing through on their way to visit the famed fields of Softmeadow. As the bandits between Northwood and Softmeadow grew in threat and the number of travelers dwindled as a result the inn became a boarding house for seasonal laborers, mainly in support of Northwood's logging industry. The tavern remained a popular gathering place to unwind and catch up on local events. Once the Church of the Heathen Prophet acquired the Red Oak the Heathens expanded the inn to include more rooms and began advertising Northwood as a crucial pilgrimage site for the devout, leading to a prolific uptick in tourism.

The inn has had several additions over the years to accommodate the large number of pilgrims who travel to Northwood each year to rekindle their faith by walking in the footsteps of the Heathen Prophet. The tavern has also been updated periodically to encourage pilgrims and locals alike to part with their coin in exchange for a wide selection of house-brewed ales. 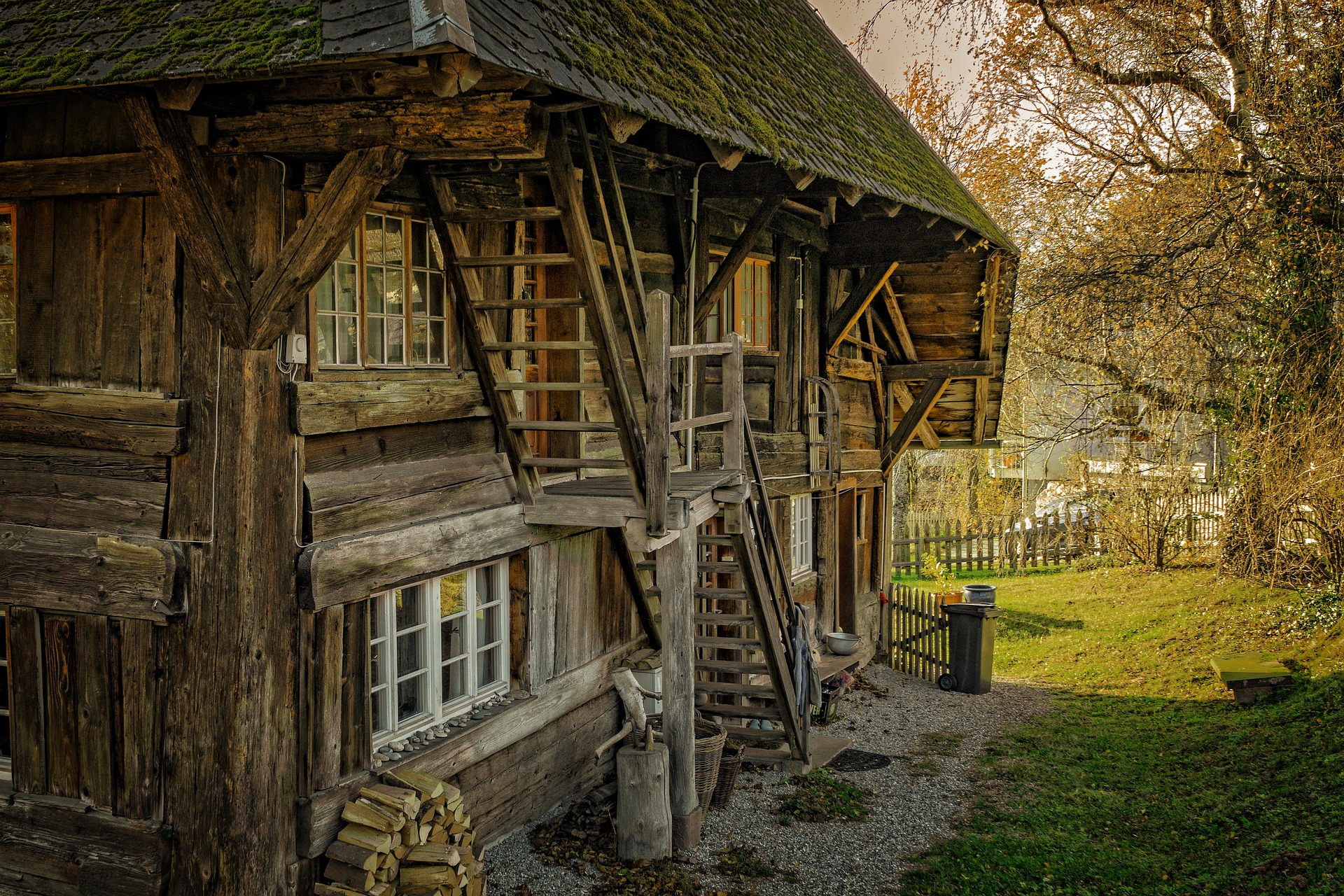 Join Fillimet Discord!
I strive to release new articles weekly. Follow my world to receive updates on new content. Thank You to those who encourage my writing.   All Content, including Artwork and Music, © ℗ 2019-2020 Copyright Angela Biscup (SolarCat02), unless otherwise stated. All Rights Reserved.
Fillimet Logo by the talented Garrett Lewis.
Instrumental Themes by Elias Alija under Commercial Use commission by Angela Biscup.
Please don't send me submissions of any kind.
Cover image: Bar Pub Cozy by DonnaSenzaFiato