The forecast calls for freezing rain tonight! I hope Cianna can fight off the chill.
— Ciannese call for help defending the Giftwood Lumber Mill from a suspected night raid.

Ciannese is a series of coded phrases used to identify others working against the Church of the Heathen Prophet and pass information to those within the Resistance. To the observer the conversations appear to be somewhat nonsensical commentary on weather or current events. The coded language takes its name from Cianna's Gift, the oldest known Giftwood Tree.   References to nature and fire are particularly common, underlying the central role the Giftwood Loggers in the Resistance, and the support received from the Followers of the Hidden Flame. As most Reachmen are closely tied with the Loggers via direct employment, support contracts, or personal relationships, most outsiders who overhear conversations in Ciannese shake their head at the strange ways and lesser educations of the Reachmen.

I wonder if the wandering river brought the rain? Perhaps the flames will know?
— Request to the Hidden Flame to look into the intentions of a traveling adventurer

Ciannese is only used within areas under control of the Church of the Heathen Prophet, which currently encompasses the entire Northern Reach. It is most prevalent within the Giftwood Grove, as it was developed by the Reachmen of Northwood as the secret language of the Resistance.   The name is in reference to Cianna's Gift, an ancient Giftwood Tree growing next to the Giftwood Lumber Mill, and the symbol of those resistance to the Heathen Church's rule. 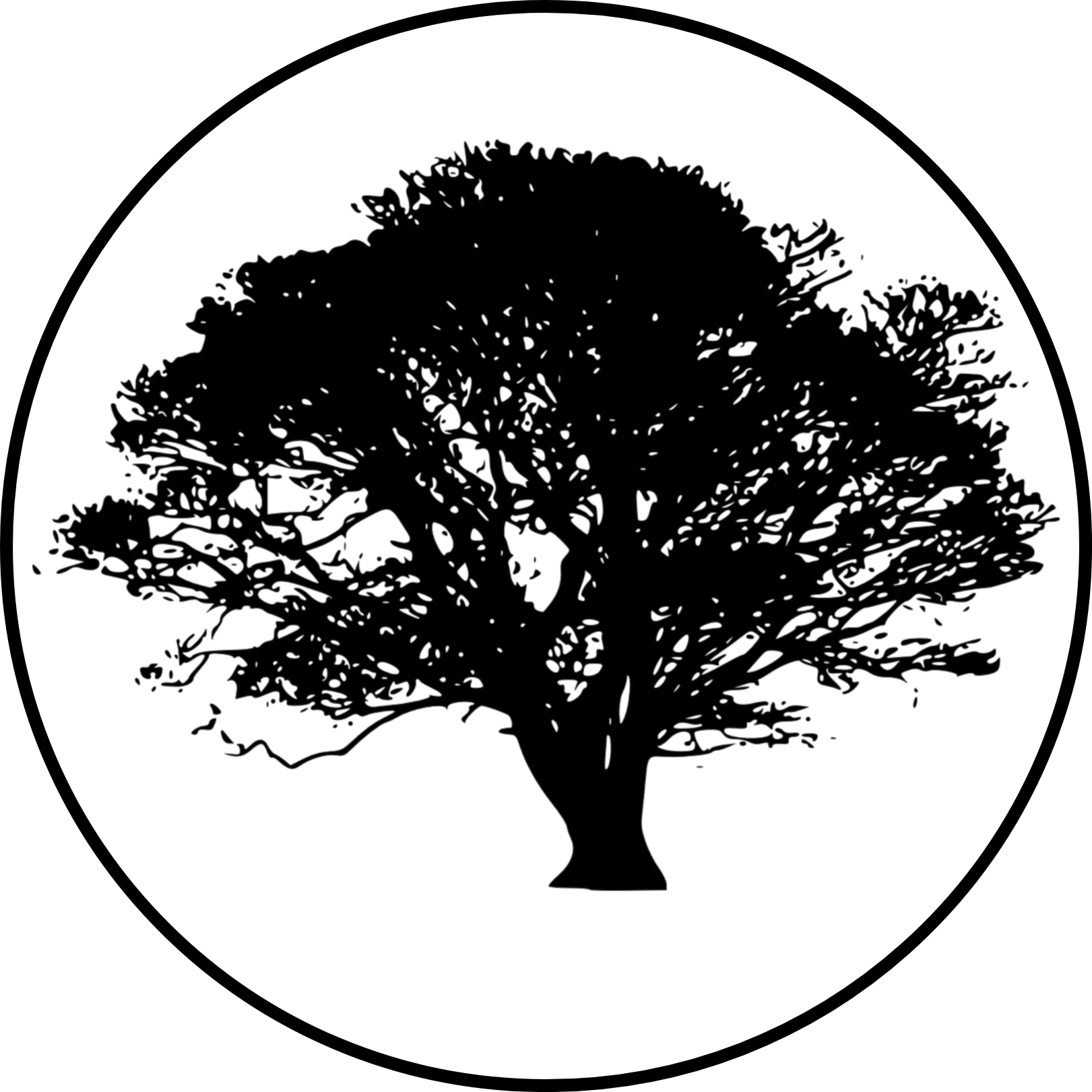 Spoken by
Common Phrases
It's a fine day for a conversation. Challenge phrase, spoken to a stranger wearing a Mark of Cianna.
Your friendship is as welcome as the light of the flaming sun. Response to the challenge phrase.

Your friendship is as welcome as the light of the flaming sun.

Aw :D   Very cool article, Cat - very belivable, I can definitely see this sort of thing developing. I'm a bit reminded of the Shadow movie... "But the ice is slippery..." :D

<3   And thank you! I was trying for something simple yet still secure, glad it hit the mark.

Ooo, I really like this. I particularly like the challenge phrase and response - such a quick and simple way to make sure that they are on the same page. Great examples too. I can really see them working.