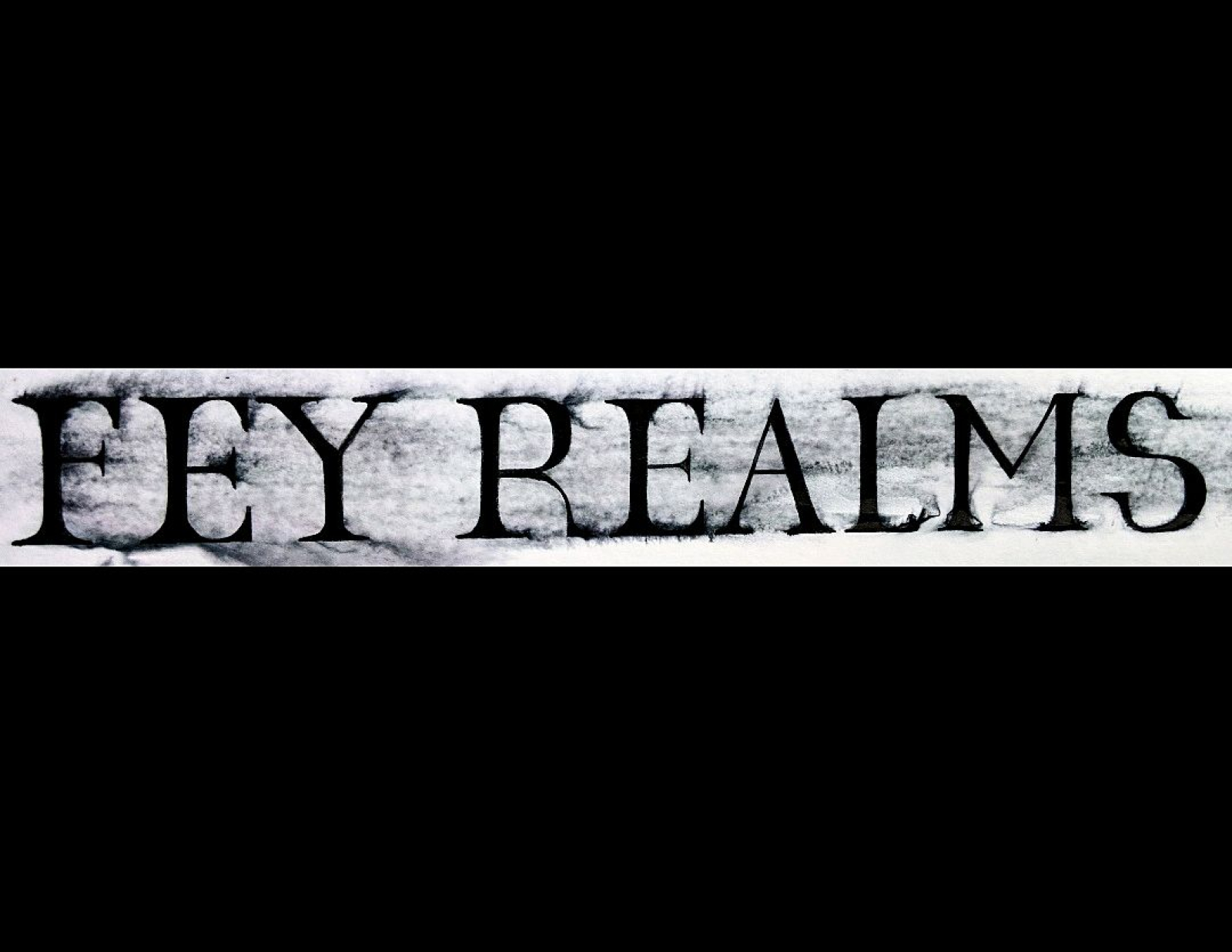 FeyRealms
Bradythejust
SAR-AG
Welcome to The Fey Realms, a universe created by a technically advanced, godlike race. Two mirrored dimensions The Fey Realm and its counter part The Earth Realm are joined together and are under constant assault by an ancient and completely insane being. All created to discover the answer to the question how to avoid the stagnation of a race.   The three original Races Demons Angels and The Fey were originally set into this universe to be the caretakers but eons of time have completely removed any memory of why and how they came to be. All that's left is the prewritten instinct encoded onto their DNA.   Humans were created Originally as bio mechanical organisms for Angels and Demons to use and to interact with in the earth realm. Time and evolution have changed these into the humans we now know today. They are rarely possessed anymore except when either angel or demon wish to assert their dominance in the Earth Realm.   The Unbound are Humans who have evolved somewhat to access The Fey Magic, though in unpredictable ways. Essentially humans are developing strange, powerful abilities that are usually brought about by a traumatic experience.   Let's Create!
Tweet