How is it made?
This dish is made with koza, a kind of barnacle that grows in the Isotim Gulf. True connoisseurs of this dish prefer it to be cooked in saltwater, but adding salt to regular water will do. It's considered a lesser quality version of the dish.
To prepare this dish, bring a pot of water to a boil and then slowly introduce your desired amount of koza into the pot. When the water starts boiling again allow it to boil for two minutes and then take the pot off the heat. Remove the koza from the water with the help of a small net to avoid damaging them. Place them on a platter and serve immediately.
It's advisable to cook no more than one pound of koza at a time to allow them to cook properly.
How is it served?
Zilach is served fresh from the pot. Some of the higher class eating establishments offer a selection of sauces to dip the tender meat into. This dish pairs particularly well with a white wine from the winery near Athelney Mill. This dish is always eaten with one's hands. The use of any kind of utensil is seen as crass.

Who eats it? Koza can be difficult to harvest, especially during the stormy season, so zilach is mostly eaten by wealthier people.
In Ciheim it's common to add seaweed to the pot before it begins to boil. The Paroran version of this dish adds large leaf herbs to the boiling water, allowing them to boil for a minute before adding the koza. Becinians prefer their zilach without additional flavorings.

Do any traditions surround it?
Zilach is meant to be shared. It is to never be consumed alone.
It's been used as a romantic dish when shared between a young couple. Nobles have used it as a means of brokering peace, sealing deals, and finalizing contracts. Sometimes it's served at weddings, but only the bride and groom will eat it as a symbol of their union.
The world of Feralia

Great article! Really nice to read about something specific to the coast :D I like the different variations on this dish! 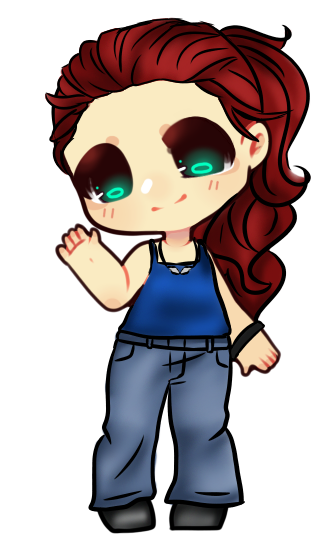 Thanks! I struggled to make it seem strange, edible, and unique. I really appreciate your comment!