The Order of Nightmares is a sinister organization based in the Realm of Nightmares, a massive distorted dimension below Hell. It was founded by Nyarla in order to form a group of powerful @Nightmare in hopes of breaking past the Hell barrier and taking revenge on The First One for abandoning them in the first place.   Though Nyarla is technically the founder as she brought everyone together, Doldrius, a mutant Ancient, has been appointed their leader due to his strong stature and sympathy to their cause. Though the Order is only consisting of sentient Nightmares, most of the lesser beastlike Nightmares follow them as well.   Even though they eventually succeeded in breaking through Hell and wreaking havoc on the Mortal Realm, not a single one of them was able to reach The First One.   Despite this fact, they have gained a certain notoriety among some of the various beings across the mortal plane. Between the extradimensional conflict and various other catastrophes that they helped cause at the same time, it's no wonder their name strikes fear into the hearts of many.

I think the order just came about naturally as I came up with most of its members. Characters like Remnant, Doldrius, and Stigma are probably older in terms of when I came up with them. If any outside source is to blame for this group, at least partially, it would probably be Kingdom Hearts' Organization XIII. I just love how diverse their cast is, and yet they're united by one goal. 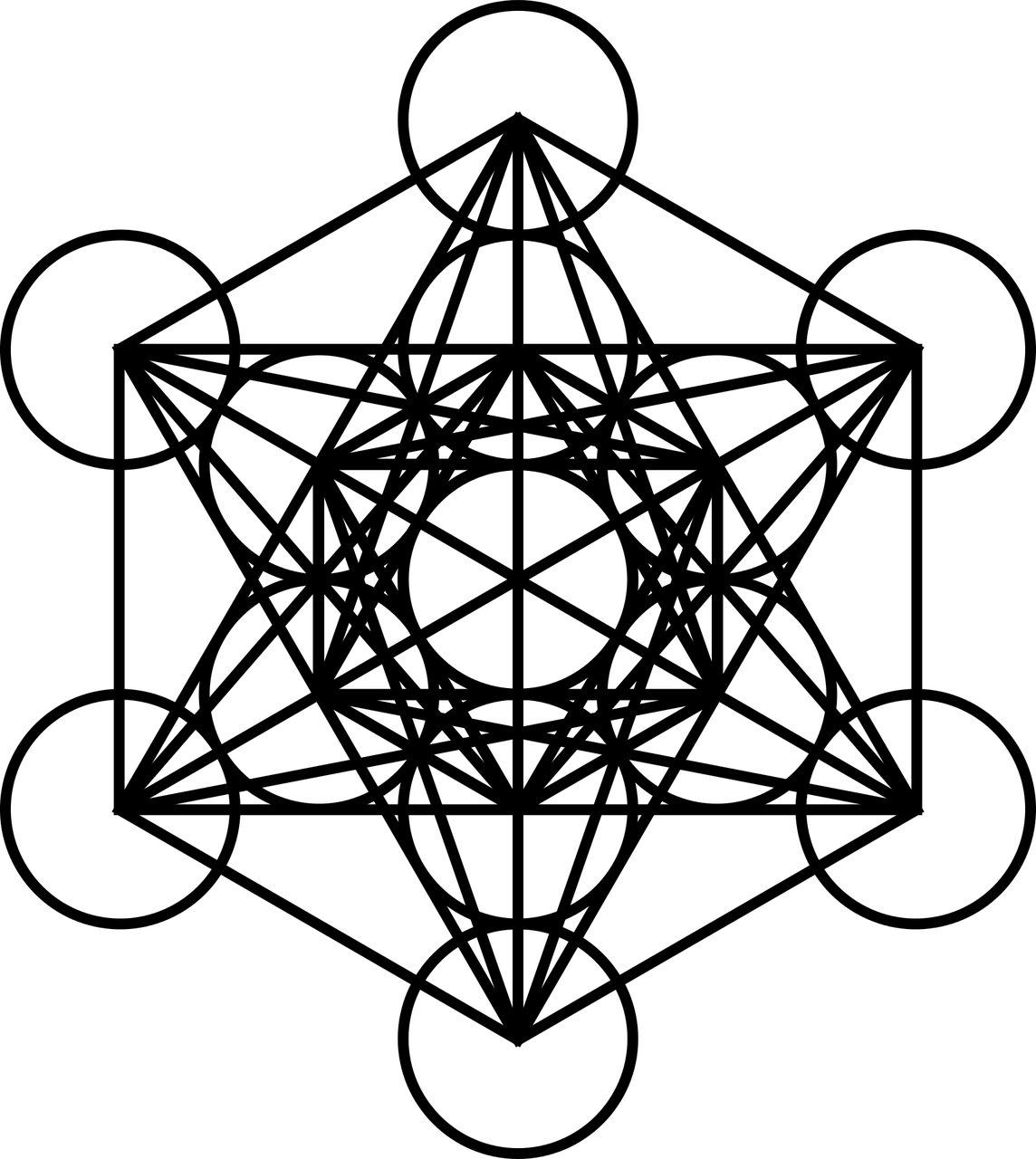 Answering: "an old or ancient organization which still casts a shadow"
Visit -Isiel-'s Competition Page Check all other answers to this prompt Competition Homepage