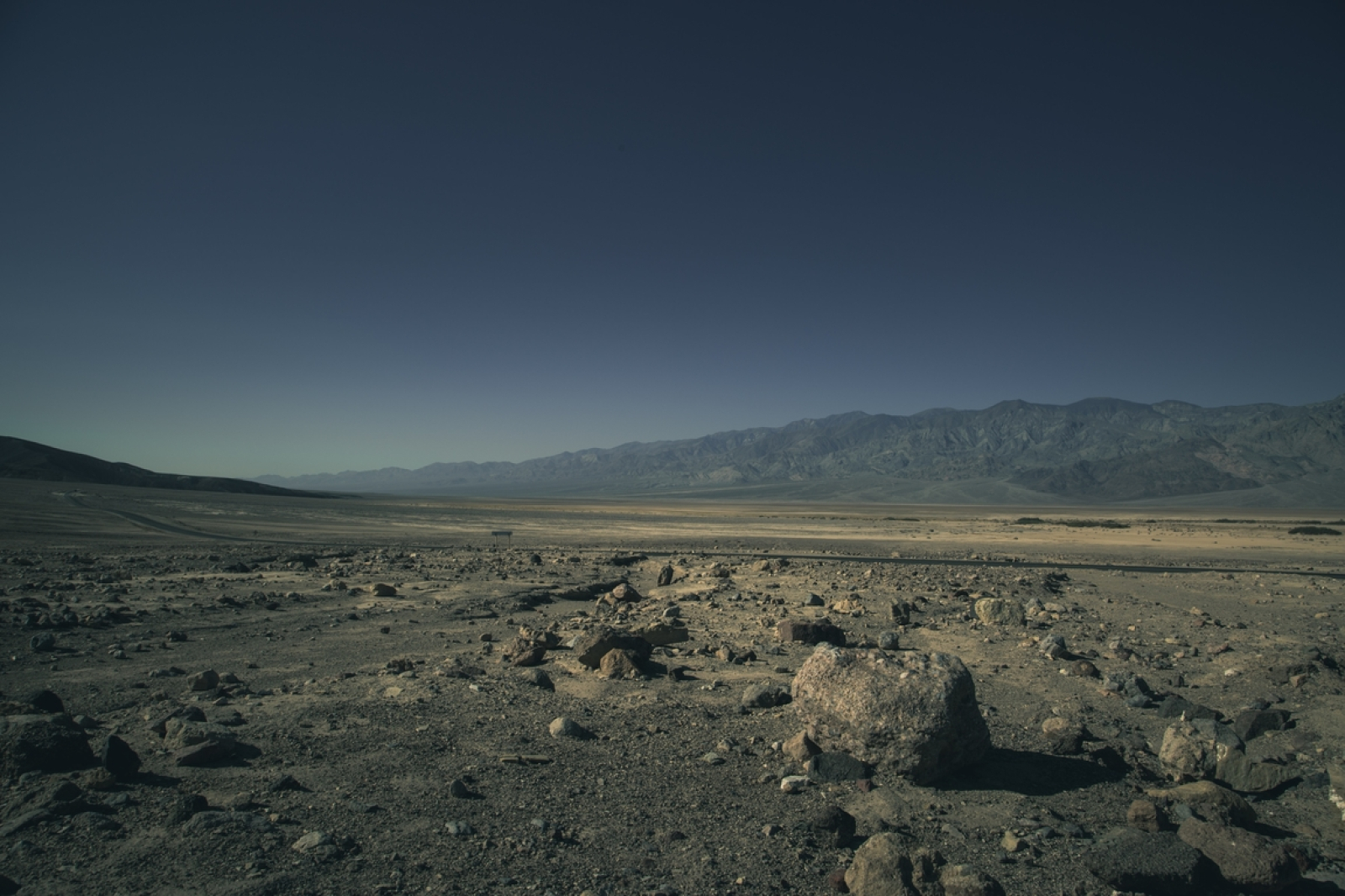 Helioss' attack on Earth over 500 years ago has left it fractured, unrecognizable, and mostly unusable. This vast unusable portion is known as the Barren Sector. Because of this attack, any continents and features are completely changed due to the ocean's vanishing, the huge tectonic shifts, and the massive hole in the ground left behind by Helios' attack. Despite this, the Barren sector has a few noteworthy features.   Though it contains little to no complex wildlife aside from small rodents, insects, and a few species of grass, a few communities of Humans can be found living among the ruins of the old world, desperate to survive day by day. Each person has been cast out of Veritas' society for one reason or another, and thus do not officially exist at all. They are usually friendly enough and will try to help any passerby however they can in hopes that they don't wind up living like they do. In one particular set of ruins, a colony of Friendly Nightmares lives in peace, having been living at the location since even before Helios attacked.   Ruins and outcasts aside, there are also a number of secret above and underground military bases in massive fenced-off zones that serve as R&D for the latest technology in combating the Extra-Dimensional Invaders. It's thought that had had Pride decided to conduct his unethical research in one of these remote locations, he would've never been found.

There are a lot of answers for this one in particular, especially since it's so varied. As a whole though, it sort of just came naturally. When I would picture big battles I'd always imagine them somewhere just outside the capital city walls in the middle of a barren wasteland. In fact, it's sort of a problem of mine. I have a hard time getting over "dark skies and barren landscape" as my go to pick for scenery. For whatever reason, I just don't imagine things happening during the day all that often. 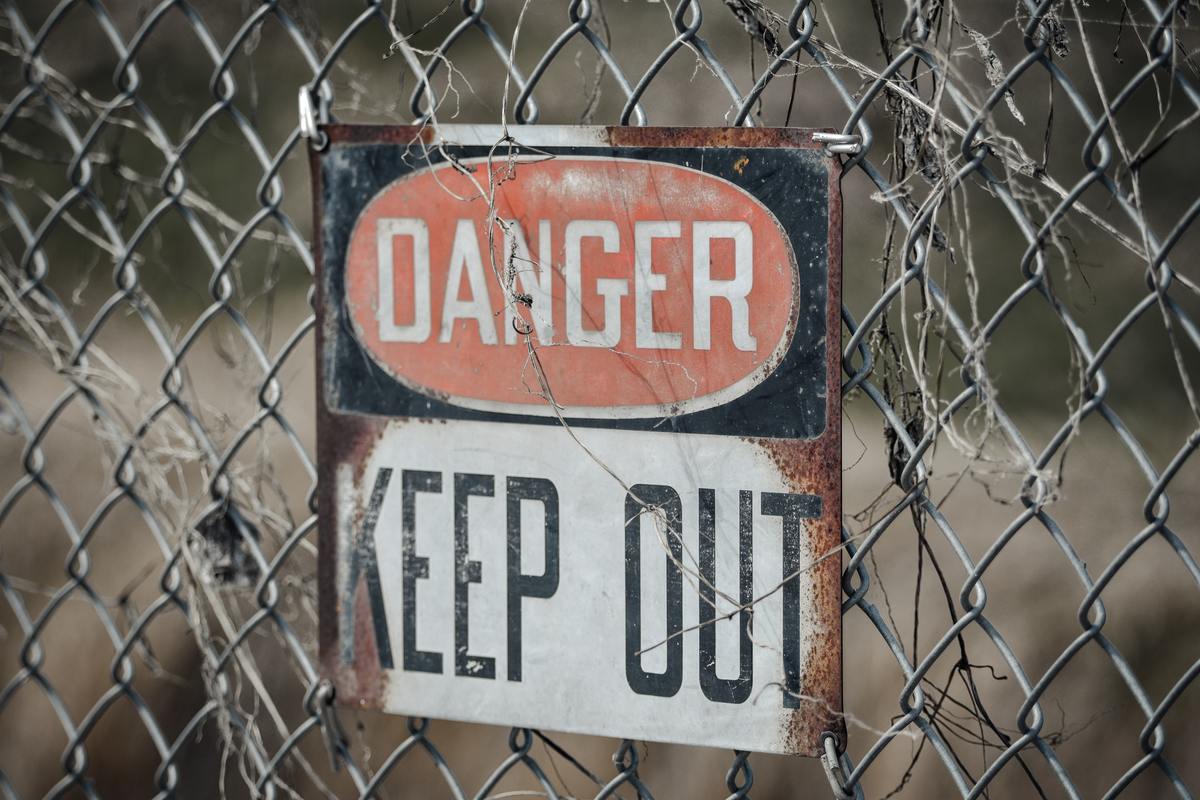 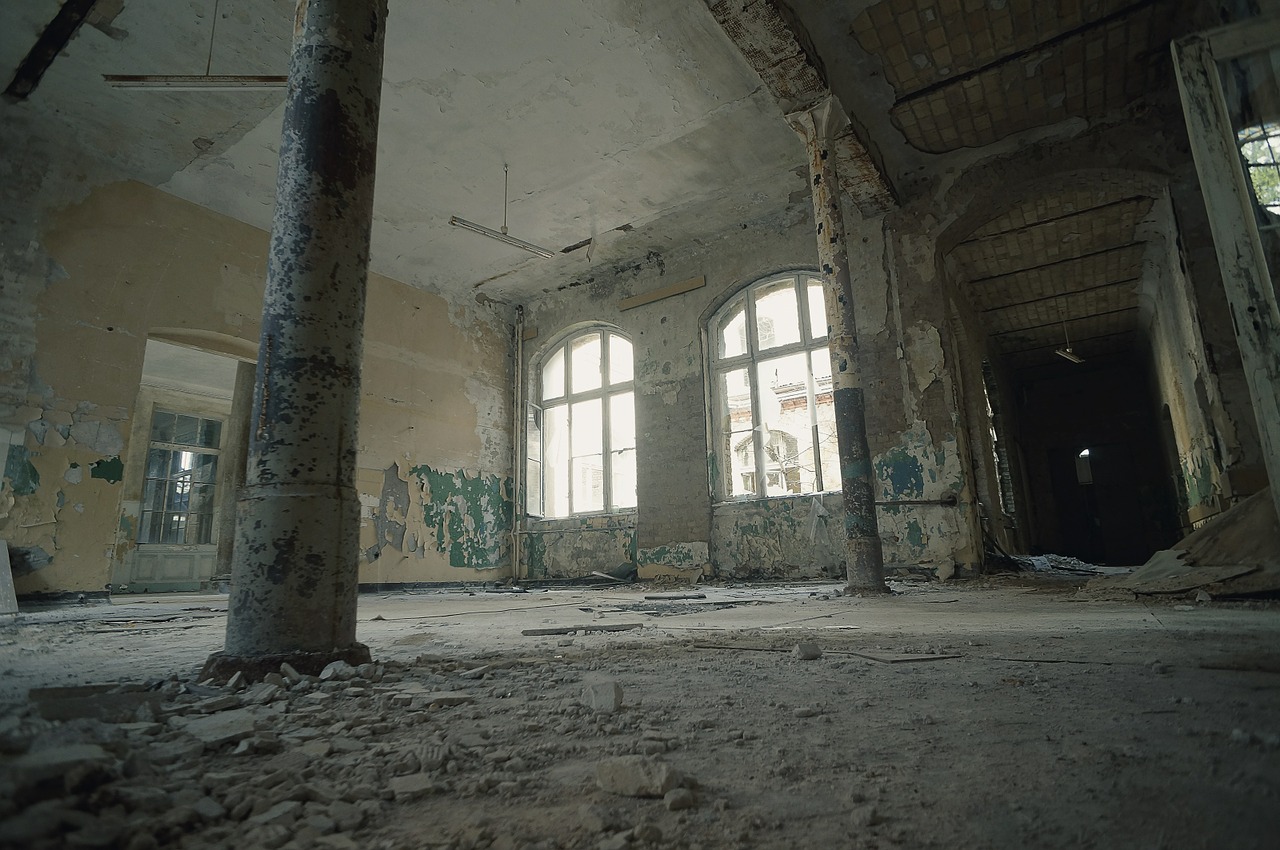 Answering: "an inhospitable region or geographical landmark"
Visit -Isiel-'s Competition Page Check all other answers to this prompt Competition Homepage