The citadel is a cruel place with a history even more brutal. None dare to go near it except the brave and stupid few who traverse it for a living. It’s sole inhabitants are leeches, mad men, and the decaying memories of its golden age.

The Citadel is a location first introduced in Fallout: Martyrs.   It is a massive area featuring many smaller subzones, with each zone featuring it's own set of unique environments, NPC's and creatures and is one of the main locations the player will be facing when entering North-Eastern Europe.   By definition, a citadel is the core fortified area of a town or city. It may be a castle, fortress, or fortified center and the term is a diminutive of "city", meaning "little city", because it is a smaller part of the city of which it is the defensive core. In Fallout: Martyrs, the Citadel is a large section of the territory of the Kingdom of Russia. The Kingdom of Russia is the largest kingdom in the world, encompassing much of what once was Mongolia, Kazakhstan, Ukraine, Belarus.   However the Citadel itself which the player will mostly encounter, only encompasses much of what is now post-war Ukraine, with it's main structure being what was once The Chernobyl Powerplant, found in Pripyat, a ghost city in northern Ukraine, near the Ukraine–Belarus border, named after the nearby river Pripyat, and the Chernobyl Exclusion Zone.   The site of the world-famous nuclear power plant, Chernobyl and the locations around it are the heart of the Western Citadel and home to many a fearsome beast, mutant and hostile NPC. Following the accident which would cement Chernobyl's place in history, many areas around the plant (including Pripyat and Chernobyl) were abandoned, and the Chernobyl Exclusion Zone was created around the CNPP. The Sarcophagus was built around reactor #4 in order to contain the radioactive particles emitted by the destroyed reactor.   Geographically, the Chernobyl Exclusion Zone, includes the northernmost raions (districts) of the Kyiv and Zhytomyr oblasts (regions) of Ukraine.

Locations within the Citadel

The Road of Souls:

The Road of Souls, Road of Sorrow or Trail of Despair, is a long and perilous road that leads from the outskirts of Post-War Moscow all the way to the Chernobyl Power Plant. The Tsar and many of his people were no strangers to cruelty and many of those who ended up on this dire stretch of land were criminals or other undesirables-what that meant would vary depending on who you asked. Long gangs of chained up individuals would travel west through a long stretch of natural highway, formed by the pounding of thousands of feet heading westward. Of course prisoners and slaves alike would not always conform to their position and would become rather unruly, lashing out to those who called them their owners or guards. Those who lashed out were made as an example to the rest, and as a result many found themselves. . or found others, hanging from the tree-gallows or chained to the tree's themselves, left behind to waste away and succumb to the element's.   Darkly ironic, this was often considered a mercy, in comparison to whatever awaited them in the Power Plant.     The Shaded Vale: The Shaded Vale or the Shrouded Vale is a large expansive sprawling forest which makes up a large portion of the zone, and can also be used as a marker to get to many areas within the zone itself. The first location the player will encounter, the main road will allow the player the chance of coming to the location of a ruined, circular stone structure. From here, the player will see directions to go in the form of dirt roads.   Some directions the player might encounter include         The Plant: 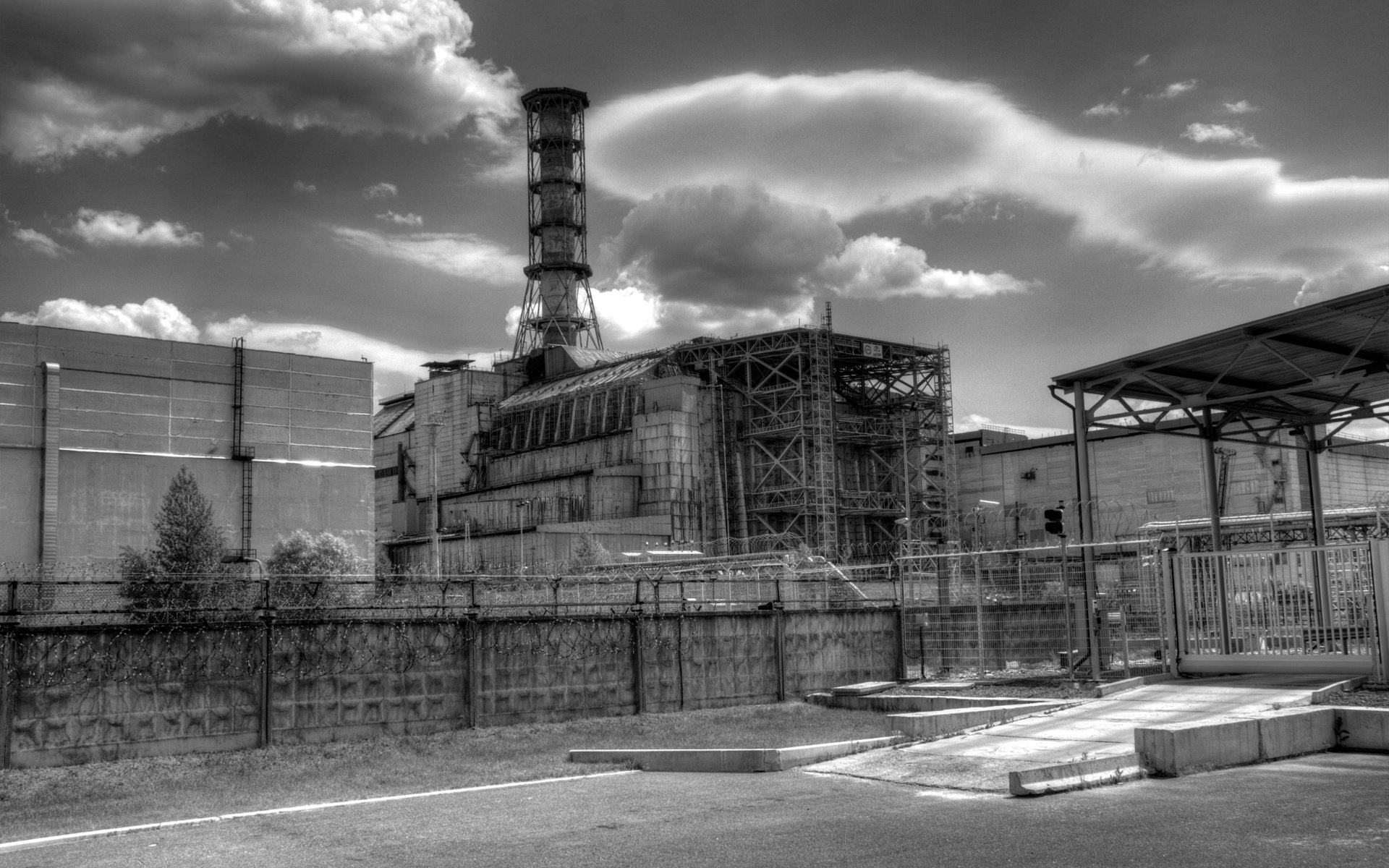 On April 26, 1986, Chernobyl Nuclear Power Plant’s reactor number four exploded. Regarded today as the world’s worst ever nuclear disaster, Chernobyl now stands at the heart of the Citadel as one of it's most prominent structures, as well as the one most shrouded in mystery compared to any location in the area.   While the original history of what had happened to the plant was not lost to the people who lived there and to history, Chernobyl had since become one of the major conquering points during the creation of the Citadel. In lands that would come to comprise the Citadel as well as the lands that made up the Kingdom of Russia, small city-states and tribes were in constant conflict with one another following the collapse of civilization at the hand's of the Great War.   As a consequence of the incessant warfare as well as the famine and plague and other disaster's that came with the Great War and all the excessive in-fighting, a third of the collective population died. Order would finally be instituted following the entrance of the Tsar of Russia, who was able to raise an army large enough that, through sheer force, was able too subjugate the numerous nations, thus leading to the creation of the Russian Empire, which would become the largest Empire in the new world, and overtime the creation of the Citadel, with the Tsar and his men taking control and revitalizing the plant.   While many believed at the time that the capture of Chernobyl was simply the Tsar's wish to restart and subsequently steal and use its nuclear energy for his empire, overtime the idea was swiftly overturned by a series of strange and unusual events regarding the Plant. With rumors of the Tsar of Russia secretly sending people to the still irradiated zone as punishment corresponding with stories that hold plausible accounts of horrendous experiments being done at the plant, Chernobyl over time has garnered a news series of Lore, with tales about psychotic tribes of mutant cannibals and rumors of some awful monstrosity hiding at the Chernobyl power plant itself being the main basis.   Despite the fact that nothing was ever deemed specific enough to be considered true, the Tsar very suddenly abandoned Chernobyl some time after the battle that rewarded it to him, with rumors claiming that the Tsar and his people had meddled with something they should not have. Since then nature has taken over the plant once again, however people still fear the secrets that had been kept there all these years, with many claiming that though it is abandoned by men, that something else might still be calling the plant home.