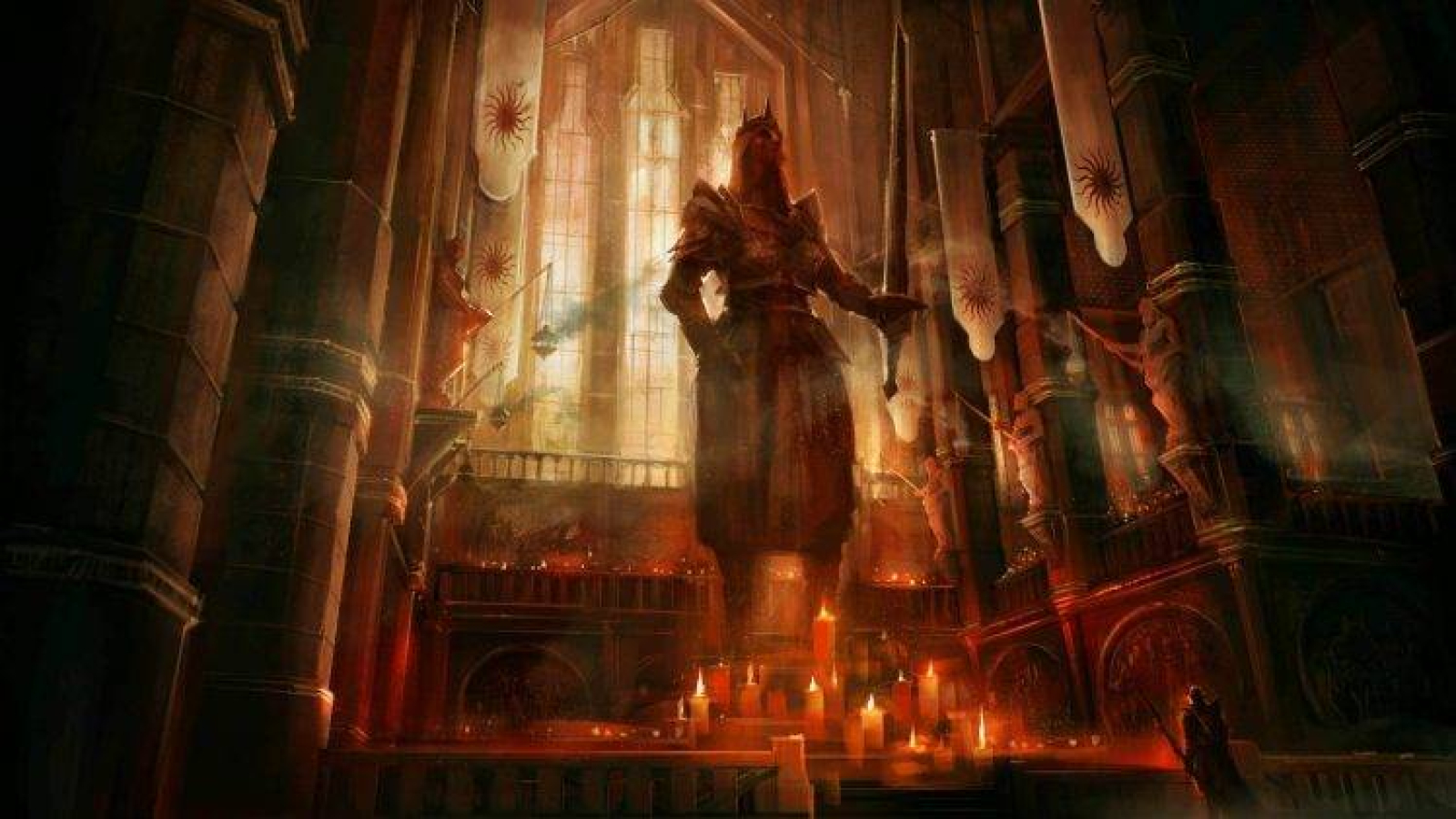 Once members of the mercenary company The Golden Gauntlets, this group formed out of those who wanted a stricter interpretation of Helm and his teachings as a protector under its leader Flamebringer Elwyn and High Cleric Krisx. Although not officially apart of the Church of Helm they are only barely tolerated by High Watcher Vollen due to their devotion, but calls against most of the Ashbringers extreme interpretations.

To enforce and protect with the fire of justice.


Remove these ads. Join the Worldbuilders Guild
Church of Helm