Listen rookie, try not to get too drunk at Tipsy-Tee's. If you do, Neladrie will show you your mistake. They've got a punch like a girallon.
— Anonymous Ardent guard

The Tipsy Toucan tavern is a large tavern and inn within the town of Ardenton. It is the largest building in the town proper, yet still dwarfed in comparison to the nearby Ardent Keep. It sits at the centre of the town, on the corner of Peace Street, the only paved path, and Intervention Avenue, a small dirt path.

The clientele for the tavern is mainly the soldiers of the Ardent and is usually filled with off duty members, mainly the younger members without families to live with in the town. The non-enlisted folk use the tavern as a meeting hall for many functions and meetings. The tavern is owned by the Lord Ardentor Aial Vock Tal, however it is run by the barmaid and innkeeper Neladrie Galaman.

Whilst the tavern is happy to serve any customer it mainly serves the employees and members of the Ardent and any guests the organisation may be accomodating. There is ale and other alcohol beverages served at all hours to accomodate any night shift workers and any member of the organisation who needs a place to relax. Food is mainly served for breakfast, lunch and dinner, however a limited menu can be ordered from outside of those times. The food however, is of varying quality when the chef leaves, and Neladrie is far from renowned for her cooking skills.

Music is played for the enjoyment of the guests throughout the day and on occasion at night. These musicians are mainly volunteer bards from the ranks of the Ardent. They in most cases are happy to refine their skills but at the compensation of any tips, spare coins, or drinks the patrons are willing to share.

The tavern has three rooms for guests to stay in, all of which are modest double bed rooms. These rooms cost five silver a night, however this fee is waived for guests of organisation members who don't own housing in Ardenton. In the rather common event of intoxication Neladrie Galaman is known to not let organisation members take the rooms, rather making sure they are sobered up with restoration magic, then showing them the door.

Neladrie Galaman is the taverns main worker and runs the tavern almost every evening and night. They have a cold exterior and stoic personality, but are always happy to tell a tale. They will keep their patrons in line and doesn't take back talk. They are a wood elf from the High Forest.

Davrin Buckman is the cellarmaster, groundskeeper, and repairman of the tavern. He looks after stock, pricing, and maintenance, as well as a small cider orchard at the back of the tavern where he creates apple cider. He is a generally joyful Chondathan man with short brown hair, a stubble, and green eyes. He mainly runs the tavern of a morning while the others rest. He can be seen enjoying a quick drink after his shifts at the evening before returning back home.

Vola Stagstump is the only chef of the tavern and she loves her job. She is a tall half-orc female with a slightly chubby body and caring personality. She is known to give out what ever is left over from the kitchen when she takes breaks and eats with everyone else. Many patrons have gotten to know her well and they all thank her for her work in the kitchen as she will ask them how the food is, constantly pressuring them for a 'real' answer.

Fodel Bersk is a bartender and waiter for the bar when he gets called in, mostly at busy times like the evening. He is the son of an organisation member, and he takes shifts at the tavern to help his family and make some coin. He is a tall, young Damaran man with a blonde pony tail and moustache. He tries to keep to himself during his shifts and works hard to impress Neladrie, but is often heckled by the patrons when Neladrie isn't watching.

After the construction of the main superstructure of the building was completed in early 1493 DR, the tavern was run for a number of months without any issue before a minor fire occured after a lit pipe was dropped onto a spill of strong liqour. After this incident, Neladrie immediately requisitioned the construction of a balcony and outdoor patio for smokers.

The balcony is a small five by ten foot rasied area alongside Intervention Avenue, with a wooden railing and a small set of stairs which allows it to act as a side enterance to the building. A number of smokers can be seen crowded on the balcony during busy hours, taking puffs outside as to not be told off by Neladrie.

The patio is a large wooden platform that connects at ground level with the rest of the building, with a number of pots, plants and a tree growing through its centre. Six bench and table seating areas are in this section allowing for patrons to enjoy the elements, fresh air, and sunlight while at the tavern. A number of laterns hang from the walls of the building and posts constructed in the area.

With some travellers and guests of the organisation coming from far away, a small wagon garage was constructed out of the same stone the building uses to house one wagon and its horses.

The cellarmaster Davrin Buckman created a small cider orchard that he harvests when it is in season to create a locally produced apple cider, which is loved by the residents of Ardenton.

The tavern is constructed in an 'L' shape with a patio in the corner of both lengths to square off the overall structure. It is two stories tall, with the second storey only being on the front of the building (situated along the paved road of Peace Street). Alongside this wall at the end is the small wagon garage and a number of troughs and posts for tying horses to.

The building sits on one foot high stone foundations with much of the stonework making its way through the corners of the building. This masonry is continued in the construction and material of the wagon garage, of which its arch and structural supports are all made of the same stone. The rest of the building higher up uses red painted panels of wood, and two large bay windows adorn the front wall. A set of dark wooden stairs that match the black of the stone make their way towards the front door.

The double door leads to the main floor with seating and long tables for drinking and eating. This hall has a large fireplace and mantle piece at the back wall which provides heat for boths levels of the building. Directly to the right of the entrance once stepping inside is the stair case, which leads to a hallway and the guest rooms upstairs. At the left length of the main floor is the bar and kitchen area, which has a connecting section to the patio to allow for easy access. The stage is to the direct left of the entryway, and just behind that is the smoking balcony.

The menu is constant throughout the year with slight variations as Vola comes up with ideas. New drinks and cocktails are created and invented by the staff as they hear about them or think of them. However they all have to agree on the taste and be confident in pouring it before it is added. The bulk of the menu is served when Vola is in the kitchen, however Neladrie cooks a limited menu throughout all opening hours.

I really enjoy the menu you have and the descriptions of the staff. This article is really good and i also hope you will take a look at my tavern challenge article as well!. but overall this article is good 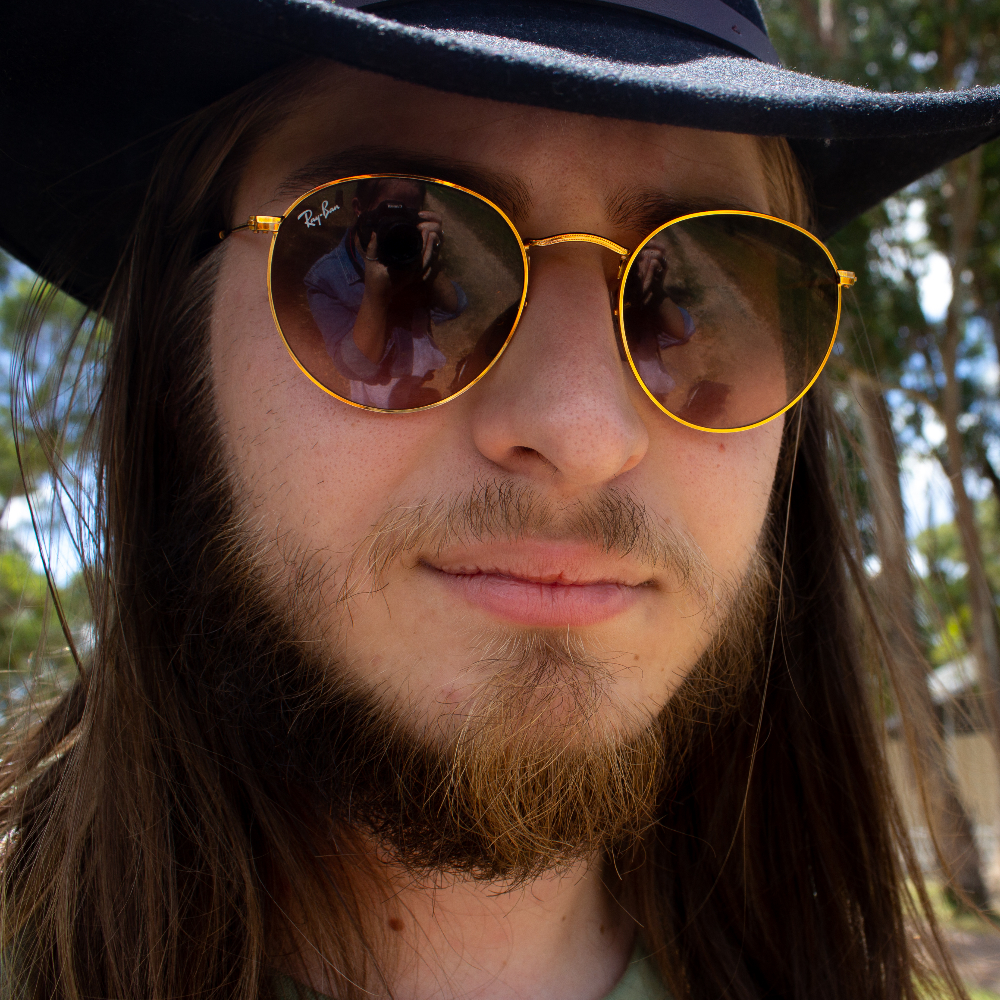 Peace, and Love. Remember I am in your area.

Oooh, a soldier bar, so to speak. And ouch, that story about the fire. O_O Yeah I can imagine why you'd force people to smoke outside after that.   A tiny note on your menu: I'm guessing you used 2 columns there. If you use grandmaster-containers, specifically col-md-8 and col-md-4 (or 9/3, or any combo that adds up to 12), you can do uneven column widths.