The only major settlement along the Ardeep River is that of Nightstone. The town's fortified motte and bailey is situated in the middle of the river on two artifical islands. The river is also home to large numbers of trout, which form part of Nightstone's economy.

Further to the south, the Selpir Marsh is a flooded delta. Occasionally lizardfolk visit the area, but the most common visiters are groups of merfolk. The Selpir Marsh is also home to large numbers of ancient tombs. These tombs were built around -23,600 DR, during the time of the Ardeep Realm. The tombs occasionally break open due to the river's flow, revealing electrum and magic items along the river bed.

The Trade Way also crosses the Ardeep River as it meanders south from Waterdeep to Baldur's Gate. The bridge across the river is maintained by the Baron of Nightstone. In 1489 DR, the bridge had been renovated and named the Casimir Jansobski Memorial Bridge. However, it was destroyed during a battle between forces of the Cult of the Dragon and the Council of Waterdeep. It was later rebuilt and renamed the Casimir Jansobski Memorial Bridge Memorial Bridge.
Type
River
Location under
Ardeep Forest

An artificial island sounds great as a base. Two thumbs up from this Dutchie! 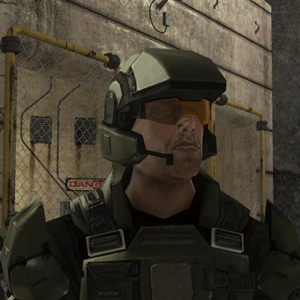 I remember Nightstone from Storm King's Thunder :) nice to see you expanded the region a bit

Thanks! One of the player characters in our SKT campaign was from Nightstone, so the region always gets a bit more attention than usual.