I mean, if we'dah just rearranged his face, that'd be one thing. But burning down his joint? Well, that's just rude. 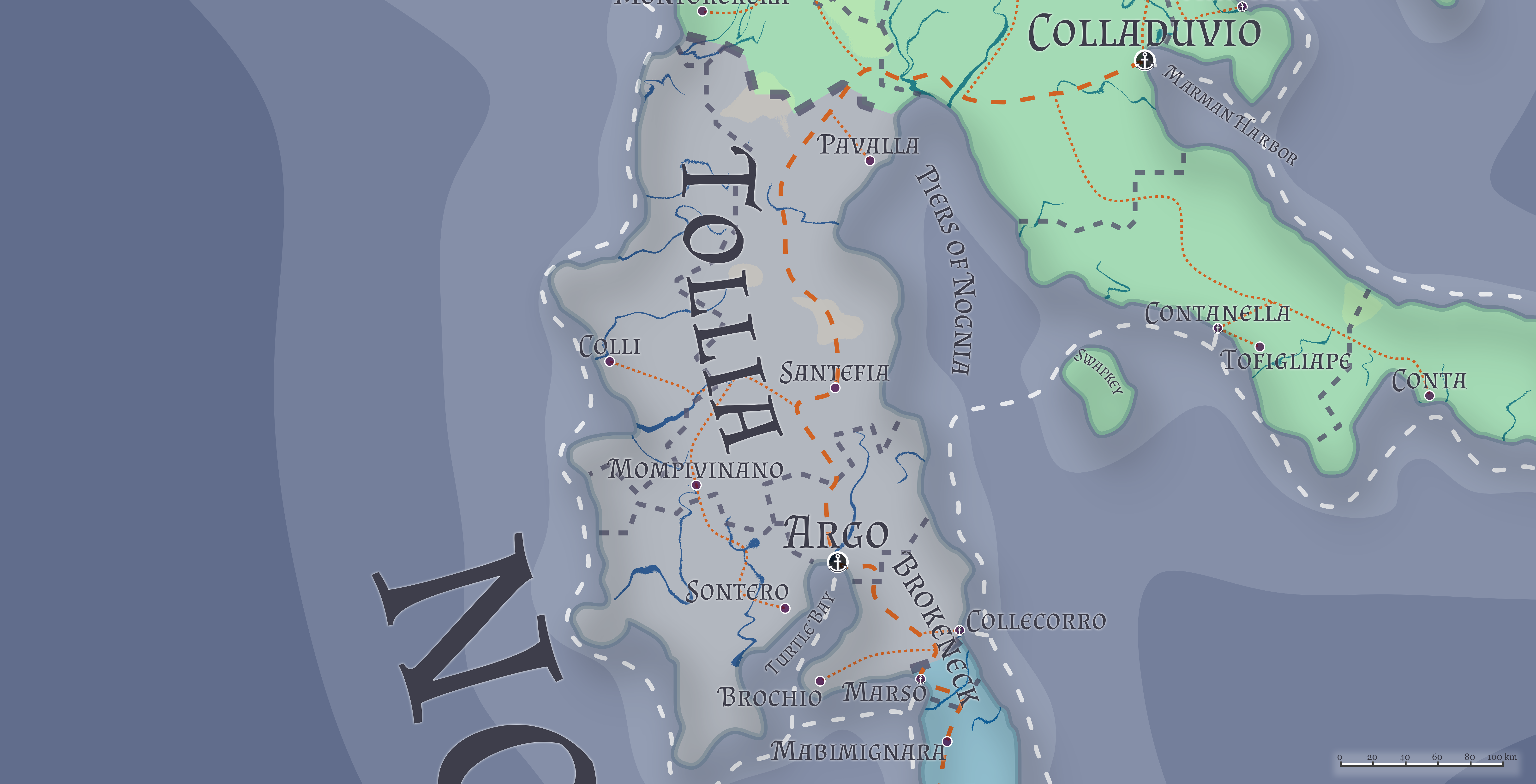 Date 19 Zielaph, 3506 AoG
Location In the Olde Town quarter of Argo, the capital city of Tollia situated on Turtle Bay, 100km from the Brokeneck region of the Hinterlands
Reading Time 33 minutes
Tales of Excilior