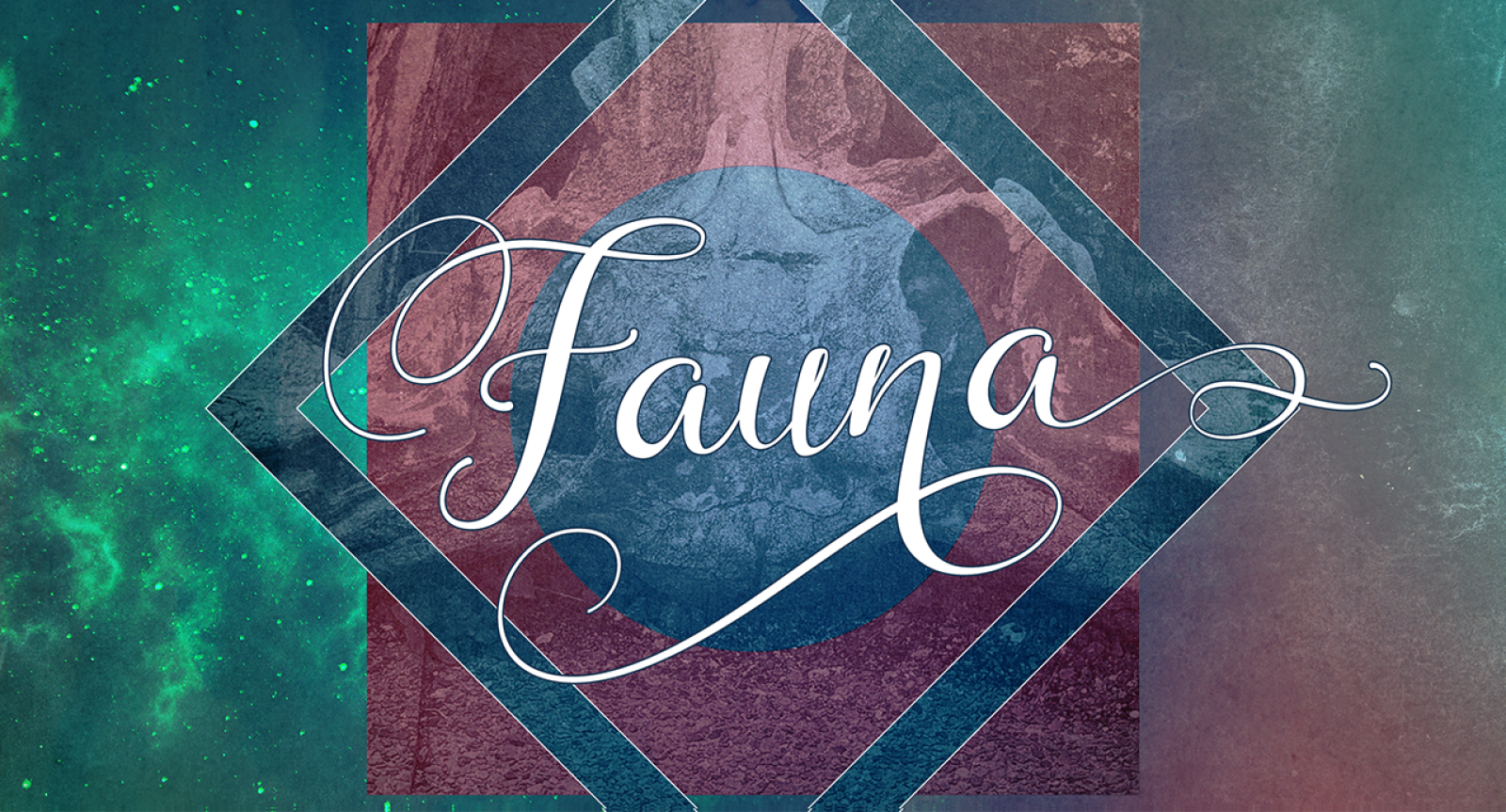 Part of the #100DayProject

The first time I came upon the skull of a Blight Wolf, I believed it to be a hoax. The cranium of the creature was massive, twice the size of the local lupine population. I believed the townsfolk near the foot of the Brightswell mountains. At first, I took their stories to be mere fairy tales to terrify children into compliance. However, I am forced to change my opinion on these creatures having seen them with my very own eyes. There is just one in the forest beyond the light of the village, but it has killed many villagers and many local faunae. The locals are gathering a hunting party to rid themselves of the Blightwolf as they have called it, but I fear they are outmanned. The beast is a demon, it cannot be killed by pitchforks and farmers tools. I am writing to the Lorasian constabulary based in Harpen's Crossing. I do so hope they will arrive soon. We may not have much time left.
— last entry of Professor Gaël Vannier, dated 6430

Standing at shoulder height 1.8 - 2 metres tall, Canis Horificus is two times larger than any known species of Canine on Evras. This species is exceedingly rare. In order to survive the atmospheric pressure and gravity of Evras, they have a heavier bone density, with thick ridges along the back of the head and down the spine, protecting the more delicate joints and bones. This Ridge is fifteen centimetres at it's highest between the shoulder blades and tapers down toward the tail. Blight Wolves have a larger chest cavity with four extra ribs protecting their larger lungs and a bigger heart.

It came from the woods, frightened the life out of me, I swear by the twins. Massive, it was, stood well o'er the horses and with one swipe of its paw, it took them down. Meself the cart went arse over nose into the dirt. The noises, my poor mares, they was good farm horses. I'll never get the sound of the screams out of me head.
— Local Farmer

Due to the size of their craniums and their bite force, Blight wolves have a second joint in their jaw which spreads their bite pressure more evenly across their whole jaw. They have two sets of teeth, a row of sharp cutting teeth used to catch their prey and rip them apart, and a set of flatter teeth just inside the jaw ridge used to crush bone. Their vocal cords are large than that of a regular wolf, and as such their howls are deeper, lowering in some cases to the infrasound range, and carry for miles.

It is unknown at this time how Blight wolves reproduce as no family structure has been noted and no pups have been found.

They are well suited to most forested and northern environments, but first appeared and are concentrated in regions close to thin areas in the planer realms.

They are carnivorous and mostly eat large herbivores, moose, elk, and horses, being their chief diet. Large cattle when their other dietary choices are not available.

Seen mostly around the Brightswell mountains. Some rumours have them near the Cinnahorn mountain range but aside from rumour, there has been no direct evidence.

They've been known to avoid traps, and appear to be very hard to kill and can avoid most hunters. It's hard to gauge as no specimen has been caught live for study.

Not much is known of the extrasensory capabilities. It is assumed they have the same abilities as wolves, with an increased sense of smell, hearing and sight. It is rumoured that these creatures have magical abilities that make them faster and smarter. They have been known to avoid traps set for its kill or capture.

A lot of what is known is pure conjecture as studying the creature is impossible given the ferocity of them and their rarity. 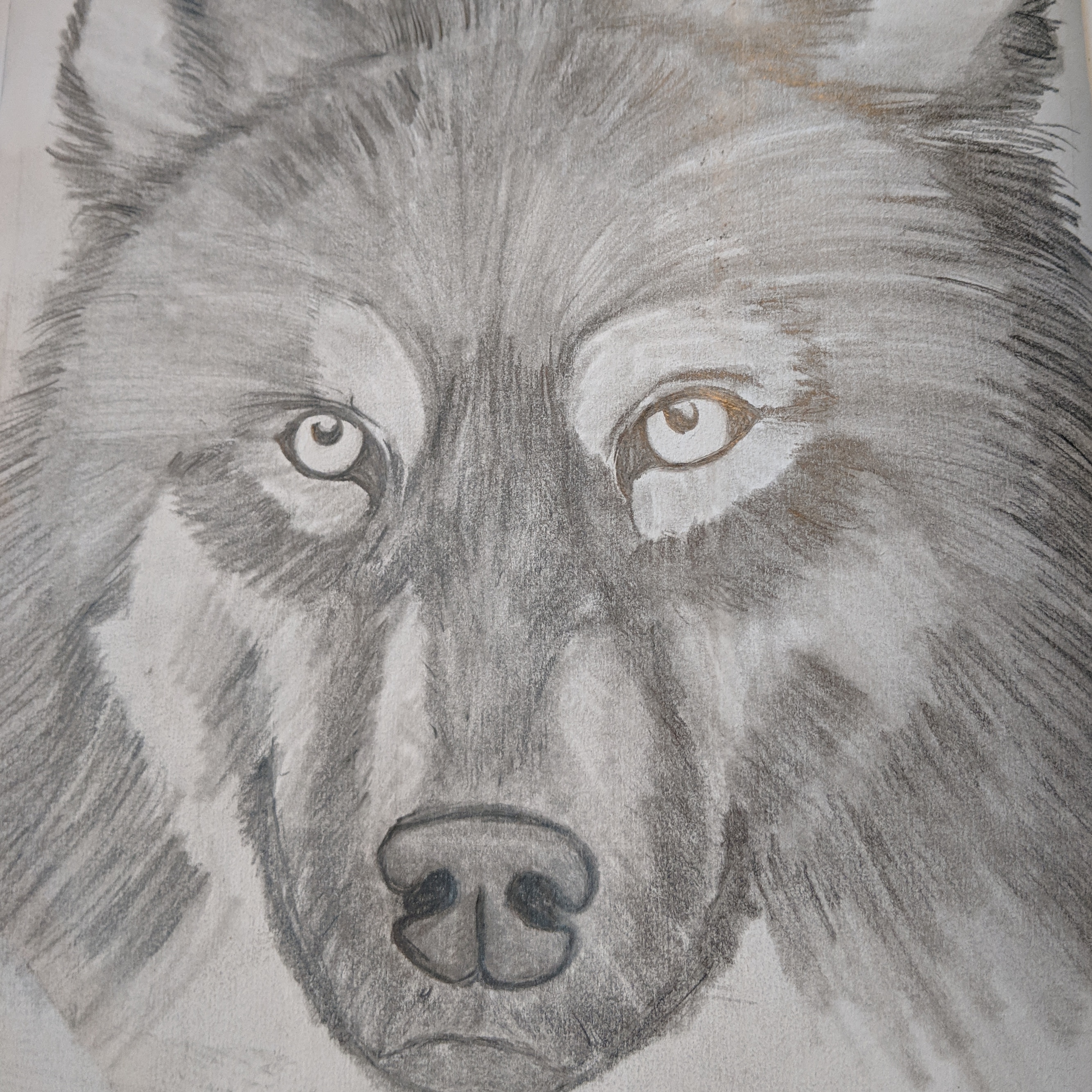 Scientific Name
Canis Horrificus
Origin/Ancestry
Unknown origin, Blight Wolves are creatures that have found a way to cross the divide between Evras and another dimension.
Lifespan
20-40 years
Average Height
1.8-2 metres at shoulder
Average Weight
145-175kg
Average Length
1.7metres snout to tail
Average Physique
Anecdotal documentation claims they're powerful enough to take down massive Silver Tail Bear and there has been some physical evidence of carcases but it's unsure if they're killing them or scavenging them.