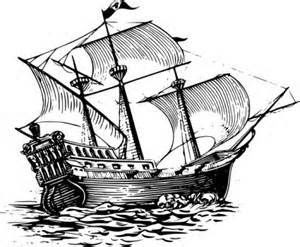 We were all lined up on deck of the Bachelor's Delight. Some stood sharp, others slumped and weary, but all were stoked with anticipation. The Quartermaster worked his way down the line. A quick bark of the man's name, a quick reply of confirmation, a small purse of coin was given to the crewman, and then the Quartermaster moved on to the next man in line. This repeated time and again out of the corner of Miles’s eye. It had been another easy grain run to the North. No pirates want to raid a grain merchantmen. They don't carry valuable goods, treasure, or anything else that sells on the Black Market. Try to get a Black Marketeer to buy a ship load of grain? Good Luck with that! “BOSUN'S MATE MILES CLOUDCHASER,” Shouted the Quartermaster, standing in front of him. “AYE!”, Miles reported and stepped forward. A small coin purse was placed in his outstretched palm and the Quartermaster moved along down the line to repeat the process all over again.
A crooked smile cracked onto Miles’s face. Last night the crew had all talked about what they were going to do when we reached port and got paid. Gambleing, drinking, whoring, reuniting with family, and one guy was going to the local temple to pray. But not Miles. There was a once in a lifetime moment in this town. A local nobel was feeling charitable and was temporarily allowing the general public to view his collection of Dwarven art and devices. The entrance fee would take most of the pay he just earned. Thinking to himself, “Women and drink are important, but an opportunity to see the craftsmanship and physical history of another race? That is worth more than these coins are worth. Soon the crew would be released. I can rush to the wharfs bathhouse. Once there, a quick scrub and change into my best clothes. A short journey to the Nobles Quarter and then…” The crooked smile on his face spread into a toothy grin. “Today is going to be a good day,'' Miles muttered as he looked out over the ship's railing into the town in front of him.
“You know you didn't have to hit him,” The robed priest chastised Miles. The man gingerly placing a poultice on the laceration on Miles forehead and wrapping a linen bandage around his head to hold it in place. “I know I shouldn't have. The beating wasn't going to make the moron any smarter. But in my defence, he shouldn't have made all those disparaging comments about the Dwarves. They craft such wondrous things.” Miles replied as he sat on the bench outside of the temple. The priest finished wrapping the head bandage and took Miles’s hands into his own. Examining the bloody knuckles and shaking his head. “And I would wager that you were drunk.” Leaning forward and sniffing his mouth.The priest quickly recoils back. “Spirytus? Really Miles! That horrid swill is used to debark the local trees. They water it down just enough so it won't kill a man. Don't tell me you enjoy the stuff?” “You know me well enough to know I prefer Ale and Brandy. But I spent most of my purse on the viewing of Dwarven art. It’s all I could afford last night.” He sheepishly replied.
Spreading more of the herbal poultice across the knuckles and wrapping them with bandages. “There. That should do it.” The priest finished and packed up his healer's kit. “So are you going to come in and see the children, Miles?” “Not today. I would rather that they didn't see me like this. My shipmate deliver the toys to you yesterday?” Sitting down on the bench next to Miles.“Yes he did and the children are very happy with them. Your wood carving has improved. I could actually figure out that one was a horse. But some were disappointed you didn't deliver them yourself.” “Well, it's better they don't grow too attached to me. I'll be wrapping up my duties with the Bachelor's Delight soon. A merchant has paid to have one of his sons take my place. The Captains a good guy and made an arrangement with the Captain of the Golden Hind to take me on. She does a goods run to the East. The Golden Hind bypasses this port, so I wont be casting a long shadow on your bench anytime in the near future.” The priest quipped. “Well then I guess I am going to have to learn to whittle now. Thanks Miles.” Both lightley chuckling. The old wood bench creaking under both their weight. The priest looks over at Miles. “You still can't remember my name can you?” Miles, “Nope. Been trying all morning.” Priest, “You're hopeless Miles.” 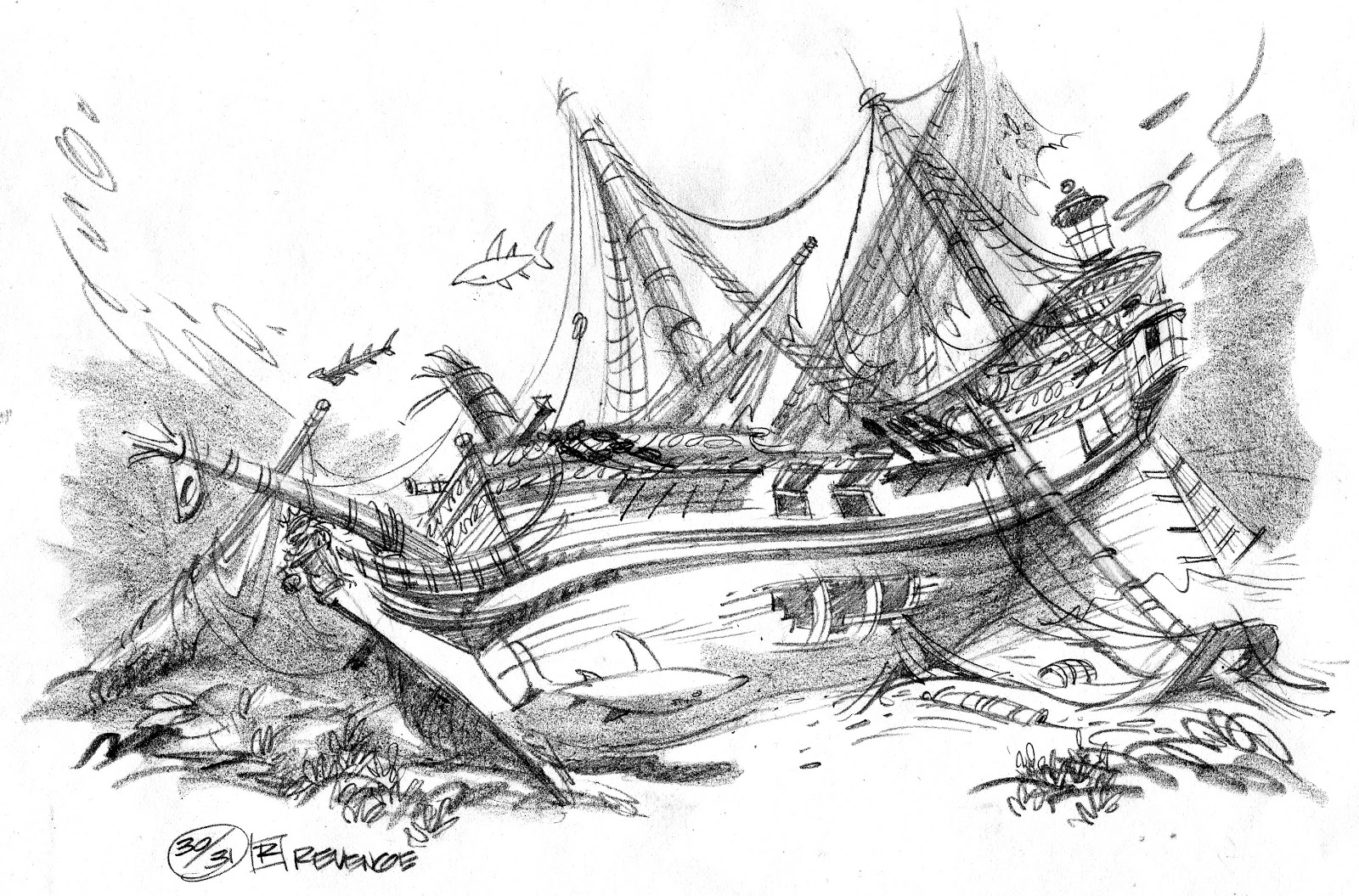 The fog bank wasn’t strange in anyway. A bit odd for this time of year, but not impossible. The helmsman had reported it to the First Mate and the First Mate, Miles Cloudchaser, checked the charts. Confirming the passage to be obstacle free. The order was given to stay on course and proceed into the fog. The smell of rotting fish first assaulted the crews nose as soon as they entered. The deeper the Royal Fortune cut through the mist, the more intense the smell became. Men began to wretch and gasp for breath, but each breath worsened the problem. The crew abandoned their posts hopelessly searching for clean air. The ship's Surgeon rushed on deck. His nose and mouth covered with a dripping rag. From a bucket he passed out wet rags instructing the crew to breath through them. Miles quickly applied the rag to his face and took a deep breath. The stench was still there but the effects of the gagging subsided. Slightly recovered Miles yelled orders for the crew to return to their posts and to have more men placed around the ship as lookouts. Minutes passed and the majority of the crew, now with sopping bandit masks, had regained control of the ship. Some of the crew had not been as lucky. A few had choked and died on their own sick, the Captain included. There was no time to mourn their deaths. The threat was still there and the Royal Fortune was in the thick of it.
Lookouts reported flotsam and debris ahead. Gaffs were issued and the crew dredged what they could as they sailed threw. Large heaps of kelp were lifted on to the deck. Some of the crew got to the task of untangling items from the knotted mess. Crude harpoons, broken shields adorned with seashells, and fishmen body parts were produced from the kelp masses. The ships Surgeon identified them as Kuo-toa, but the crew did not care. The order was given to toss it all over the side and that weapons be issued. The wind picked up and the Royal Fortune sailed on.
The fog was starting to wane and the sun began breaking through the heavy mist. Thankfully the wind had been with them and God’s willing they would be free of this hellish fog. It was then that the wind stopped and the air felt oddly still. Time crept by and everyone was on edge. What broke the silence was a single sob and when all turned towards the rear of the ship to see who it was, they all saw it. Two huge red glowing eyes in a hulking shadow appearing in the mist behind the Royal Fortune. The size of it! So large it was blocking the wind, but the fog still clung to it. Hiding any shape or detail. The colossal shadow slowly began to rise, causing waves that bucked the ship about. The two glowing eyes now towering above the ship, gazing down upon them all. A full panic spread amongst the crew. Some started to get the small launches ready to abandon ship, a couple dropped to their knees and started to pray, and a few drew their cutlasses and assaulted the phantom with harsh language. But it was all for naught. The mighty creature turned its eyes away from the chaos it had created and began to move. The Royal Fortune didn't have a chance. Treating her like a toy in a bathtub, it pushed the merchant ship aside. The mighty force splintering the hull, causing the ship to roll over, and sending her quickly to the bottom of the sea. The few surviving crew lashed what they could find into a makeshift raft and gathered any supplies found afloat. The fog left with the monster and thankfully no Kuo-toa appeared. The Gods were smiling on these men because a few days later they were rescued by a passing ship.
“Now that is the story of the fate of the Royal Fortune.” Looking at the small throng of old and young sailors drawn to his tale and with a smile Miles leaned back against the tavern bar. “You don't think we believe such a tall tale do you, mate?” A young sailor questioned. A murmur of approval to the question rumbled through the group. “I don't need you to believe it. It happened. I was there and that's all that matters. It's not my best story.” Turning and looking at the two scantily clad women, plying for business, on the stairs that lead up to private rooms. “I save the best stories for the more interested individuals.” Winking at the ladies. The group of salty dogs grumble at this and disperse. Going about their drinking and shenanigans. Miles turns to the Barkeep. “How much for a room, a bottle, and the opportunity to regale my exploits to one of those nice girls all night?” The Barkeep stating without pause from pouring tankards. “Five silvers, for everything, upfront.” Miles reaches into his vest pocket and withdraws a large crude gold ring, places it on the bar. “Then I’ll take two. And you good sir can keep the change.” Reaching behind the bar and taking two bottles of brandy and turning towards the stairs. Taking the ring and biting it. The Barkeep smiled with surprise. “Where did you find this?” Miles shouts over his shoulder as he struts towards the awaiting ladies. “Did I fail to mention that some of the Kuo-toa parts wore jewelry? I always forget that part of the tale. I must endeavor to do better next time.” Following the cooing ladies up the stairs to the rooms. “Now ladies shall I tell you about the tale of the Qorvi Princess I taught knot tying to? You see she had an odd fascination with rope…” 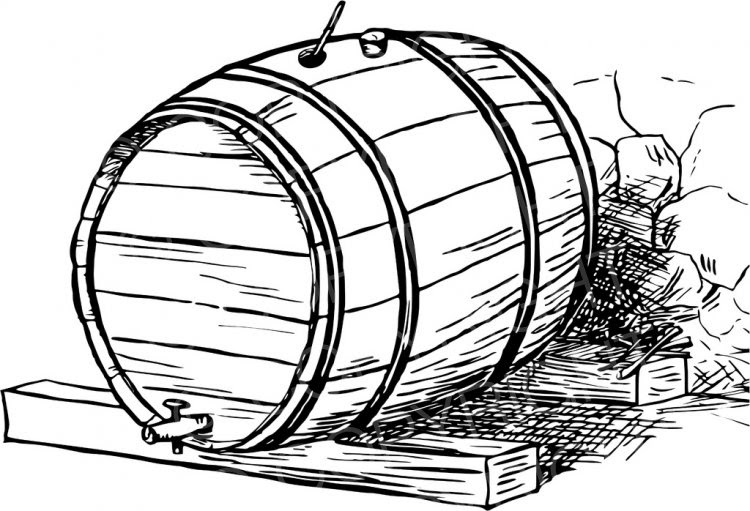 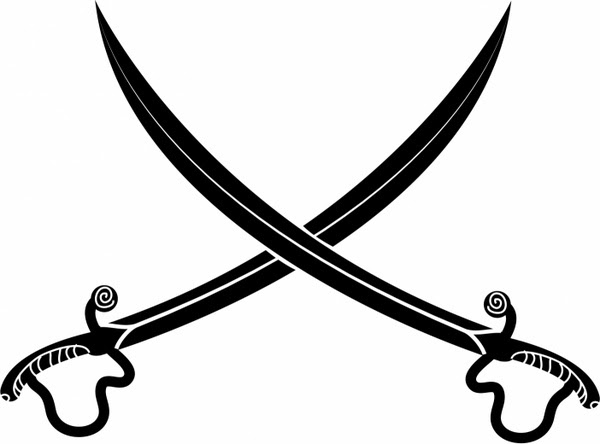