It is up to us, to find our way home. No other will aide us in this endeavor. Death is as clueless as her people.
Eyne Dorsteldyn, to the first Gabridarço to arrive at Badeçasyon 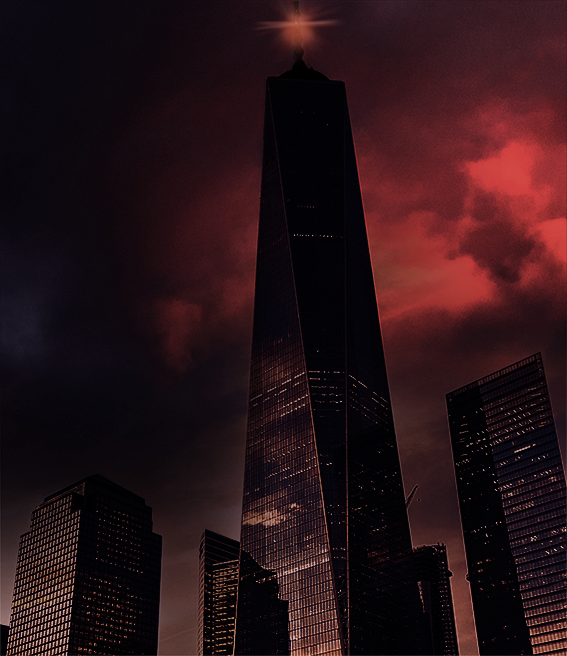 Den Tower, towers by Mihai Vlasceanu Tanghe from Pexels
Near 100 years previous, the world of Sensour was invaded by a fleet of Gabridarço ships, led by General Thedeçe Suyove. They flew under the banner of the Flayn Monarchy, an intergalactic government centered on Gabridar, and one intent on conquering other worlds to gain valuable resources and wealth.   The Flayn saw Sensour as a fledgling space-faring planet ripe for conquest. General Suyove saw an easy victory over a planet with inadequate technology.   Neither anticipated Death.   Erse Parr killed the invaders who fought over the lands under Syimlin care, those leading the assault as well as those still orbiting the planet. Her action prompted other forgotten death deities around the globe to lend their support in defeating the invaders. Technology fell to the unexpected magical assault.
The souls of those who fell were channeled into the evening lands of Sensour, including the Evenacht. Hundreds of thousands of invaders found themselves in the land of the dead, unable to speak the languages of the ghosts, floundering in unfamiliar cultures, forced to endure an afterlife created by a deity not their own. Hate followed them; the native Sensour peoples despised their invasion, and drove them from the civilized afterlife.   Badeçasyon was founded 52 years later, by a Gabridarço lieutenant called Eyne Dorsteldyn. He wanted a safe space for other Gabridarço dead, a place they could congregate, live without fear, and devise plans of escape. He chose the shores of Lake Neyfal, which marked the far edge of the Evenacht and the start of the Voidlands, a desolate landscape whose winds were rumored to send the deceased to the Final Death.   He built the Den Tower, the first building, a reflection of Gabridarço architecture and technology, even if he could not make an exact replica due to Evenacht tech limitations. He designed it to aid research into how the wayward spirits could reach their home planet, and therefore, their own evening lands. He invited his fellow invaders to join him, and many flocked to him, hoping he could achieve their desperate desire to return home.   More arrived, wanting safety and a sense of the familiar. Even more came, who had lost hope in the strangeness of it all, and did not know where else to go.   Death told them, if the opportunity arose, she would see them safely home, but nothing has come of it because, after the defeat, the Flayn abandoned their offense, and no other interstellar craft, commercial or private, has passed the planet. Sensour death deities have discussed options, but none know how to send the invaders back to their homeworld.   Some believe Dorsteldyn promised something in return for this help, and has yet to accomplish it. More believe him an opportunist, and wonder if he plans to subsume the Evenacht under Gabridarço control, accomplishing that which they failed to do in life. 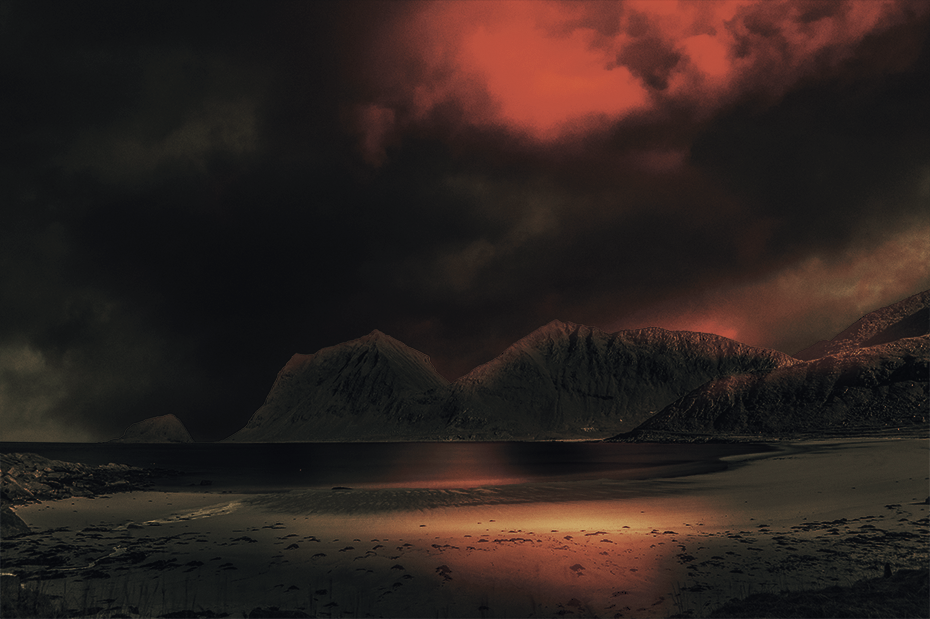 The districts of Badeçasyon are the towers; Den Tower sits in the center and the other twelve circle it. Many of the inhabitants stay in their towers, refusing to leave, even to traverse to the one next door. Dorsteldyn finds their despair aggravating.

Eyne Dorsteldyn, his advisors, and those most interested in his scientific endeavors live in the Tower. The top residential floor is Dorsteldyn's domain.

Government: Meritocracy
Primary religion: Atheism
Urban Population: 90014
Rural Population: 1260
Known Criminals: 1341
Most Gabridarço consider themselves atheists, since they refuse to follow the Syimlin. They see them as glorified humanoids with a few special abilities--but not gods. They question their own deities' abilities.

Major Landform: Eolian
Landscape: sandhills
Water Features: Is near a Great Lake and a Wide River
The land, rich in resources, would typically attract native peoples, but the nearness of the Voidlands keeps both the natives and the spirits away.

Biome: Warm Temperate Desert
Seasons: Summer, Winter, Fall, Spring
Winds: northeast to southwest
While the area sees seasons, the changes are minimal and consist of a slow dropping, then rising, of temperatures. Rain occurs, but so does heavy winds blowing in from the Voidlands.

Primary Building Style: Reinforced concrete
Other Building Styles: Cement, Stone, and Marble
There are no trees for wood, so the buildings are made from other materials. Dorsteldyn cobbled together enough materials and resources to create a sophisticated tech hub dedicated to finding a way to return to Gabridar.

Primary Road Type: Cobblestone Roads
Secondary Road Types: Dirt, Sand Walls: Reinforced Concrete Wall Natural Defenses: Wide River     The Gabridarço are not the most popular group in the Evenacht. They placed a river between them and the evening lands proper, a way to protect themselves from the rest of the dead.

Badeçasyon trades ores, precious metals, gems, for materials to build their various technologies.   They employ natives to mine, because so many Gabridarço have difficulty with Physical Touch. What these natives receive in return is a mystery. 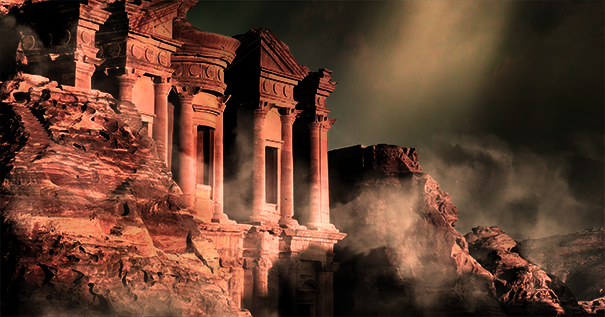 The ancient columns and the mostly-buried complex have no history other than being a ruin. No one claims them, native or ghost. Some wonder if it is a place from before the Evenacht became the Evenacht.   The insects are wasp-like creatures called ceur. They vary widely in size, with the largest reaching 3 stories tall. They hunt in the Voidlands, bringing back all manner of beasts to the mounds to consume. Where and how these beasts live in the desolate place, no one knows--and no one dares to study it.
Habitations

Haha! Yeah, they did.