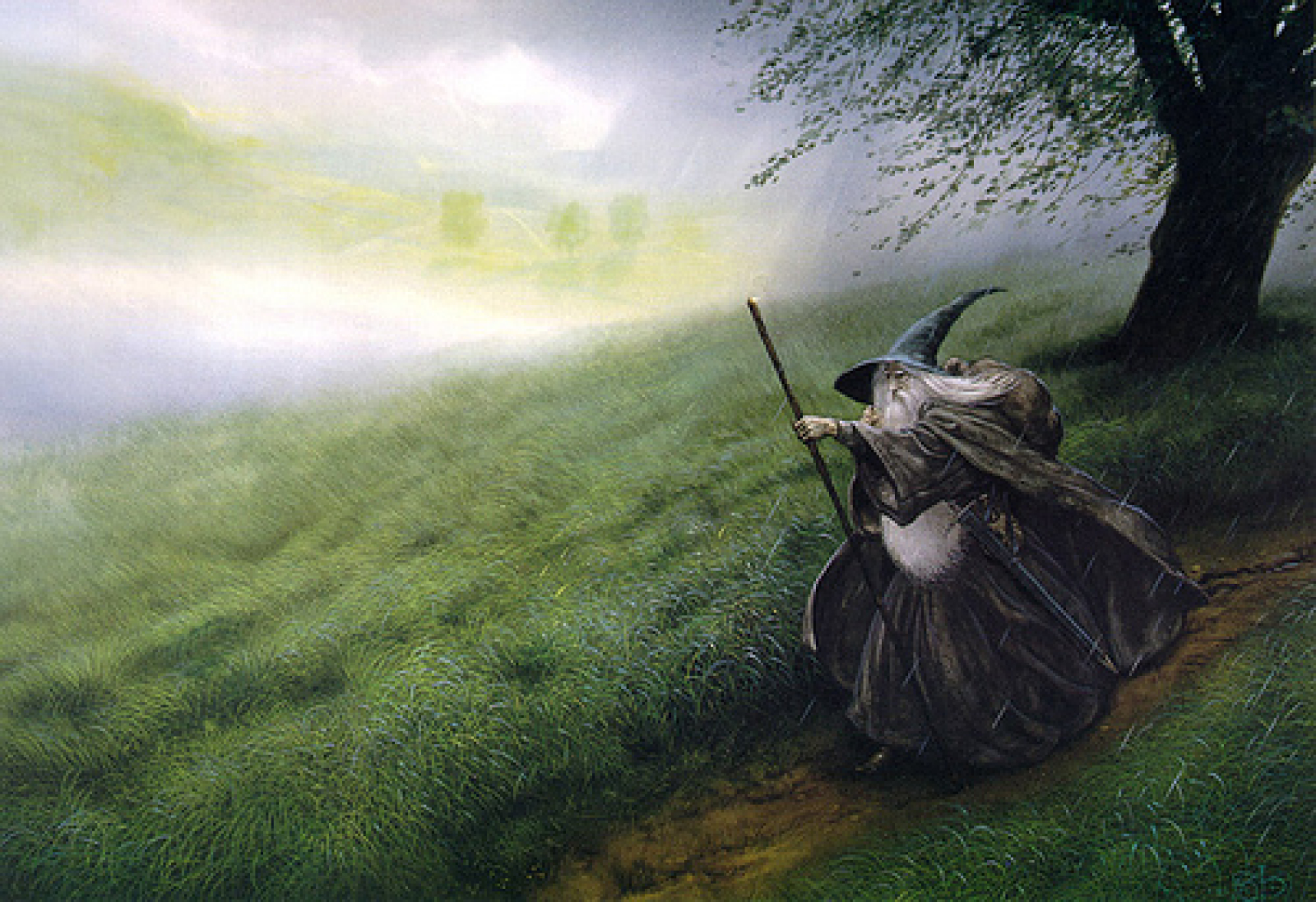 Joseph Diaz
tumbo bumbo
An alchemist in Edhell mixes various liquids to achieve the perfect potion. Despite her explosive previous efforts, she grits her teeth and continues onward.
An apprentice mage in Ezreich struggles in his research, desperate to create the ultimate spell. Although his home was missing its roof, he was not dissuaded.
A monster hunter from Caelfall loads his crossbow with shining silver-tipped bolts. Even with a shortage of silver, he knows this is the only way to protect his family.
A halfling from Carlolf plays his lute and sings, although his music falls upon deaf ears. Nevertheless, he believes he can heal them through song.

These are inhabitants of a land recently ravaged by war. The Great Cataclysm is largely responsible for the decimation of an entire two kingdoms, Rumrlond and Frarore. Although civilization emerged victorious in the end, both sides sustained extremely heavy losses. Strife is still ripe in the land, though the Tieflings of the land are having an especially harder time, being associated with the demonic "enemy."


It's not all bad, however. Even in these hard times, the steadfast inhabitants of Eunia stay strong, and do what they must. Whether they be lawmakers in Ezreich or farmers who must sell their crops in Spree, they will push forward, as they always have.


Author's Note
Before you, lies the world of Eunia, which is a major continent that serves as the setting for my D&D campaign(s) with some friends. I will strive to make it as complete as possible, though the world is ever-changing and evolving. The continent is split into multiple regions, all which will be added and easily identified on the world map. For the most recent major historical event, I recommend taking a look at The Great War. Thank you for stopping by.

Episode 3: A Song of Ice and Ram

It's really just a bunch of bumbling level 20s

We're running a couple modules. Hoard of the Dragon Queen and Rise of Tiamat