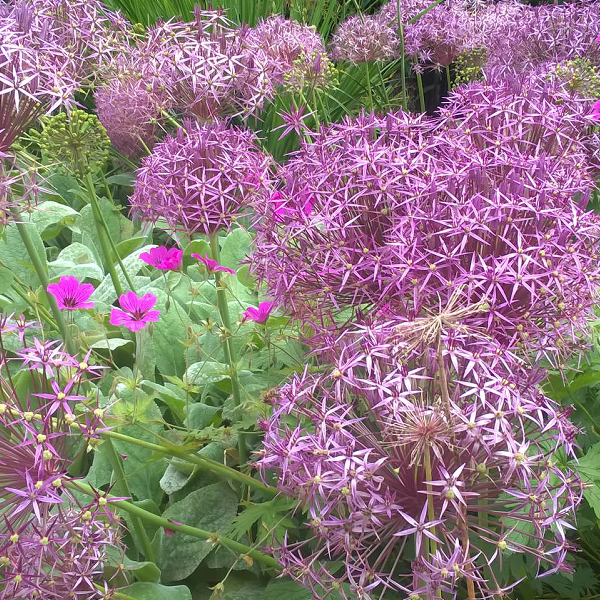 by Dr Emily Vair-Turnbull
Originally built as a place of worship dedicated to Faolan, the Lord of Earth, the Glass Gardens that encompass the east wing of King's Rock Castle have grown in both size and purpose. Currently, they are the foremost place of botanical study in Serukis, housing hundreds of rare plants from all over Etrea.   As well as serving as a hub for academics who wish to expand their knowledge of flora, the Gardens are also a relaxing place for a walk. Nobles wintering at court come to the Gardens to stretch their legs and have dates in the company of chaperones, and even castle servants are allowed to take a leisurely stroll in their downtime.

In 4852 EA, following a clash with the high priest of King's Rock's Temple of Faolan, King Alaric Elenasia II decided that he would create a temple of his own. He converted part of the east wing of the castle. Since then, the royal family have famously only visited the city temple on particular festival days.   In 4877 EA, King Sethan Elenasia I, Alaric's son and a rather devout man, decided to expand the temple to encompass the entirety of the east wing. On advice from his younger brother, Prince Camber, he created a large botanical garden on each side of the temple to showcase the power of Faolan. Working with some of the finest architects and builders in Serukis, he created what would become the Glass Gardens.

The Glass Gardens are made up of three distinct sections. In the centre of the wing is a temple to Faolan, and on either side the two large chambers that make up the botanical gardens.
The temple is made of the same dark limestone as much of the rest of the castle, and is a large square room. Its walls are lined with intricately carved wood, depicting the branches of trees and the mountains of The Teeth. On one wall is a large stained glass window that shows a large variety of different blooms in myriad colours. When the sun shines through the window the colours pool on the stone floor. This window was commissioned by King Sethan I in 4885 EA to celebrate the completion of the botanical gardens.   The two botanical gardens have walls of limestone and large, vaulted ceilings made of steel and glass. This was a feat of engineering never before attempted in Serukis and paved the way for other, more ambitious architectural projects across the country.   In the last century, a pipe system has been installed whereby a mixture of pumps and elemental magic keep sections of the gardens warmer and more humid. This has allowed the collection to grow exponentially. 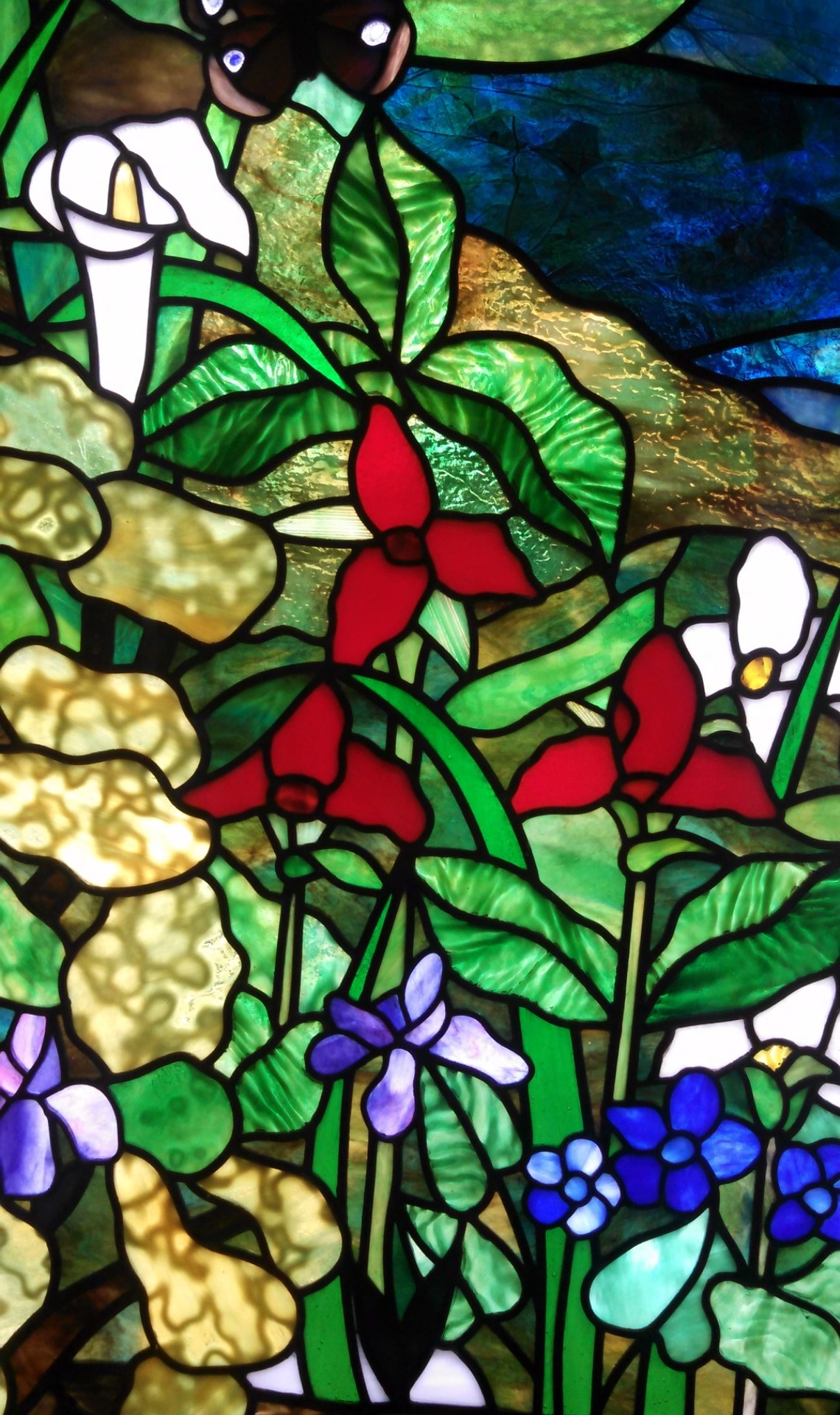 The rose garden is one of the oldest and most substantial sections of the Gardens. As the rose is the symbol of the Elenasia family, substantial efforts have been placed into the cultivation and collection of roses both rare and common.   Some varieties of roses can only be found in the Glass Gardens. These include the controversial Faolan's Lust, a deep purple rose that has been branded blasphemous by more than one visiting high priest, and Queen Elenor's Light, a bright white rose that King Sethan I named after his wife. 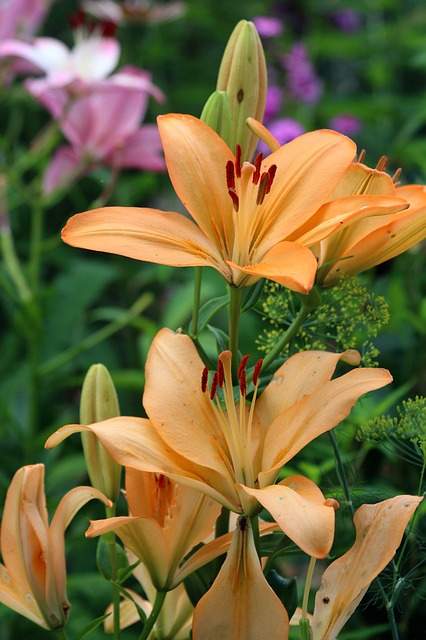 This flower bed, dedicated to growing varieties of lilies, is the newest area in the Gardens. It was established in 5328 EA by Prince Edward Elenasia, following the brutal murder of his young daughter, the Princess Cecily.   Lilies had been the toddler's favourite flower and so the flower bed is a memorial to her life. A marble statue of a young girl was commissioned and now stands in the centre of the bed, forever dancing amongst the flowers.

The water garden takes up half of one of the buildings that make up the Gardens. It is made of a variety of stone pools of water, where a variety of aquatic plants are grown. These ponds are also home to an assortment of ornamental fish.

Where the roof is tallest on the north side of the east wing, an artificial forest has been planted, showcasing trees from all over Caia. In the shade of these trees, many different varieties of moss, ferns, and fungi thrive.
Location
King's Rock

Thieves in the Dark

In 5011 EA, something that had previously been unthinkable occured. In the middle of the night, thieves infiltrated the castle and the Glass Gardens themselves.   In the morning, it was discovered that the thieves had stolen a rare plant from the Gardens' collection - a variety of light blue rose known as Nereus's Eye.   Neither the rose bush nor the culprits have ever been found.   Since that night, the complement of guards that are stationed at the doors of the Gardens has been doubled. Guards also routinely patrol the Gardens themselves. 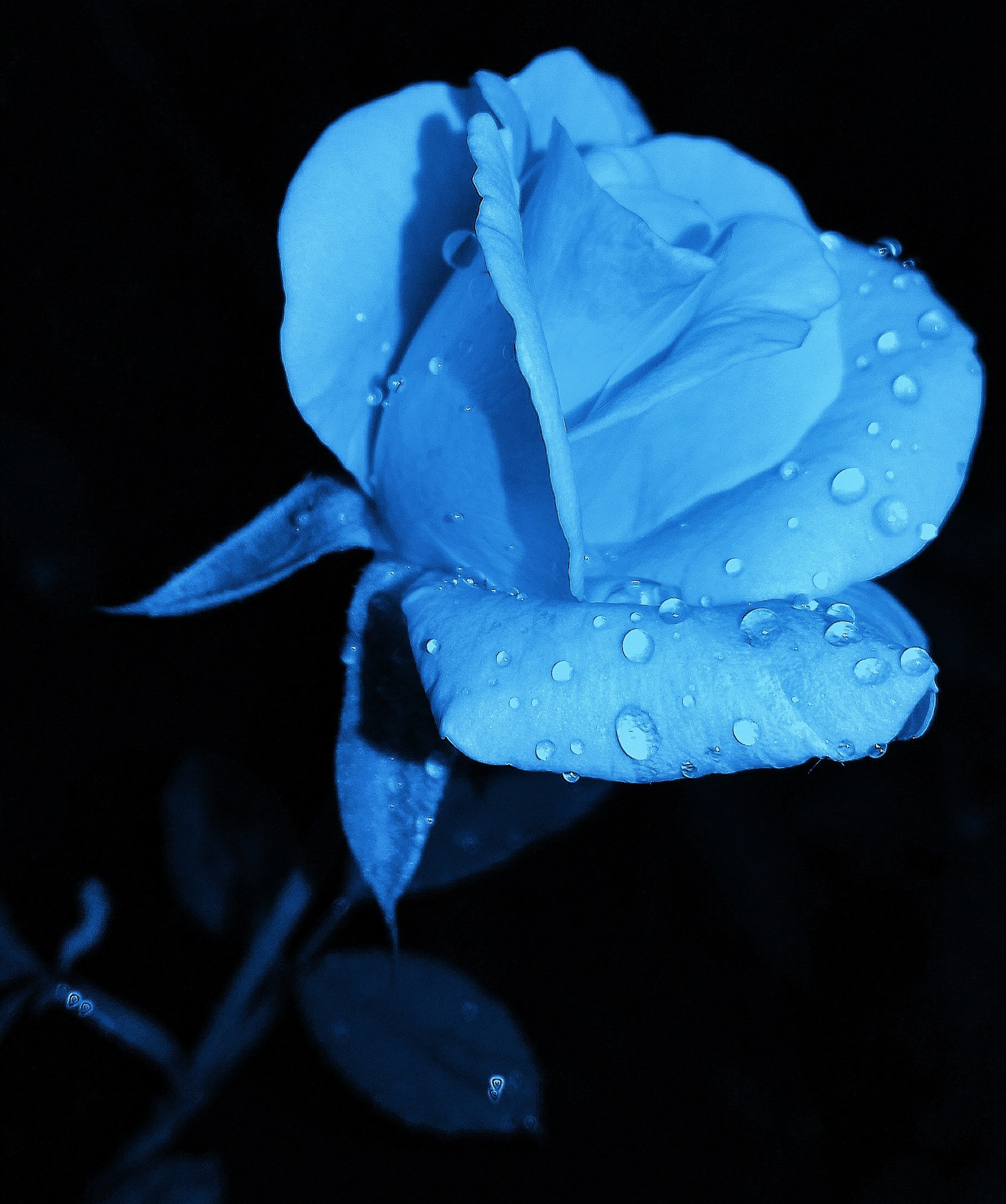 
Unique Flora of the Glass Gardens 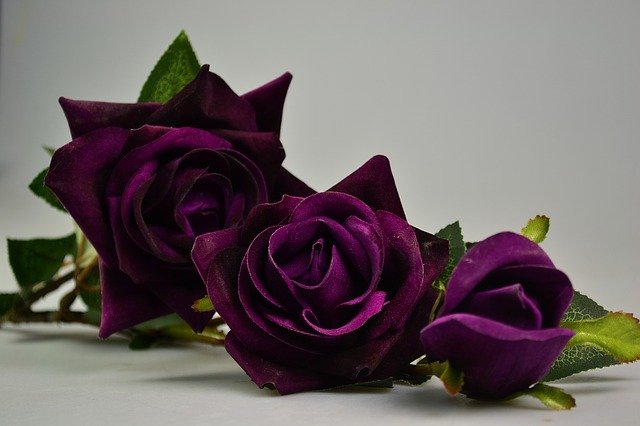 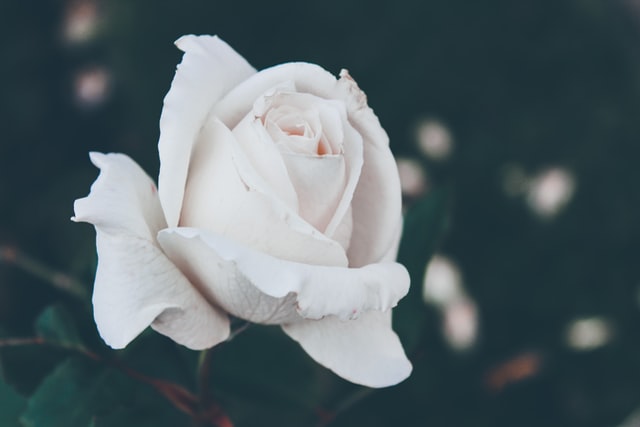 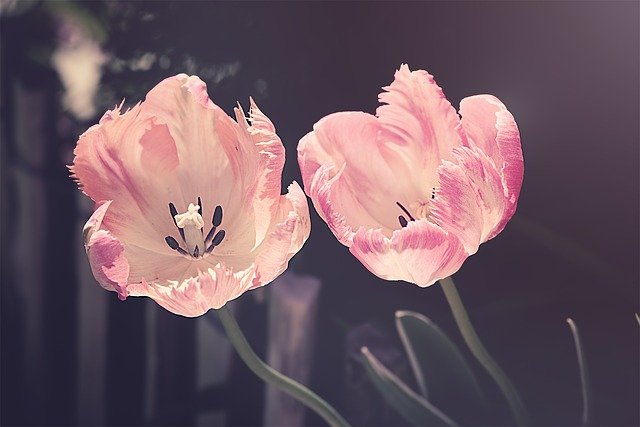 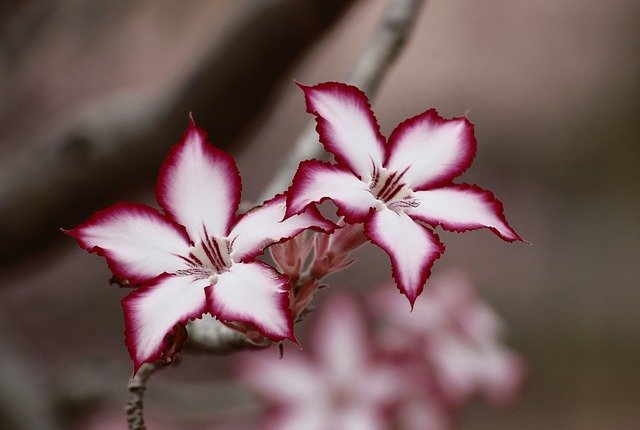 link
The Castle of King's Rock

Competition Homepage
In response to the prompt Describe a building in your world used for leisure pursuits? What does it look like, and what do people do there?

Wow! I don't know where to start with this stunning article. I love everything about it. The names of the flowers have really captured my imagination, especially Faolan's Lust and Lady's Whisper. The story of the Lily Bed absolutely broke my heart.

Thank you! <3 It breaks my heart too, especially as it was part of my NaNo novel.

I love how realistic that is. The fact that this garden filled with rare flora is a place of academic study too. That's a nice touch. Excellent work as always. Loved the choice of pictures as well.

Thank you so much! Pictures will be replaced with my own art eventually, but for the foreseeable future I wanted it to look good anyway! :D <3

Very nice article! I love the layout, the descriptions, the pictures, everything, really! Awesome job!

Oooh, what a beautiful place! I would really love to visit it, it sounds absolutely stunning. The name of the flowers are incredible too. I'm very interested to know why the thieves stole these flowers- was it to sell them afterwards, or did they have something else in mind?

Thank you so much! And yeah - that's something to explore in the future! :D <3

Such a lovely place and such a lovely article! The idea of: "let's build a magnificent garden to show people our power" already tells me a lot of the type of people that live there.   I thought the different sections of the garden were really neat, but I am most intrigued by the Nereus's Eye and why did someone steal it.   A minor nitpick: the description of Faolan's Lust says the rose is purple, but in the pic it is white.

Ohh, the titles of the flowers are under the pictures. Thanks, I'll make that more clear.   Thank you so much for the nice comment! :D

Stunning article Emy!! ^-^   You capture the gardens from many perspectives and it brings the gardens to life in a very nice way! Really good selection of pictures as well!   The part about the theft and also the reason why the Lily bed was established both made me very sad... :c   Really great work Emy!

Thank you so much, Ninne! <3 I really enjoyed working on this article.

You always manage to write places that I would love to visit. It sounds so beautiful and serene. I also love how you mention different areas and unique flora. The Lily Bed story tugged at my heart. So touching.

Thank you so much, Rynn! <3 I would love to vist this place too.

Fascinating idea and I love your layout and pictures. Good job!

I really like that you not only describe the places within the garden, but little bits of history around them. I always feel like the more intimate details of a world are buried in these little pieces, so thank you for bringing them out to show off!

Thank you so much! <3 That's my favourite part of worldbuilding. :)