Seruic ballistae are torsion-powered bolt throwers. Built from a combination of wood and metal, they are a common sight on the high walls of Seruic castles.

In simple terms, a ballista is a bow that is mounted on a stand and fires metal bolts instead of arrows. With the help of torsion, ballistae can fire bolts further and with more power than a manual long- or shortbow.   The main structure of a ballista, known as the stand, is constructed from wood and held together with iron plates. On top of the stand is a wooden slider, into which metal bolts are loaded by the ballista operator, and the bow arms, which, for all intents and purposes, is similar to a manual bow. Torsion springs made of animal sinew - often deer - are attached to the bow arms, which are in turn attached to the bowstring. Attached to the slider at the back are a pair of winches and a claw, which are used to ratchet the bowstring back into an armed firing position.   To arm the ballista, the operater loads a bolt into the slider and ratchets the bowstring using the winches. The already-taut torsion springs are stretched further, storing more energy the tighter the bowstring is ratcheted. To fire, the operator releases the catch on the ballista, which releases the stored energy and fires the bolt to devastating effect. 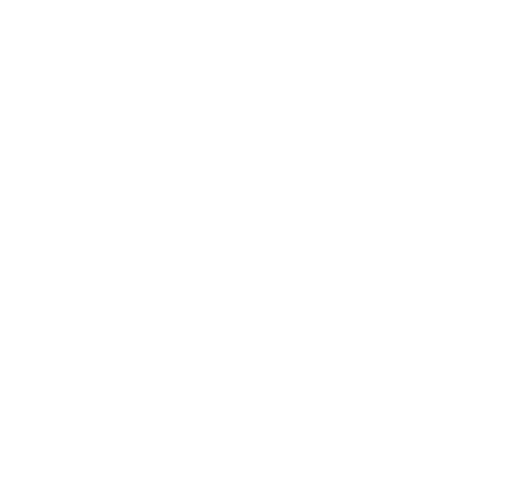 Needles is the largest example of a ballista in Serukis. Commissioned by the High Lord Ereth during the Second Dragon War, it was designed so that it could fire five bolts at once.   It currently sits atop the highest tower of The Frozen Keep, guarding the skies from what the Ereth family believe is the dragons' inevitable return.
Seruic Weapons
Etrea © Emily Vair-Turnbull 2020
Images © Emily Vair-Turnbull unless stated otherwise
Default cover image © Pexels at Pixabay | Background © Yuri_B at Pixabay
Cover image: by Matt Lamers

This is such a great idea for the technology prompt. Weapons are usually needed in any nation. It also make sense to use them against dragons!

Thank you so much! I was struggling so much with this, and it finally came to me. :D

I love how you added the history of why they were developed, and how they turned the tides of the second war with the dragons. Very believable and it adds a lot of depth to the article.