Searching in Ethnis for "tech"

A quick expanding gel that negates kinetic forces on anything inside.

An unending hunger, a hivemind of gore

Mecha, Orga, and Meta: The Foundations of Construction

A common way to transport people and cargo across larger Wayships. They utilize gravity plating to move goods through a series of smooth tubes. Please do not double up when riding in a gravity chute, do not try to slow yourself down.

The first and most popular invention of ManuTech Incorporated, is the M.U.L.E. The ManuTech Universal Load Engine. the Mule is used to supplement most manual labor for both commercial and personal use.

Intergalactic Transit, The Veins of Ethnis

CommLinks (Comms) are the ubiquitous method of communication throughout Ethnis. They can operate within a network or peer to peer, and can store and transfer massive amounts of data.

Yantra are complex patterns packed full of information about the bearers identity. They draw from a fairly standardized common text of symbols and figures for their symbolism.

In Previous Development Journals Written by Ademal Last updated 13 May, 2019

Onwards and upwards we go! In this dev update we cover the highlights of the month—the tech update, Ethnis Light RPG, Ethnis Eats, and some new art! Onwards towards May!

The process of genetically growing ingredients for cooking

A portable compendium of knowledge and practicality

A common method of cargo and passenger transit

The Golden Standard for Intergalactic shipping

The Golden Time Standards of Ethnis

And our voice will echo among the stars.

One bad idea over the line

A Flood of Weaponized Bones

The Technology of Toughening Bone

A streaming and storage service for Movies both new and ancient.

Why Sophont+ Cannot be Cloned

The ability to see in the dark, natural or genestructed 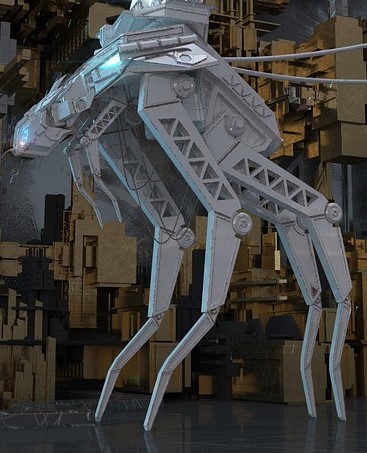 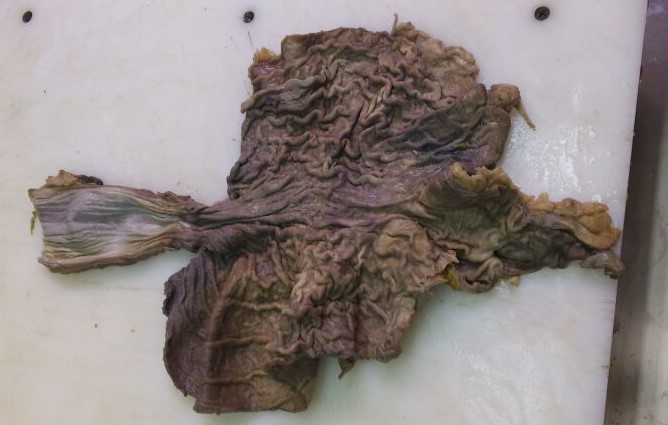 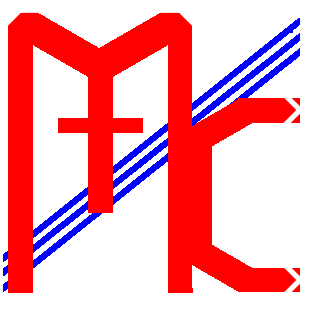