Searching in Ethnis for "item"

A witchcraft blade used by Sorja as a way to track souls.

An Affinity Gravity Blade with a chrome-white blade and a golden handle. It is married to the Undaunted ruler Akshaya, and is named for its ability to detect and kill Monoliths.

An Affinity rifle that grows in power when the user is in more and more dire situations.

Gravity blades are ValuSelu Pact specialty weapons which can trigger localized fluctuations in gravity. They require immense power to maintain, and are entrusted only to veteran Monoliths in the military.

An experience-enhancing drug which heightens the intensity of the consumers senses, often making them more aware of the less traditional senses such as time, proprioception, equilibrioception, and magnetoception.

A portable compendium of knowledge and practicality

A critical component of Kyzanry

Class II Affinity Weapon. "The flame whose light is shadow." 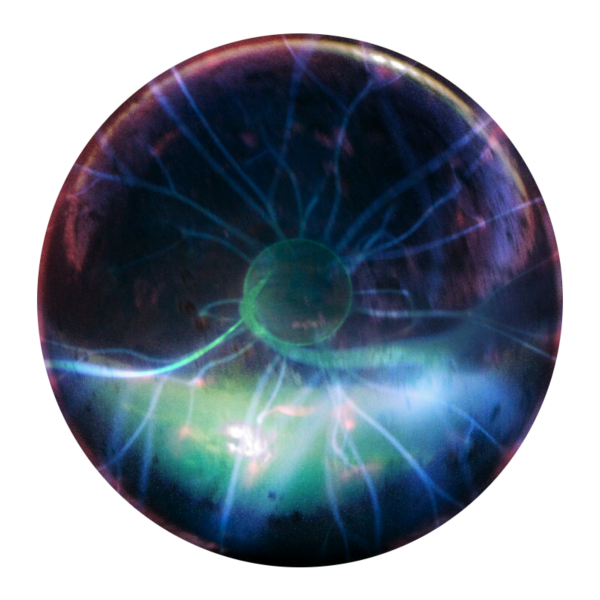 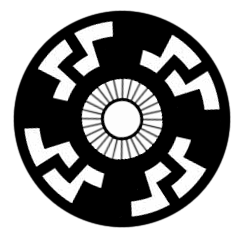