Overview
Sorja is the primogeniture son of the titular Sorja of Jhousorja. At least, that is as much as his name implies. Beyond that very little is known about Sorja. He is a Mar'rianian in belief, practice, and appearance.

Sorja doesn't seem to know any language beyond Sazasharanare, which he speaks with the slow tempo, growling tone, and distinct enunciation of a high born—even if he doesn't always seem to conduct himself as one.

Sorja is lean and somewhat muscular, with well kempt fur. He will often paint himself with symbols of his religion when doing any one of his mysterious rites.

In Gorshi Sorja becomes much more active and vocal now that he's gotten the lay of the land.

He demonstrates on multiple occasions that he has no regard for most of his Human and Verin shipmates.Despite this, he does help the others even when not ordered to, but will always put Sazashi foremost.

As of yet his motivations are unclear, and he remains a background character.
"-[Agata] hurt herself and was vomiting all over the place. We've put her in the storage cart for now and she's hiding under a pile of blankets. The ghosts got onboard for a moment... they seemed attracted to her-" Sorja said.

"-More important, Nashu was wounded. He dragged her out of the ghosts and they froze his arm until the skin started flaking off.-"

He seemed much more perturbed by the latter than the former.

Mysteries centered around the character
Why was Sorja recruited?
What underlying reason did Morkun have in picking him, or was it a choice handed down by the ValuSelu Pact?
What is Sorja's end goal?
What is he working towards?


Answers Secrets will be revealed here as they are discovered. 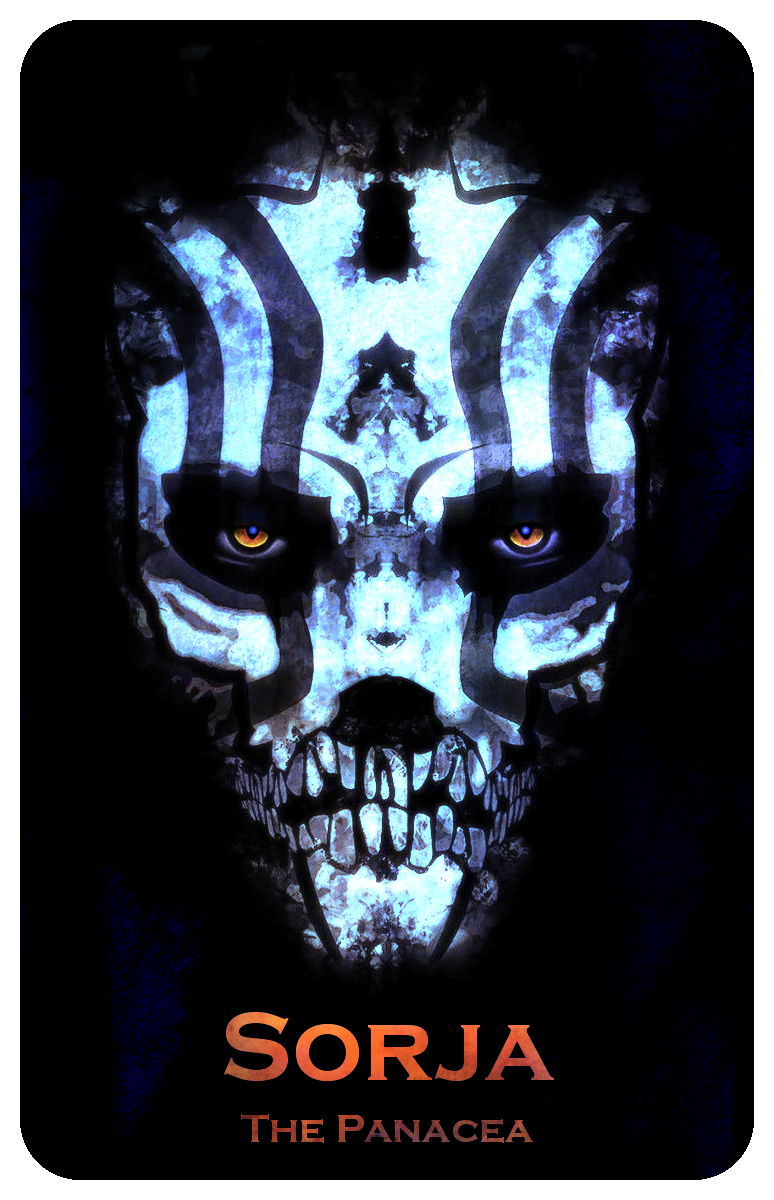 What their goals are.

What they hold dear morally.

People important to this character, and why.
Morkun is Sorja's commander. He seems content to defer to him.
Tskhan is a transplant of the Federation Envoy who he seems to consider a friend.

Important items the character has.

Music which suits the character or which they'd enjoy De Staat - Witch Doctor
Fitting for his mischievousness and Mar'rianianism
Death Grips - Beware
Fitting for his Mar'rianianism, how his voice sounds.
Knife Party - Centipede
"This centipede is a predator.
Kode 9 - The Devil is a Liar
Good accent reference.
ValuSelu Envoy

This work is licensed under a Creative Commons Attribution-NonCommercial-NoDerivatives 4.0 International License.
All content herein is owned by Ethnis and Ethnis Studios, which are owned by Ademalian Enterprises.
It is developed by Ademal and co-developed by Barron.
All other credited work is either commissioned or gifted fanwork.
For more disclaimers, read here. Credit to for the idea for a header bar!
Cover image: Hologram Wheel by Ademal
This article has no secrets.