Order of the Amber God

Though Heretical, the Order is considered largely harmless, as its single church is not accessible to the public.

The Order of the Amber God worships Gikerus, a Monolith miner who once delved too deep into forbidden passages in search of rare Pure Amberchrys—a form of Amberchrys used to make Meta Casks of exceptional quality.

Though the mines are foundation of Kajh-Tai's wealth (and the source of greed which drove a slave trade during the reign of the Valuser'ran Supremacy) they were not the first into it.

Miner lore speaks of a temple in the depths of the Amberge Corralums. Some call it a Sepulchre, some an Old Home, but it was there before they arrived, and remains there today, hidden and walled off in a location undisclosed, but guessed at by those who pay attention to where the government tells them they can't go.

Some pictures of it remain. And show a 4m glowing crystal at its heart—this is presumed to be a Divinorium: the storage cask of a physically deceased Monolith.

Reportedly, any entrance into the temple is met with a metaphysical hostility. The Amberchrys flows from the walls with remarkable speed, bubbling with unexpected heat and smothering intruders.

Some claim this is a tall tale, but if you go to the Mother Camp of the whole operation—the mines near Yak'kolithar Lake—you'll find a Shrine dedicated to the disfigured and incomplete remains of a Kajh Psiolic Monolith who dared attempt to breach the chamber to disenchant the crystal.

Many Amberchrys miners make a pilgrimage to the Amber God when starting their careers. Though the Monolith is very dead, it seems that the Amberchrys has preserved enough for their corpse to still produce Meta. 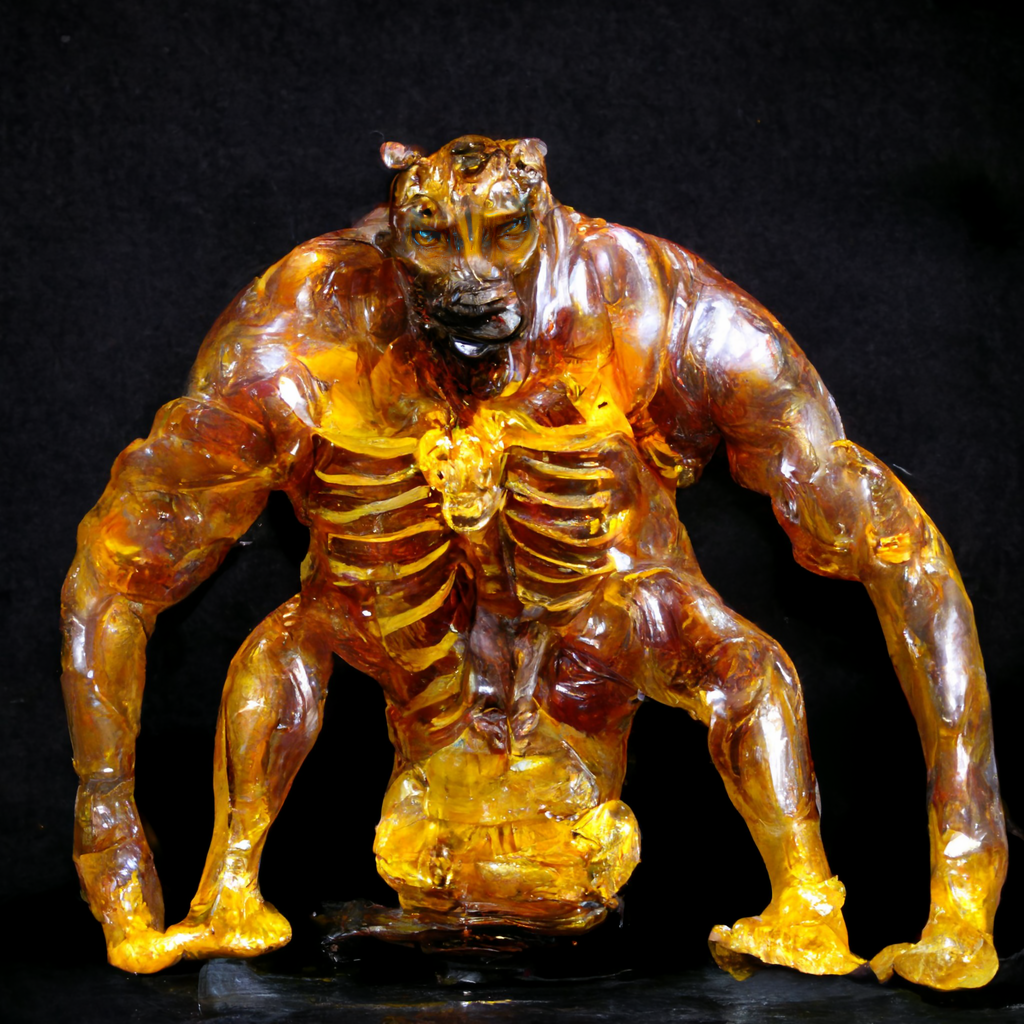 Articles under Order of the Amber God

Answering: "Α religion or organisation connected to a natural phenomenon"
Visit Ademal's Competition Page Check all other answers to this prompt Competition Homepage