May was an excellent month! 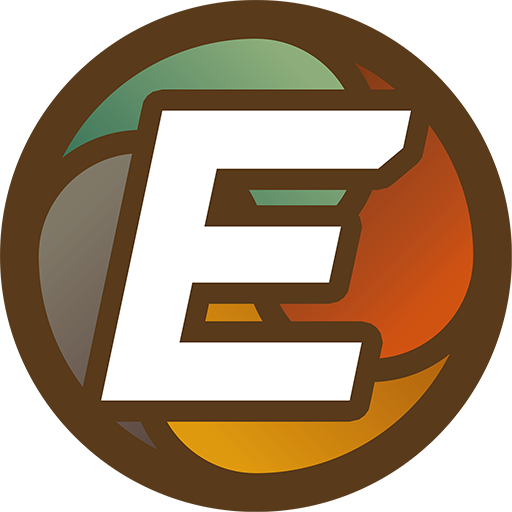 After 2 months of dev, the first draft of the Ethnis Lite RPG is available to the public!   We are extremely proud of our progress in getting this off the ground and into Alpha. Of course, there is always more to do, and we're a couple months away from Beta still, but the way is clear and our support is strong—it's only a matter of time before we wrap up this stage and move onto the next... and onto the next...   Check out the video to the right and the content here to read more. And if you like that you're going to Love the Core RPG.

Getting Ethnis Lite out the door has been an absolute adventure. From flattening out the design with Ademal to getting the blocks all gussied up the day before the stream. It's just been amazing to be able to sit down, show off what we have made and have a lot of people embrace it. I really hope that it not only brings people into the world of Ethnis but also allows them to make experiences out of their own world.   This is but the first Chapter in the Ethnis Lite adventure, and I'm stoked to develop it further.
— Barron

A couple of worlds have already stepped forward to have Ethnis Lite integration. We are working with them to adapt Lite to their worlds, and even have a test campaign organized with Menicia!

By Anna Boyett
A solarpunk sci-fi setting in a future where humanity wises up about how we care for our world.

Generic article | Apr 19, 2020
By Matthieu A.
A rich fantasy setting about a country in the midst of a time of renaissance and grand adventures.


We've continued our work with Antti and got a piece that we are super proud to share. Kona Helmshigh, a character with a lot of history in previous campaigns, is our model for the Valuselu Pact.   With such an awesome piece of art, we had to make the article stand out as much as the art did. So Barron took on writing the Parisan and Kona Helmshigh.   With the introduction of Heroes, Barron created Kona as a character, and Ademal used him as a testing ground for the new Ethnis Light blocks. Kona even has his own shirt now, looking ever so gorgeous with the ValuSelu Pact Symbol.

A Parisan Martial hailing from Valdutan on Jhoutai. He now serves on the Jupiter Message. Kona is on Heroes, so come say hello!


Kona is on Heroes!

You can also support us through merchandise!   Every few weeks we will be putting up another piece of our art on TeePublic so keep an eye on the Discord and our Twitter to keep up with the newest uploads. Keep in mind that TeePublic puts new merchandise on sale for the first 48 hours it's up! 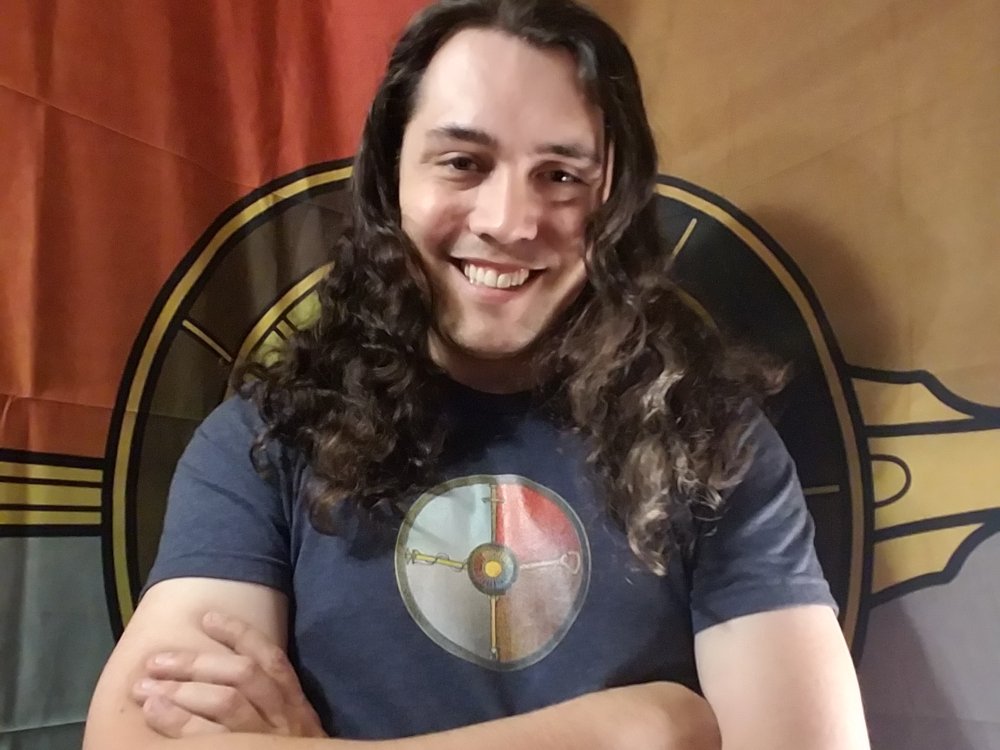 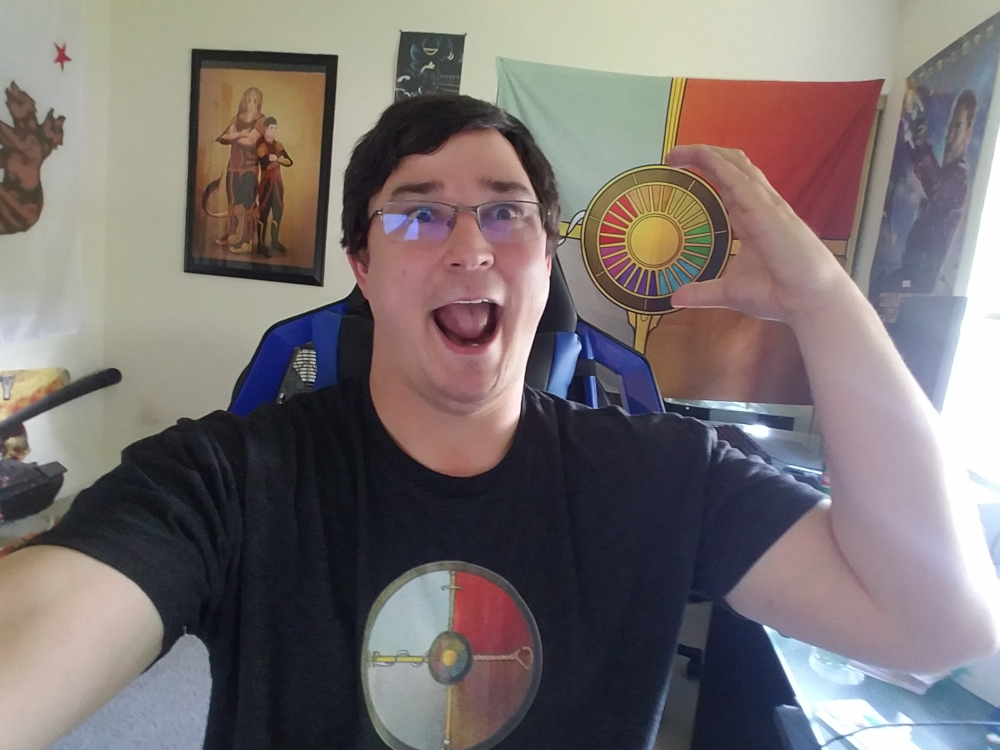 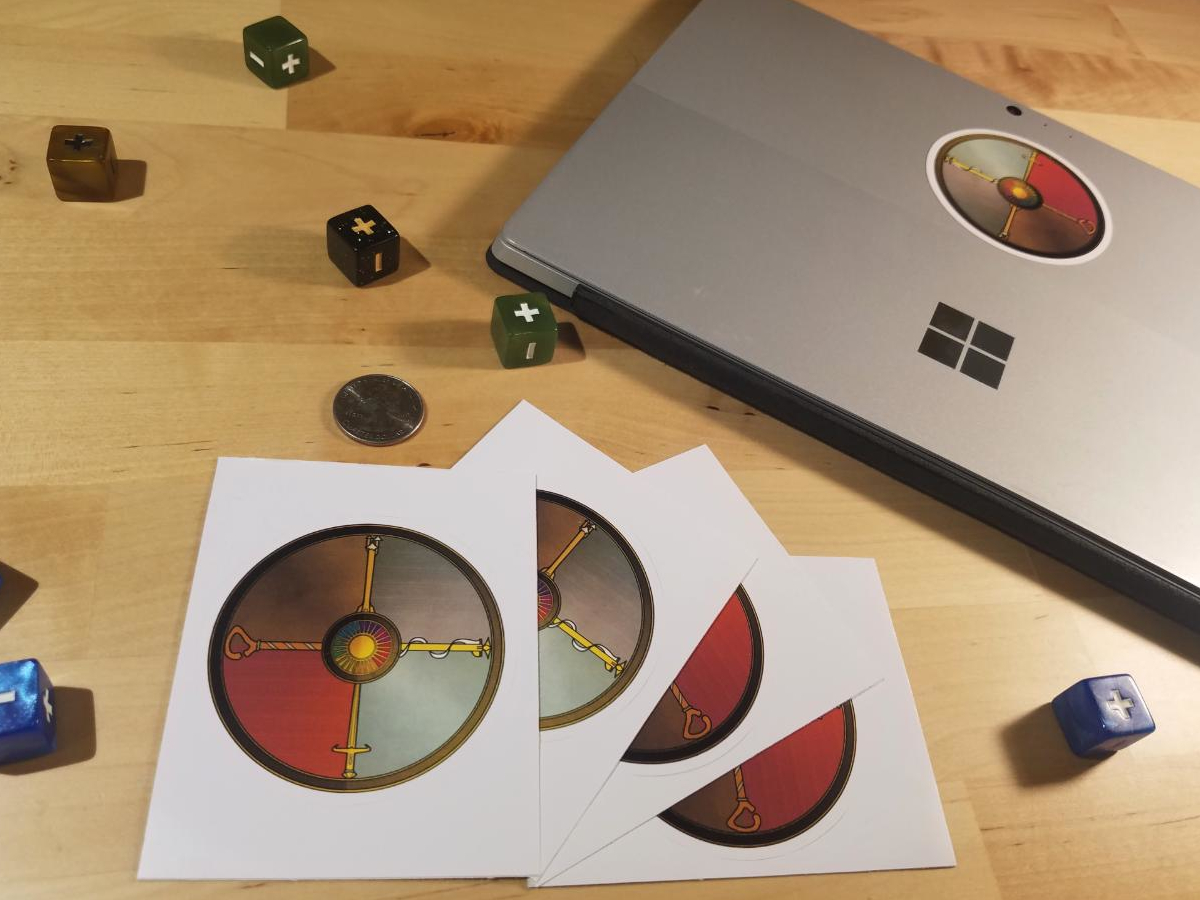 The Wheel of Fortune: The Wheel is the One above Monarch, Champion, Hierophant, and Tower. —The Myth of the Wheel

Wear the Wheel and show off your support of Ethnis! Click to go to the store and check out the merch!

In April we took on the 100 Days Project with the goal of doing 100 new pieces of work in 100 days. It went well at the start, we went through over 30 days without pause and did some amazing work.   A few highlights from Ademal were the Yantra, the Mantra, and the God-Gutter (Gravity Blade). Barron put out a few of his own gems, such as the Frozen Few, Helmshigh Family, and the rework of the Nasyk.

Follow allong as Barron and Ademal do 100 days of worldbuilding. Submit article requests and follow our progress!

Overall, we learned a lot from taking on the challenge, but in the end had to drop it because we just couldn't maintain it and Ethnis Light development at the same time. We still gained a lot of amazing pieces and inspirations!
To everyone who submitted article ideas, we'll still be knocking those out for you soon!

How you can help

There's high costs associated with a project like Ethnis in terms of art, business fees, promotion, and production. It boils down to time and money, and we can always use help with both.

Tell your friends about us and subscribe to us on Patreon, and we will put your efforts to good use!

We are going to make Ethnis no matter what, but the love and resources given to us by our fans drives us and makes Ethnis a reality sooner.

How you can help Ethnis grow! Share us with friends, give us feedback, and support us on social media and Patreon!

The Final Rest of Sleepy Abigail

Sleepy Abigail was an agoraphobic Lifestreamer whose channel focused on her resting, relaxing, and otherwise doing activities best summarized as "comfy" or "cozy" by her audience. (Warning, contains themes of cyberbulling, exploitation, and suicide)

A heartbreaking story about the dangers of digital living, jumping to conclusions, and exploitation. By Ademal.

A brutal reveal of a dangerous military stim so dangerous even Hedon cautions against recreational use. By Barron.

Your Mantle represents how you succeed or survive in the world. Mantles are a reflection of a character's capability and a player's playstyle, and marry them together.

A look at one of the unique mechanics of Ethnis light.

Ademal is helping moderate and document TheGreatGM's Saltmarsh Campaign. Check it out! The cast are amazing fun, and Guy is truly a master at his work.

We are 2 commissions down and 5 to go before we have our Hero roster for Ethnis Light. Each illustration represents a Mantle, a Sophont, and a Banner, and helps show what to expect of making a hero in Ethnis Light.

Part of SummerCamp prep and execution is cleanup. Our goal is to get the Free Core of Ethnis down to 100 articles, which means that by the end of SummerCamp there will be around 700 articles visible only to Patrons. This number will only go up with time, so consider supporting us if you don't already!

Ethnis Eats is 3 Chapters in and awaiting a port to World Anvil. Once we have a moment to catch our breaths, Ademal will likely port them over all pretty!

Another bit that's been quietly running in the background! We've outlined a lot of how tech works ingame and in universe, and as our project juggling allows will be revealing articles showcasing the various technologies of Ethnis.