For hundreds of billions of years, rumors circulated among Legion Scientists and Security Specialists of an anomaly in the INDEX, the Legion's universal information hub. Reports suggested someone had access to Extremely Classified Documents. Data mysteriously reorganizing itself. Unlabeled access times on files. Information being redacted without authorization. The rumor had prompted many investigations and searches, all to no avail. One day AERIS witnessed a file move on its own to a remote corner of the INDEX's cyberspace. She immediately quarantined the file to investigate. There she encountered a hidden user by the name of LUX. After a very brief interaction, the User vanished and the file began to corrupt from a string of bad variables. The AERIS module was destroyed in the file but managed to inject a system log of the exchange back into the INDEX which was found hundreds of thousands of years later, neatly tucked into a dusty corner of the database where it doesnt belong. Ever since then, AERIS has successfully located and communicated with LUX several times, but only ever successfully documented one said encounter long after the Battle at Eden.   Username LUX was never completely identified. Last documentation of LUX is found at Security Breach 0134-07-1119. File remains open for analysis.

Don't have a ton of feedback honestly, but it sounds pretty interesting, excited to read more!   1) "...the INDEX. The Legion's..."   There should probably be a comma after INDEX instead of a period, putting the two sentences together would make it read better.   2) "Ever since then AERIS successfully found and communicated with LUX several times, but only ever successfully documented the last one. Long after the Battle at Eden."   I think these could use some rewriting and clarification. The first sentence ends weird, and both sentences should definitely be put together given how they're written now.   Hope this helps! 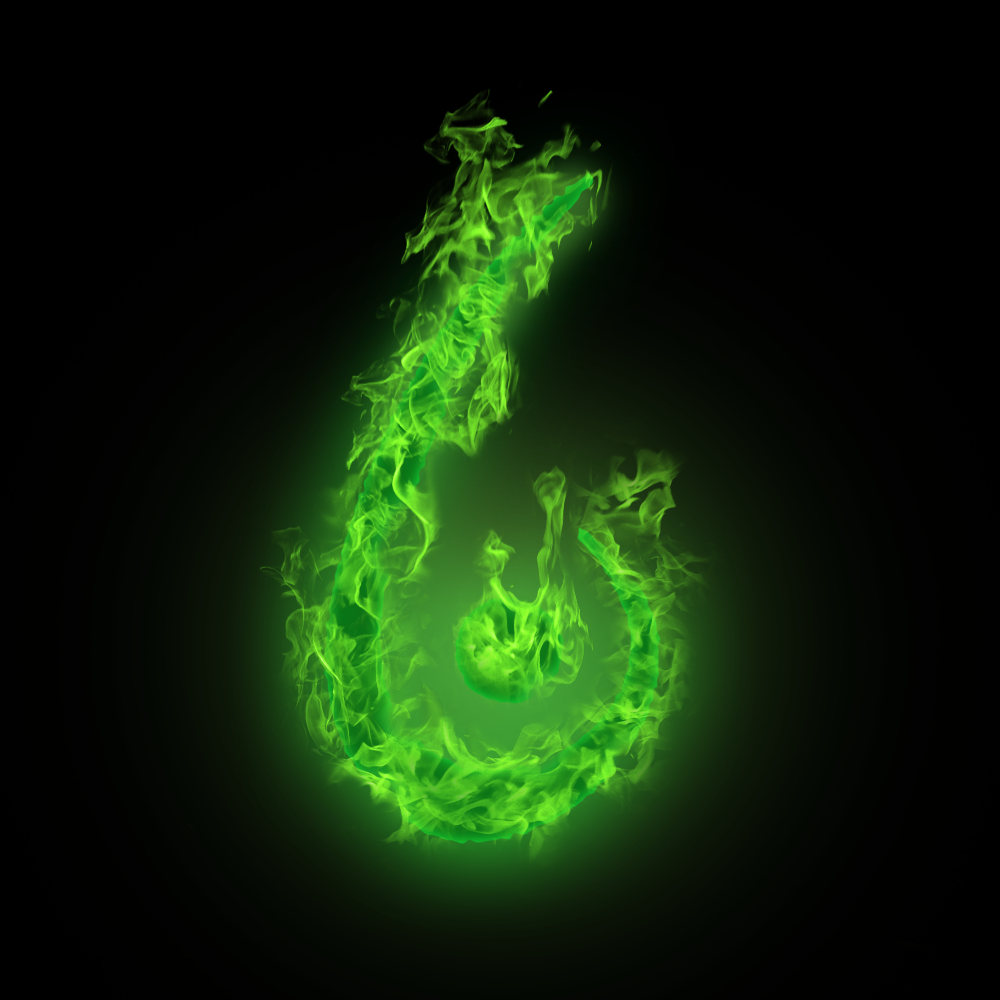 I agree. But instead of just compounding the last two sentences perhaps it flows better to replace the second half of the first sentence with the second sentence. Maybe a comma is warranted as well.

That's what I meant by putting them together, I should have said that better haha.