Made up of beaches along the coast which gradually gives into large green forests and sprawling plains. One of the most put-together civilizations, but not without its many problems like the rising crime rate.

The capital city of the Empire and also the largest city. Divided into the Upper and Lower halves, it becomes apparent there is a class divide, with the richer living in the Upper half and the poor living in the lower half. Getting into the Upper half requires one to disguise themself to seem richer than they are or manage to sneak in. Notable places include the Court of Emperor Albelet, Azphine’s Archive, and The Sanctum of The Nine. While the Gods and Goddesses are worshiped here, public worship of the Seven Arch-Devils is forbidden as recently declared by the Emperor. This is due to demonic beings that have been attempting to breach the city’s walls. The prevention of worship is hoped to lessen the demonic beings attacking the city.

A port city on the Pacifionis’ Sea. Its busy and bustling nature has led to high crime rates and immense poverty. Home to many sketchy groups, including the Mudbuds Mob, The Silvertalon Company Mercenaries, and The Children of Vutnas. Violent and criminal occurrences are not uncommon and are often ignored by the corrupt guardsmen for a price. Jarl Foreswift lets the corrupt dealings go on, only caring about money. Laws don’t dictate the ways of life in Betroit; Survival does.

A farming city located in part of the plains of Xaldathia. Jarletta is the main export city of food and spices. Known for their variety of unique and flavorful foods. Jarl Hedjar rules over the city with an iron fist, making it harder for crime syndicates to get away with their activities.

A smaller city located in the forests of Xaldathia ruled by Jarl Haradak. Home to mainly Wood Elves, Orcs, Firbolgs, and Goblinoids. The main ways of life involve hunting and gathering and creating their own weapons to use. Though living in the forest becomes dangerous with the threats of outside beasts attacking the city. Though not a massive city, it is the final major stop before the long and dangerous trek into The Kingdom of Rhapsodia. 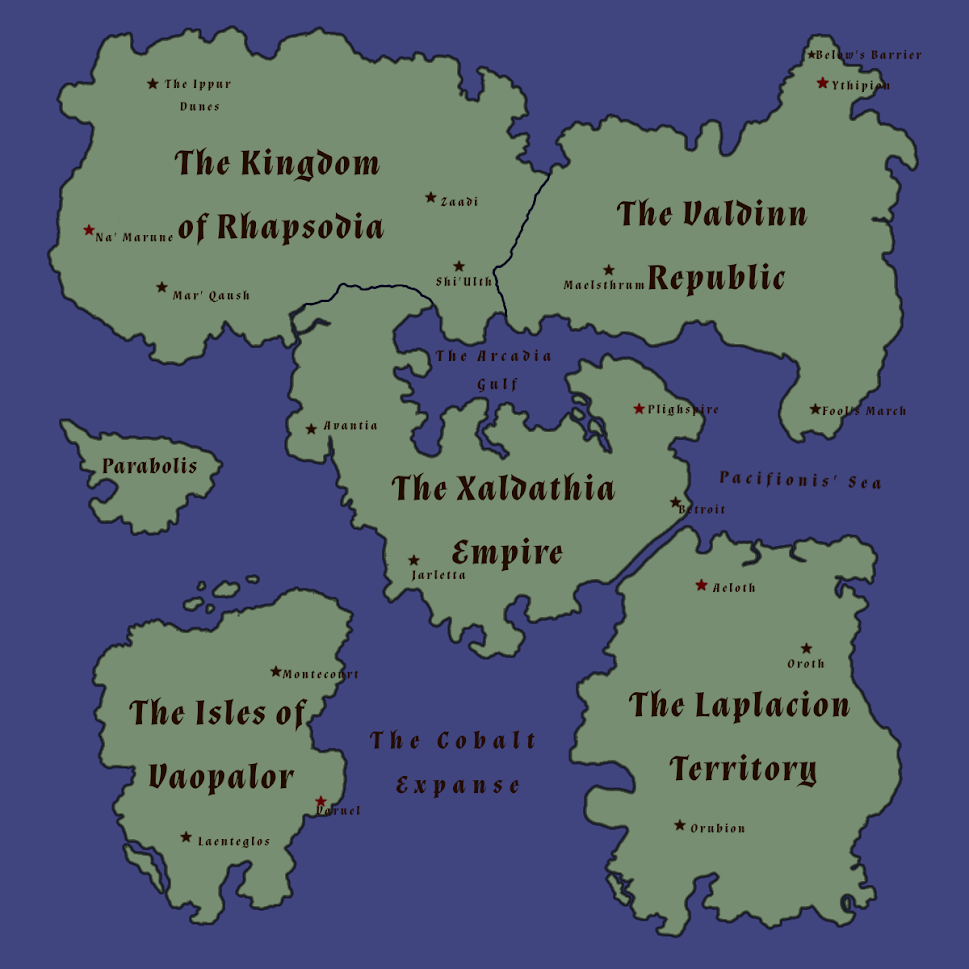 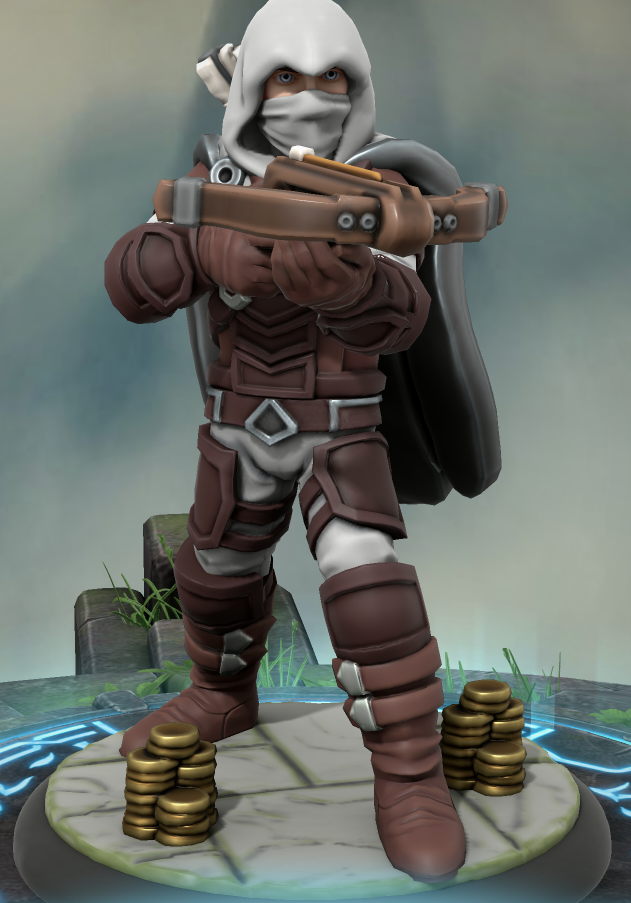 "Whatever you do in Betroit, do not cross the Silvertalons. I made that mistake and now I can't walk." - Anonymous Traveller