City of Splendor is bustling as usual. As our heroes starts to heed their calling towards Yawning Portal.   They're getting to know each other for the very first time. Some are just trying to get know the city, some are trying to fulfil their duty, and the other are here because of work obligation.   When Durnan mention that there's someone that would like to meet them. Tavern brawl happened in a mere seconds. As this hulking Half-orc shouts to five humans that tries to outnumber the orc.   In this midst of confusion. One of our heroes cast fog of cloud to deescalate the situation as Durnan shouts to take this personal matter outside. Durnan apologize to our heroes since this tavern could be very rowdy at times.   The series of unfortunate event continues as one of the wagon that hold some of the enslaved monster starts to go off road and hit the side of Yawning Tavern. Within seconds all of the patrons starts to flee and leaving the tavern empty. Knowing the severity of the situation. Our heroes tries to stop the loose enslaved monster as well.   The troll and goblins were quickly subdued by the heroes. Using their fist, quickwit, and magic.   After everything is settled. Durnan closed the tavern early for clean ups. Then again, the patron that's interested to talk to our heroes arrived and saw the whole thing. It was none other than Volotham Geddarm, the author of Volo's Guide to Monster that helped some of the adventurers to know the monsters inside and out.   Without missing a beat. Volo mention that he need some help finding his friend. His name is Floom and he's been missing for at least three days. Volo knows that our heroes are capable and also generously paid 10 Gold Coins as a gesture of a goodwill upfront.   After getting all the details and credentials. Our heroes sets off to Dock Ward in pursuit of the last place that Floom visited. A tavern that bears the name of Skewered Dragon.   In the process of travelling there. Our heroes witness some incident as well. A dead body in the middle of a street.   Some of our heroes recognize something about the body and relay that info among themselves. Keeping that info, they're venturing to the Xoblob shop to look for another info as well as the tavern.   All the clues are pointing to the Trollskull Manor. People said that this Manor belongs to Volo. But when our heroes arrived there. They witness four kenkus tries to move something inside.   Our heroes formulate a plan and tries to distract the kenkus while the other attempt to search the things that they carried inside. While doing this, our heroes manage to take out the Kenkus with ease. To not prolong the trouble.   Turns out the kenkus were transporting Raenar. One of the Volo's & Floom good friend. They mistook him as Floom since both of them have a same hair coloration. Knowing that Floom is still out there. Raenar volunteer himself equipped with crossbow that he took from the kenkus.   Our heroes now venturing inside Waterdeep sewers with Raenar. And this is where their adventures began.   -To be Continued- 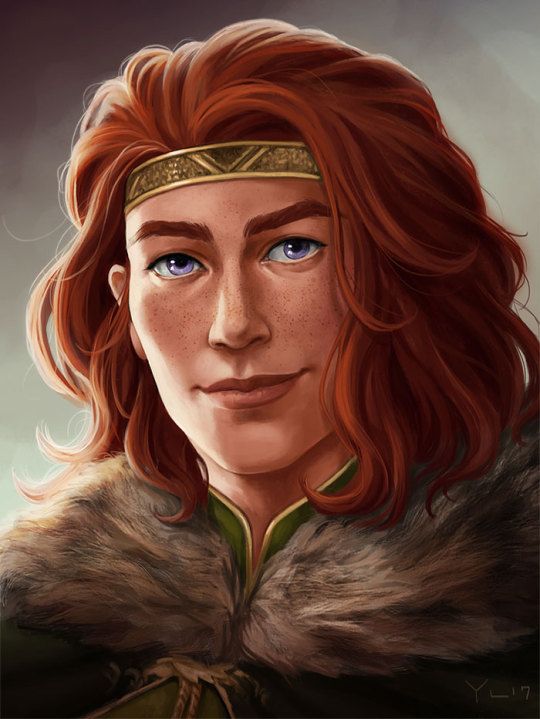 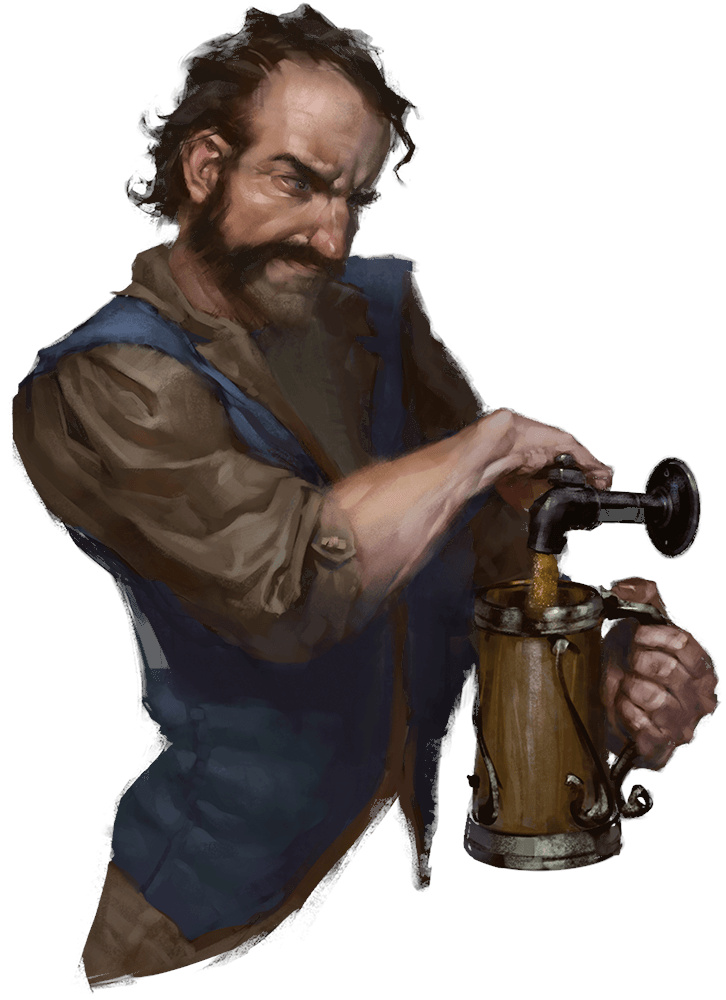 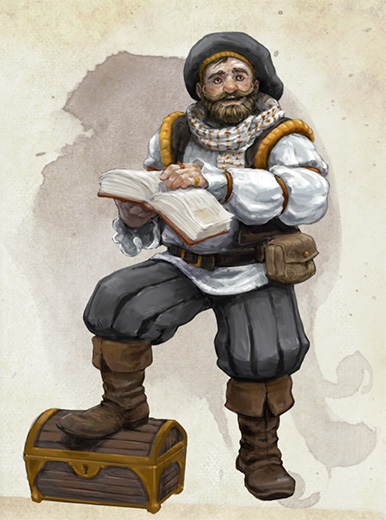