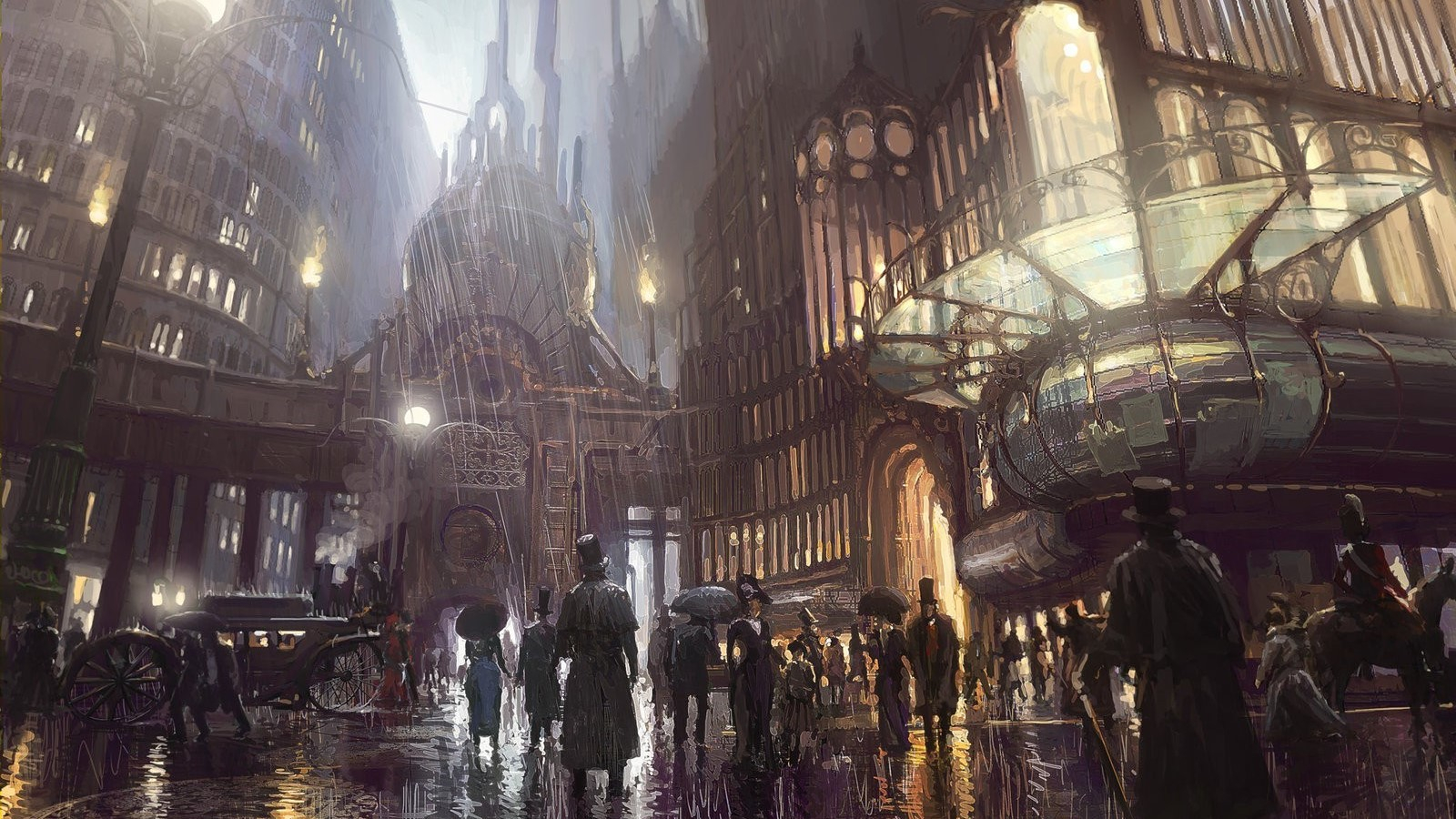 The war for land is over. The west, Chint and Bird's Bisop, are the victors. The east, Pawn and Roke, are the defeated. Pawn has put themselves on complete lock down with no allowed to come in or out of the country. Roke accepts their defeat, but doubles down on increasing the strength of their military. Bird's Bisop usher in a great religious awakening, having first hand seeing their God. Chint are brought into a second renaissance, science and literature making terrific advancements. The time for world saving heroes and warriors is seemingly at an end.

But that does not mean there is no more danger. Thousands have been misplaced from their homes by the destruction of their villages and tribes. Communities have enslaved and turned into workers or personal military for the elite and the rich. Unknown beasts have began appearing all across the lands, with some even beginning to worship the unknown animals. The end of the war for land means only one problem has been laid to rest, dozens more still left yet to be resolved.

What is your role in all of this? That is entirely up to you and your party. Some few days ago, you have been given the funds to start a company, one to aid your fellow man in however you see fit. Do you wish to open an adventurers guild in Bird's Bisop and train refugees to take back their homes? Become cryptic researchers in Chint to learn or hunt the strange and unknown? Start up a blacksmiths guild in Roke and craft the finest weapons in all of the land? Or do you wish to start small and work your way up to the more daunting tasks, or not take them on at all? Perhaps starting a newspaper business to shine light on the smaller problems the citizens of Sanctuary might face on a daily basis. Opening a bar for the soldiers of Flames Eterna to relax and unwind in after a rigorous day of training. Maybe even opening a library for the scientists of Platinum Anvil to further their research.

The choice is entirely yours. This is your company.

Decide the actions of your company!

Beautiful, scheming, and living a lie.

Short, lackadaisical, complacent goblin who is simply trying to find work as a chef and have a steady income after years of cooking school.

A slightly average looking Lizardfolk who is just scraping by and struggling to live in modern life. Ostracized by his clan for asking too many questions and doing too many things. Playing the piano and music in general are guilty pleasures of there's.

Karla is a young Triton girl about mid 20s. She is 5'7" light blue skin with thin green hair. Quite attractive and charming