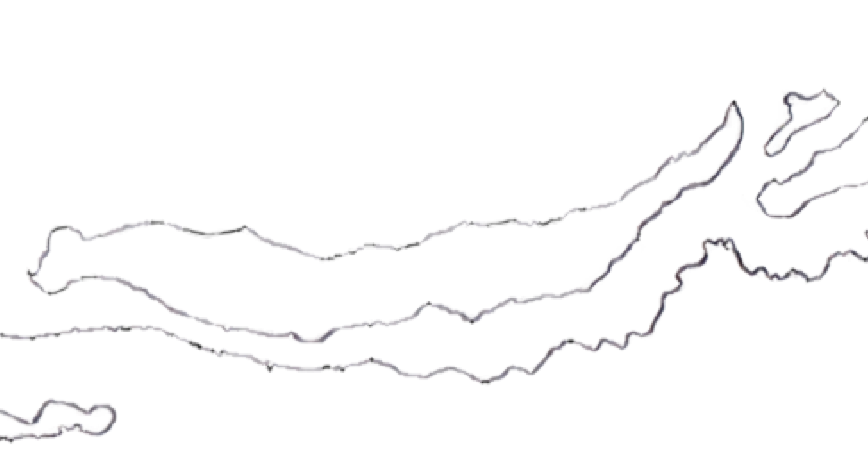 Icewyrm Isle is a cold and snowy island, so named because its shape resembles a great snake or dragon. It is one of the coldest inhabited places on Erziyye, though its population is concentrated in south and east of the island, in the belly and the tail. The "head" of the island is uninhabited, and believed by some locals to be cursed.
Type
Island