Khala lies at the end of a small peninsula near the Iotia Oasis, South of Shem and West of Cressus. It acts as a mid-way point for overland caravans and also a sea port for good bound South to the Hashoden Empire and lands beyond.

Khala is ruled over by a council of powerful Merchant Princes. Position on the council is bought and paid for as often as it is inherited, as the weight of coin often prescribes the rule of law in the city which thrives on trade.

Khala has no official standing army, but the city guard combined with the personal guards of each of the Merchant Princes make for a sizable fighting force -- if not a unified one. The walls surrounding the city and the sturdy main gate - the only way into or out of the city large enough for more than one man at a time to pass through - protect the settlement from any land-based attack. Given Khala's healthy trading relationships with its neighbors, there is little threat from land-based attacks other than the occasional band of raiders from the Red Wastes. For the most part, the guards within the city are more focused on maintaining civil obedience and - of course - escorting the tax collectors.   The coastal portion of the city is much more vulnerable, but a modest fleet of warships manned with marines recruited from the most experienced guardsmen patrol the waters around the city to protect it from attacks by pirates. More often than not, those same pirates that might have once attacked the city are convinced to join the fleet in return for a steady income and less dangerous life!

As a major trading junction for both overland caravans travelling between Cressus and Shem, and as a vital sea port, Khala's economy is marked by the goods and coin that flow through the city. A common saying among merchants can be heard along the roadways leading to and from the city: "Coin flows into Khala, and one less flows out." Taxation of trade goods is the main source of revenue for the city itself, and with all trade in the region relying on this nexus there is no shortage of taxes to be collected.

The main thoroughfares of Khala are hard-packed sand mixed with crushed stone from nearby quarries to facilitate the movement of goods from the main gate to the harbor on the far side of the city. Khala itself is surrounded by tall walls which have rarely been breached by invaders. Just inside the main gate lies a large open market surrounded by mud-brick merchant's shops. The harbor itself is very large and provides berths for a dozen large trading vessels at a time, in addition to dock space for a number of smaller ships and local fishing boats.

Almost all structures in Khala, from the lowliest hut to the towering estates of the Merchant Princes themselves, are constructed of mud bricks. The nearby oasis and the shores of the sea provide no lack of mud, which is mixed with the straw-like grasses that grow in the arid scrub that surrounds the city. Once baked in the sun, these mud bricks are almost as strong as quarried stone and half the weight. While some buildings bear no covering or ornamentation at all, the wealthier parts of the city bear structures that are plastered over and painted with colorful details.

Khala lies upon a small peninsula on the Southwest coast of The Northern Peninsula. It is surrounded by arid scrub land sparsely dotted with Udai trees and covered in tall dry grasses. The nearby Iotia Oasis provides both a place to rest and resupply are for trade caravans and supplies the city with a constant supply of fresh water via the short Iotia River. The oasis, in fact, is the primary reason Khala became the trade haven it is today. The small peninsula upon which the city rests also makes it an ideal port, as ships sailing directly from Cressus to the South must contend with coastal raids from orcish longboats that generally do not venture very far out to sea. Sailing directly South from Khala to the Hashoden Empire keeps vessels far enough from land to not be harassed by the orcs of the Red Wastes. 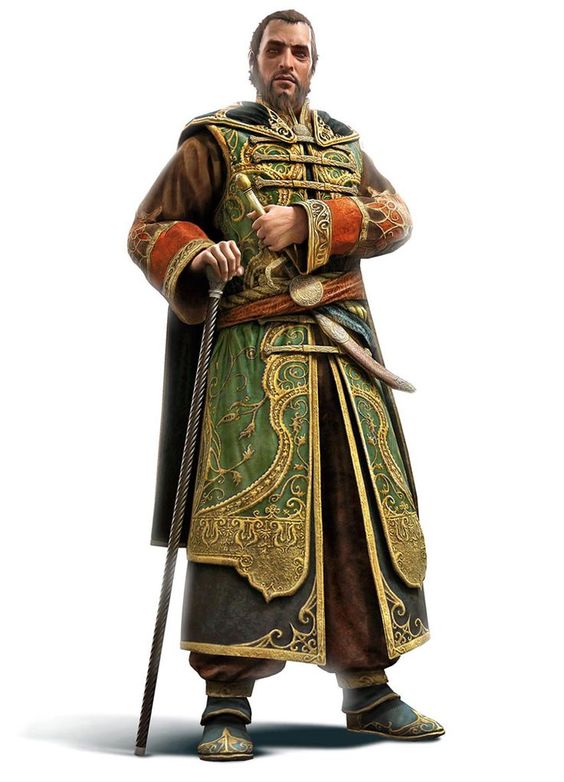 Khalan Merchant Prince
As he passed the towering walls, Brego was greeted by a press of mud brick buildings, canvas tents, and rickety carts in a large market. Merchants of many origins hawked their wares with shouting voices that struggled to be louder than their neighbor. Beasts of burden snorted as they tromped down the dusty road between the press of humanity. There was even an orc, his red skin covered in white tribal tattoos, standing guard over one fat merchant. The orc stood a head taller than any man in the market, and was twice as broad at the shoulders. He must have recognized Brego as a fellow warrior, for he gave a slight nod at the nomad’s passing.
kyanitepublishing.com 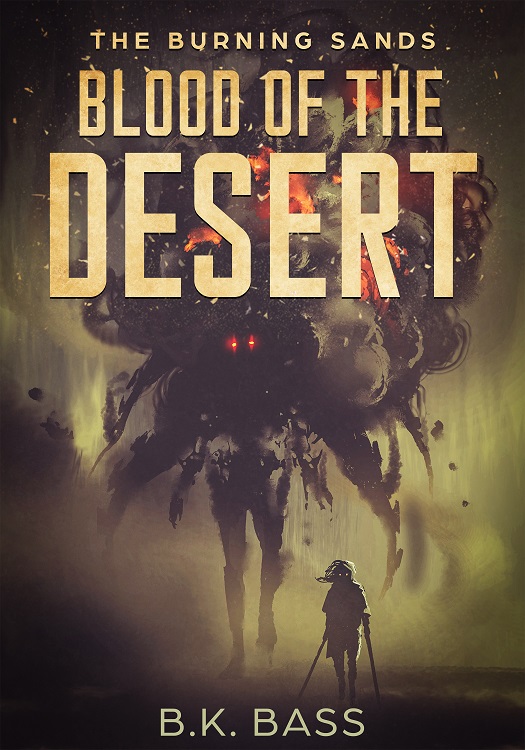