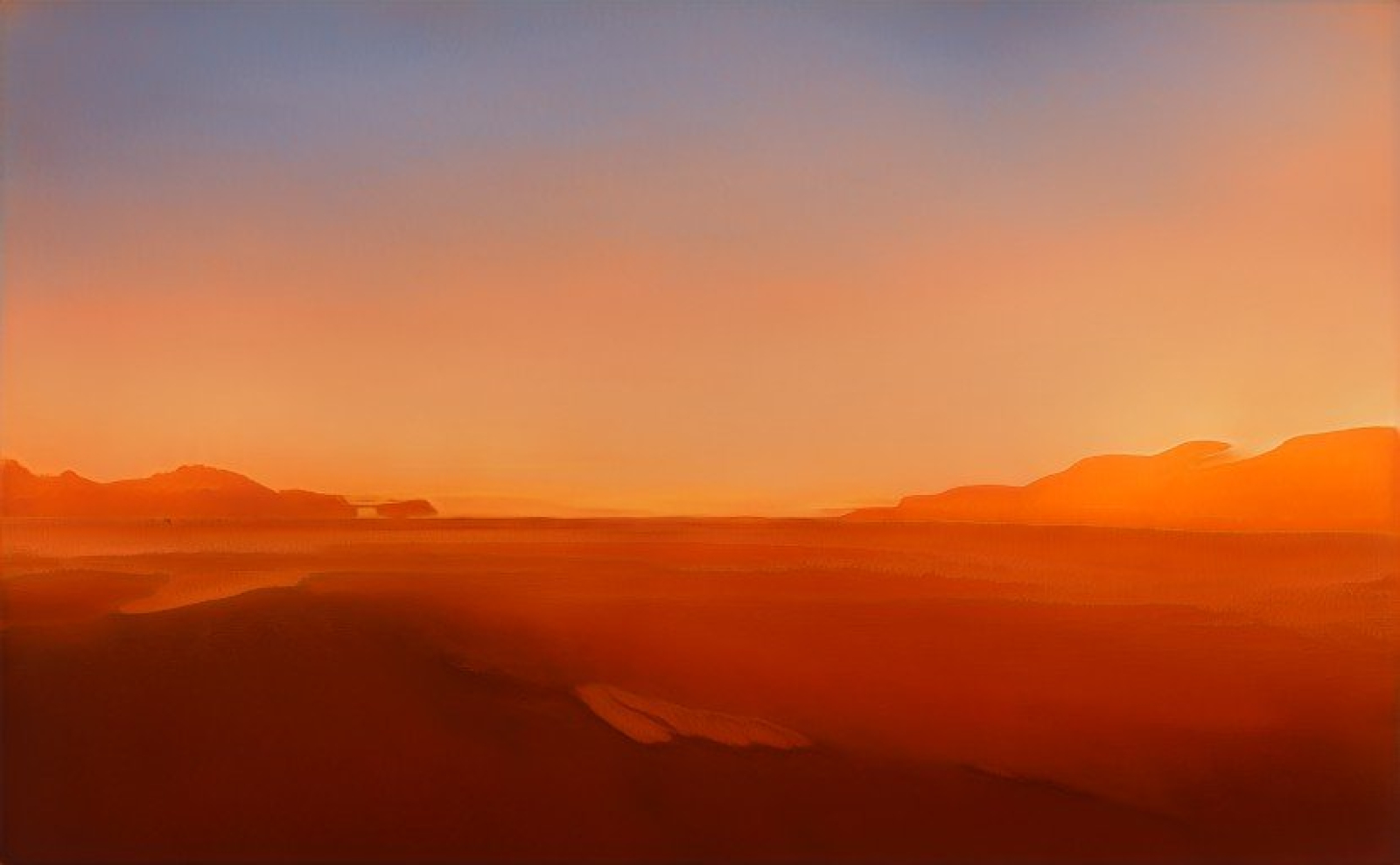 Among those who frequent the deep desert - the Riya Nidai is a culmination of the traits one needs to truly be one with the desert. One must show the skills to navigate their way, find water in deep reaches, avoid natural dangers, and receive the acceptance of the deep desert. This one-month trial ensures that all who would seek to become Riya, or full members, of their caravans have the necessary skills to contribute and not to be a hinderance to be minded after.

To find their way into the deep desert one must follow the red star of Suran. Known as Suran's beacon, the Wadahbi long ago discovered that the light(believed to be a star) would always point the direction to the opposite side of the desert. Only when the person was in the center of the desert would the "star" appear overhead. Those wishing to complete their trial must follow Suran's Beacon to the center of the desert and enter the Great Stone Rest. Inside the mesa, they will be met by an elder - who will tell them how to receive the desert's blessing. This task will not always be the same for everyone.

Having spoken to the elder - the participant must then return out into the desert to complete the task they have been given. For some this task will involve bringing their body to the edge of dying from thirst, while others may have to slay Riqari sunbreakers or Dranvari. Some may even be asked to pull a great treasure from the sands. Regardless of what the task may be the result of their success is the same. After completing the task, they will be awakened in the night to a sharp pain on their left breast and shall discover a dark black marking, almost as though their skin had been charred. This marking will appear in the curved shape of Daishir dagger.

A child no longer

Upon returning to their caravan - the young person presents himself to their leader who presents them and bares the mark for all to see. Upon this, they are now among the Riya, and are given the opportunity to cast aside the name bestowed upon them to take up a new name of their own choosing. While most choose a new name, some - particularly those with names shared with great heroes of their caravan's tales - may decide to keep their old name. Regardless of the outcome - they are now referred to by the name they have chosen. As a Riya - they now have a say on the caravan's travel - as well as responsibilities to lead work groups and participate or even lead scouting parties. They also gain the right to leave their caravan and join another, to marry, and to seek other roles in the caravan such as Na'dib.

Answering: "a coming of age ceremony"
Visit MLHammond's Competition Page Check all other answers to this prompt Competition Homepage

Oh very interesting ritual! How do the elder choose what task ti assign? Some of those sounds rather nasty :p Does it depends if they like you or not?

It really is just whatever whim strikes them. Though some would say the desert whispers it to them. As for whether they like you or not - that probably isn't an issue as you've likely never met them. They are people seperated from their caravan near the end of their lives. It's likely they haven't seen anyone even from their own original caravan in more than a decade. As i've started thinking on these folks I find that I really want to dig deep on them once summer camp is over. They might end up flushed out as a culture before any of the ones actually heavily involved in the storyline (like those cultures from Gaelerad) are.