Leader of the Sunderwolf Clan

A broad shouldered 4'6 dwarf with a long gray braided beard down to his waist. Pale complexion and dark blue eyes. He wears a bear pelt over his shoulders with 2 hilts on his back, one great sword and one great axe.

My friends know they can rely on me, no matter what.   We all do the work, so we all share in the rewards.   The North is my home, and I'll fight to defend it.

Once I start drinking, it's hard for me to stop.

After being saved by Ødger, the Storm Claw at a young age and meeting a god, Torgrim has always worshiped Ødger and the other members of the Mistglade Council. 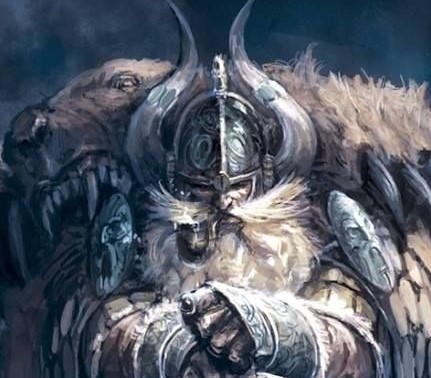